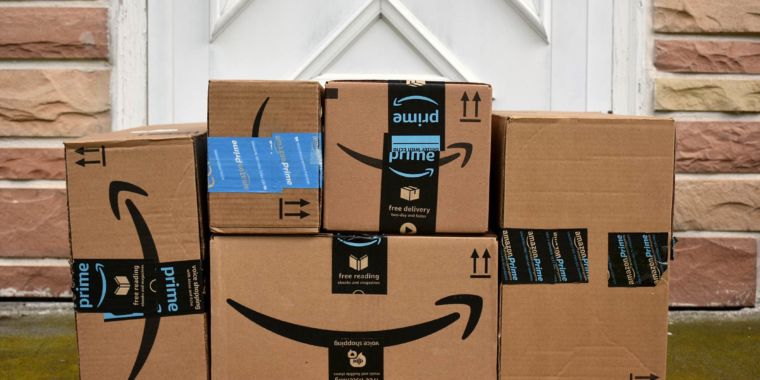 Six people were indicted on allegations of paying over $100,000 in bribes to Amazon employees and contractors as part of a scheme to give third-party sellers unfair advantages on the Amazon marketplace. Among other things, the indictment says that Amazon workers who accepted bribes reinstated sellers whose accounts had been suspended for offering dangerous products, and these workers suspended the seller accounts of fraudulent sellers’ competitors.

The US Department of Justice today announced the indictment handed down by a grand jury in the Western District of Washington. The “defendants paid bribes to at least ten different Amazon employees and contractors,” the DOJ said. In one case, a 31-year-old defendant named Nishad Kunju “accepted bribes as a seller-support associate in Hyderabad, India, before becoming an outside consultant who recruited and paid bribes to his former colleagues,” the DOJ said.

In exchange for bribes, Amazon workers “baselessly and fraudulently conferred tens of