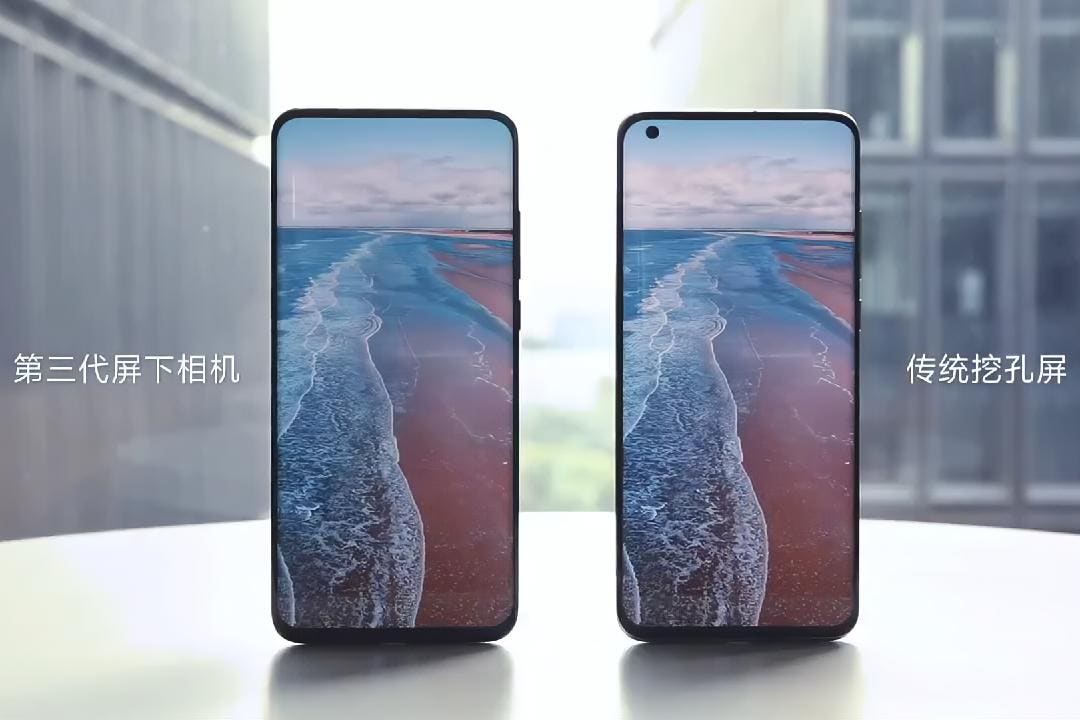 Apple and Samsung should watch out. Yet another rival smartphone manufacturer has announced a significant breakthrough in camera technology – and this time there’s video.

Popular smartphone manufacturer, Xiaomi, has revealed a new version of its flagship Mi 10 Ultra smartphone featuring an invisible under-screen selfie camera, and the phone could be ready for release as soon as early next year.

In a video tweeted by perennial leaker, Ice universe, Xiaomi shows off the unreleased smartphone alongside the current model which features a punch-hole style camera in the top-left of the display.

Maintaining the quality of the camera and display are two huge challenges when developing an under-screen camera. However, other than the obvious lack of punch-hole on the