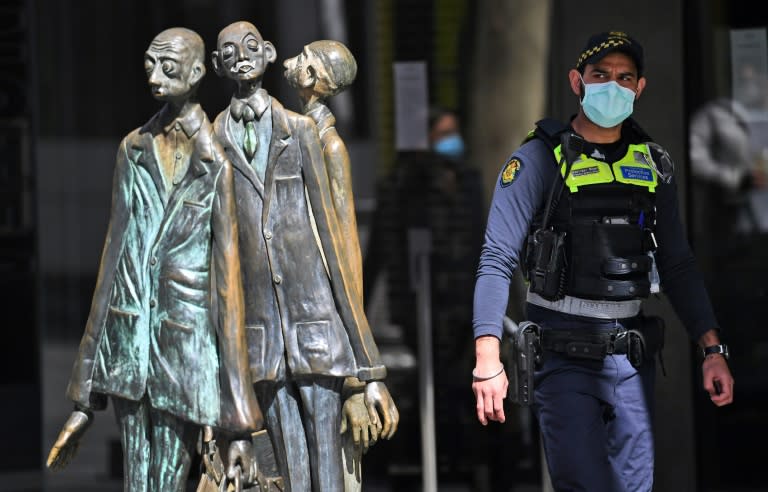 “Global stocks have been rising on the back of the steadily improving sentiment on Wall Street and elsewhere over the past few weeks amid falling Covid-19 death rates, falling new cases in the United States, and hopes that an effective vaccine will soon be approved,” said Fawad Razaqzada at ThinkMarkets.

“Meanwhile, improving manufacturing activity in China, the US and eurozone has fuelled hopes that the recovery is well under way across the world’s key economic regions.”

In midday New York trading, the Dow Jones index had risen by 0.7 percent.

Investors were encouraged the US Institute for Supply Management’s manufacturing index, which rose more than expected in August, but disappointing jobs numbers later in the day capped gains.

London stocks rose by almost 1.4 percent while Frankfurt and Paris closed with gains of 2.1 percent and 1.9 percent respectively.

This year’s global equities rally has also been driven by a wave of central bank cash and pledges of ultra-low interest rates for some time.

“The apparent disconnect between markets and the real world gets wider and wider, fuelled by low interest rates, the prospect of more easing, but also the hope that the overall situation will continue to improve,” noted IG analyst Chris Beauchamp.

“Markets continue to seek the positive and ignore the negatives, but it is odd to see such relentless positivity in US markets when the pandemic has yet to subside, the economic impact is only just being felt and we have a US presidential election just a few weeks away.”

Traders welcomed comments from US Treasury Secretary Steven Mnuchin, who said he would reach out to Democrats to push through a new stimulus package for the beleaguered US economy.

“There will be many setbacks along the way and there are some industries that have been ravaged by the pandemic, but the hope is that the huge stimulus efforts around the world will pay dividends in the tough months ahead,” OANDA analyst Craig Erlam commented.