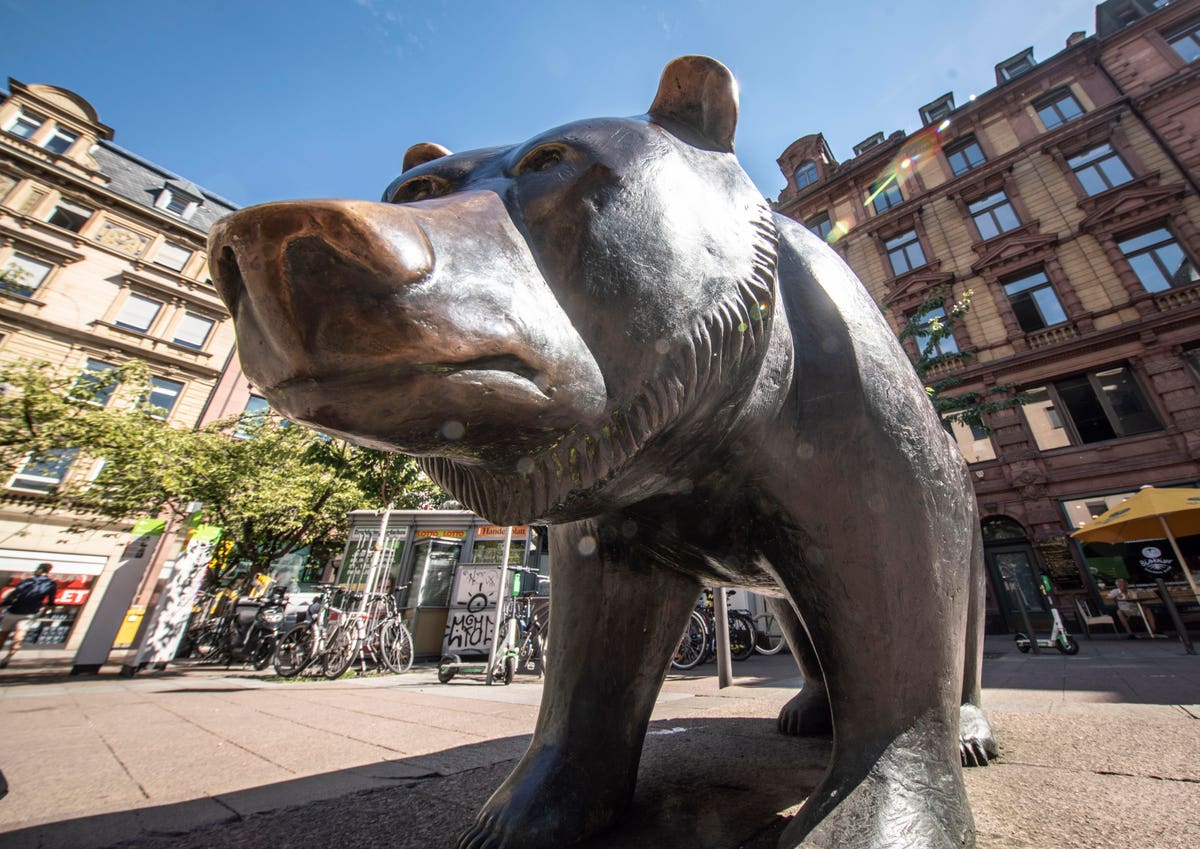 Stock Market Plunge: Why You Should Buy

Stocks took a dive Thursday — the NASDAQ
lost 5%; Tesla
plunged 9%; and Apple
was down 8%.

Why did stocks fall? What should you do? I don’t know — but my guess is that investors who needed cash sold their winners. Nothing has changed in the last two days to affect the financial prospects of the large capitalization technology stocks that have driven the rise in the market. You should keep buying on this big dip.

On September 3 the Nasdaq Composite index plunged 5% and the S&P 500 tumbled 3.5%. Tech stocks suffered the most — Microsoft
6% and Amazon
5% took less severe hits than Tesla and Apple.

I think that the simple explanations offered for what happened are baseless. Here are three examples:

Without real-time reporting on the specific trades of the largest volume traders and the reasons for those trades, nobody knows why stocks fell yesterday.

This leaves unanswered many questions that would help us understand what happened: Who were the biggest volume traders in yesterday’s selloff? Were they Robin Hood investors? Computer-driven traders? Hedge funds? Which stocks did they buy and which did they sell? What specific changes triggered these trading decisions?

Although I do not know the answers to these questions — and I do not think any market analysts do, as a tech stock investor I have seen this pattern of sectoral rotation over the last year. Here are two examples illustrated with changes in Amazon’s stock (and others) this year:

Since peaking on September 1 at $478 a share, Zoom has lost 20% of its value and was poised to fall more as of September 4 pre-market trade. I do not know what happened between September 2 and September 3 to so severely damage Zoom’s financial prospects.

Perhaps investors are in sudden need of cash and are selling the stocks which have enjoyed the biggest increases to meet their cash needs.

What Should You Do About It?

I will give the advice that I follow — keep investing every month. If you buy stocks when they are down and they resume their upward movement, you will be better off.