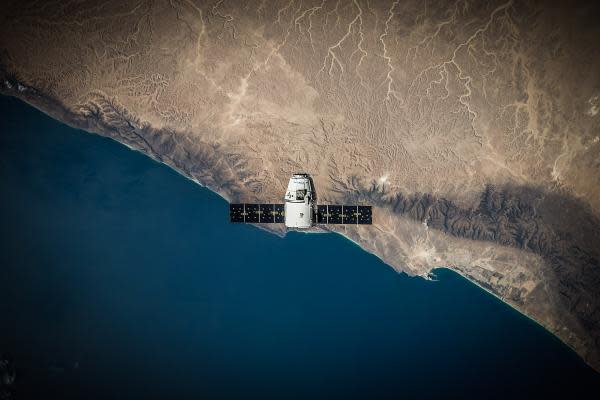 The contract is part of a broader national security project which would use satellites to detect long-distance Intercontinental Ballistic Missiles (ICBMs).

According to Reuters, both SpaceX and L3 Harris will build four satellites each that will house a missile tracking sensor with a wide-angle infrared capability. Reportedly, SpaceX will manufacture the satellites at its Starlink assembly plant in Redmond, Washington.

Both companies are expected to deliver the satellites by fall 2022.

Why Does It Matter: Founded in 2002 by Musk, who also runs Tesla Inc. (NASDAQ: TSLA), the aerospace manufacturer has won multiple government contracts, including from the Pentagon. The National Aeronautics and Space Administration is SpaceX’s largest customer.

In early August, CNBC reported that SpaceX and United Launch Alliance (ULA) partnered with the U.S. Air Force for a five-year defense contract, commencing in 2022. ULA won 60% of the contract, with SpaceX responsible for delivering the balance payload.

Photo courtesy of SpaceX via Wikimedia

© 2020 Benzinga.com. Benzinga does not provide investment advice. All rights reserved.