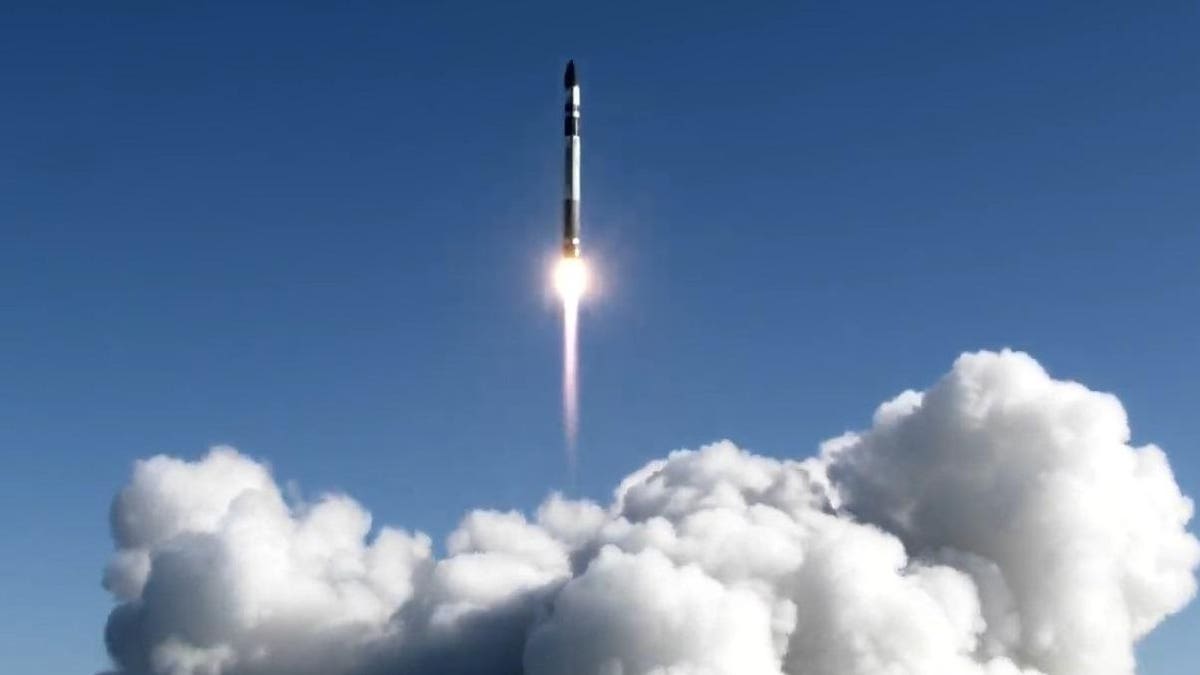 Rocket Lab has successfully deployed its first Photon satellite, a spacecraft designed and built in-house, the company announced Thursday. The unannounced deployment which took place on August 31,demonstrates the space startup’s Photon technology platform, which it says can be configured in a multitude of ways to provide solutions for its customers.

The satellite, called “First Light”, was launched on one of Rocket Lab’s Electron rockets from its New Zealand launch complex. The primary mission of the launch was to deploy a radar satellite for its customer Capella Space, which occurred about an hour after liftoff. Then, the company sent a command to the “Kick” stage of the rocket (which boosts satellites into final orbit), which turned what had previously been a discarded piece of the rocket into a satellite.

This demonstration of the company’s technology is aimed at producing a “fundamental shift in what it means to do things in orbit and to do business in orbit,” Rocket Lab founder & CEO Peter Beck said in a media briefing.

It’s a philosophy that has been baked into the company’s thinking since the beginning. Founded in 2006, the company has kept its eye fixed on the small satellite market segment, rather than crewed space missions or traditional large satellites like SpaceX, Blue Origin and other rocket startups. It’s not a bad segment to be in—according to research firm Bryce Space & Technology, over 1,700 small satellites were launched from 2012 – 2019, with 899 of those satellites being launched for commercial services. 243 of those satellites were launched in 2019 alone.

The company unveiled its first rocket engine, the 3D-printed Rutherford, in 2015. The company made its first successful rocket launch in May 2017 and delivered its first customer payloads into orbit in January 2018. Since then, the company has successfully launched 11 other rockets (it’s had one launch failure in July 2020, with August’s launch of the Photon satellite being the first success since that failure) and has deployed a total of 55 satellites into orbit.

Rocket Lab’s development has been primarily financed through venture capital. According to Pitchbook, the company has raised over $250 million from investors such as Bessemer Venture Partners, Data Collective and Khosla Ventures. Its last round gave the company an estimated valuation of about $1.4 billion. By taking satellite development in-house, however, Beck said in a media briefing that he wasn’t expecting the company to raise more capital to finance its business.

The company will develop more technological capabilities for its Photon platform in the coming months, aiming to deploy a satellite with every future launch. The first Photon customer will be NASA, which has signed a $10 million contract with Rocket Lab to deploy its CAPSTONE spacecraft in early 2021. The contract includes both the launch of the spacecraft and its deployment using a Photon satellite bus. The Photon will send the CAPSTONE towards the Moon’s orbit on the same path that NASA plans for its first Artemis mission, which will bring American astronauts back to the Moon.

Beck declined to name other future customers for Photon missions, but said in the briefing that his company has has received interest from a variety of market segments. These include government customers as well as emerging satellite startups, who see using Rocket Lab’s new platform as a way to more quickly service their own customers without designing their own satellites from scratch. “[Photon] is designed to be really configurable,” said Beck.

“A private mission to another planet really sets the trajectory of where we need to go.”

Rocket Lab will be manufacturing satellites itself, including most of the components, in a new manufacturing facility the company recently opened in Long Beach, California. The decision to keep manufacturing in-house stems from its experience with building its Electron rockets, said Beck. “The space supply chain is very fragile.”

There’s one other thing the company is also doing for itself: sending a spacecraft to another planet. In August, Beck said that the company plans to design its own spacecraft it will send to Venus in 2023 to analyze the planet’s atmosphere for signs of life. At Thursday’s media briefing, Beck confirmed the spacecraft would be built on the Photon platform.

This mission to Venus “puts a flag in the ground” for the commercial space industry, Beck said. “A private mission to another planet really sets the trajectory of where we need to go.”