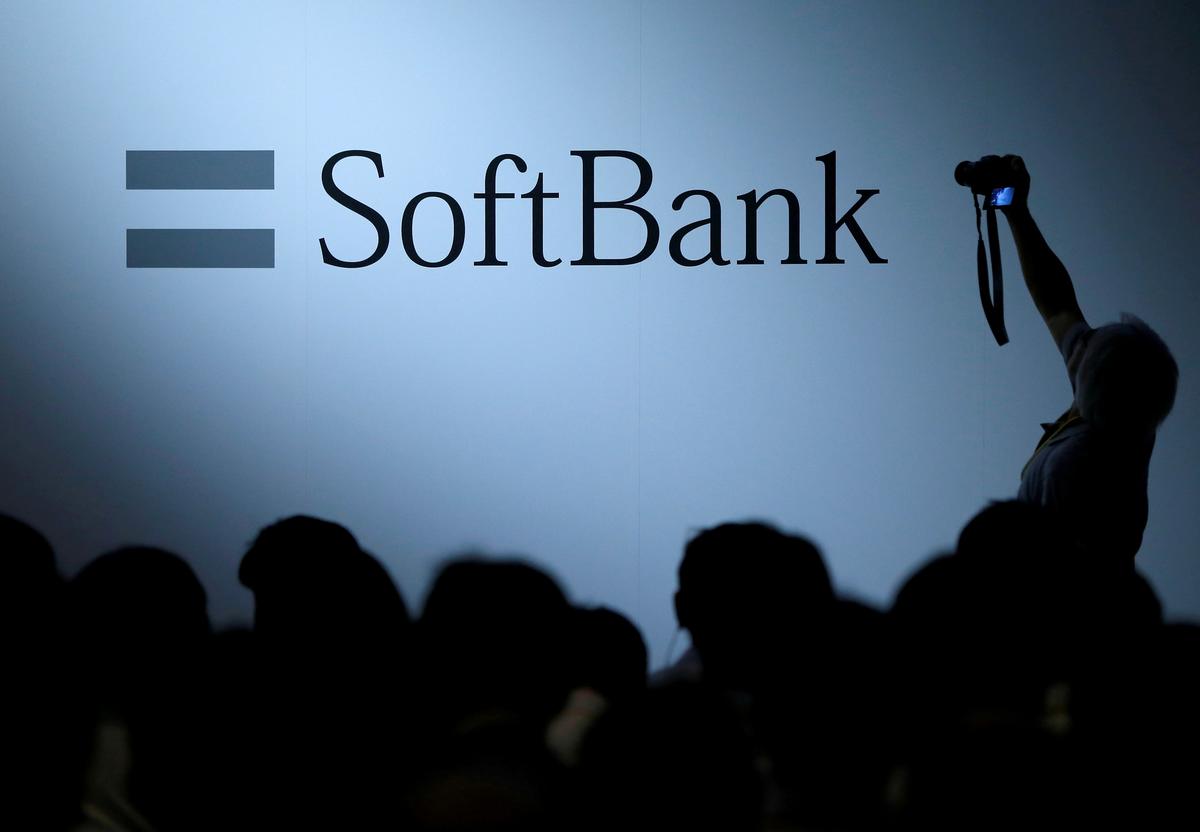 TOKYO (Reuters) – SoftBank Group Corp closed down 7% as the conglomerate’s bets on equity derivatives tied to listed technology companies made investors uncomfortable amid a decline in markets.

Shares fell below 6,000 yen for the first time in two months to 5,881 yen. The group was the biggest loser in percentage terms on the benchmark index, which closed down 0.5%.

The Japanese financial powerhouse has spent billions of dollars buying shares in technology companies such as Amazon as it parks cash generated by a massive asset sale programme.

The group has also made significant options purchases in tech companies, sources familiar with the matter told Reuters, in an aggressive bet by Chief Executive Masayoshi Son on rising tech stocks.

Options of $4 billion generated an exposure of about $50 billion, the Wall Street Journal reported. The group has made $4 billion in trading gains from those bets, the Financial Times reported.

The group frequently hedges its exposure and it is unclear how much profit will be delivered by the trades, which underscore Son’s undiminished risk appetite even as some analysts warn of sky-high valuations.

“When there is a tech bubble, Masayoshi Son is usually not too far away from the action,” Amir Anvarzadeh, market strategist at Asymmetric Advisors, wrote in a note.

Another Japanese billionaire, Yusaku Maezawa, who sold his online fashion retailer Zozo Inc to SoftBank last year, said on Twitter he had been “dazzled” by the markets and lost 4.4 billion yen ($41 million) betting on stocks.

SoftBank’s shares have been boosted by a record share buyback in recent months but the group has indicated those purchases will slow, providing less support for the stock.