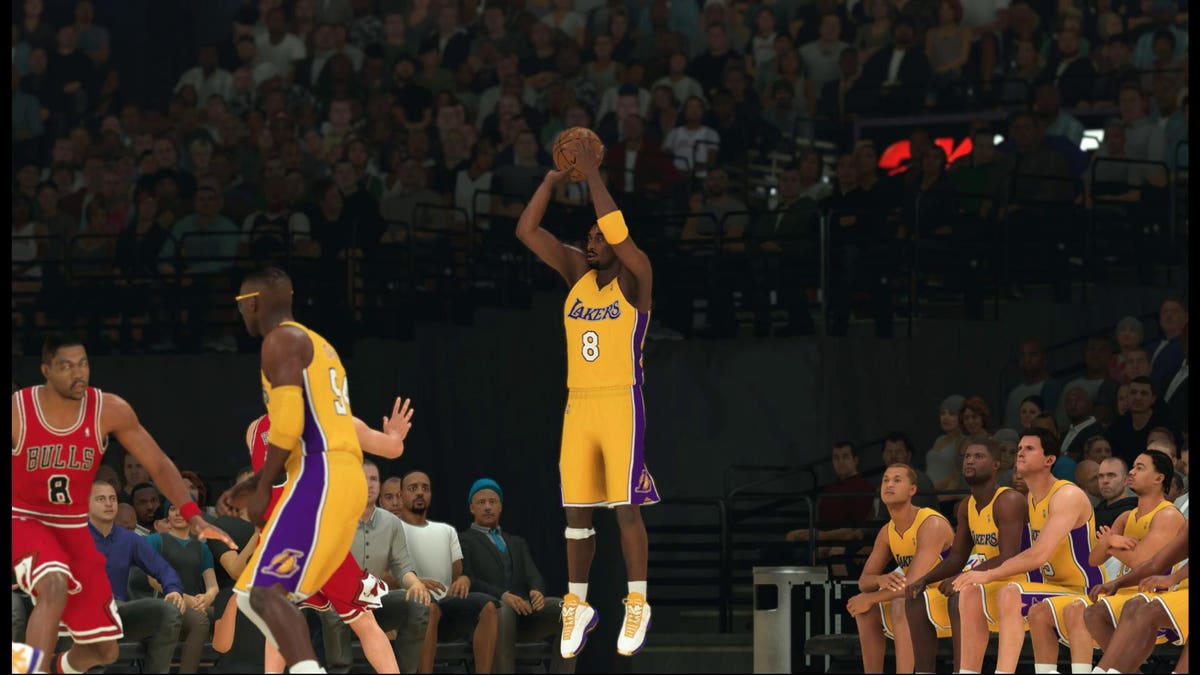 Shooting in NBA 2K21 continues to be a hot-button issue. What’s too easy, and what is appropriately challenging? That’s the question that is at the center of the debate.

Many have stated their case on both sides of the issue.

An uncharacteristically, but particularly responsive NBA 2K team has already deployed plans to address the concerns of gamers who are crying foul because of the difficulties shooting the ball. A “hotfix” is on the way and scheduled to be available for download on Sunday, September 6.

Here are the details:

Based on my own personal experience, streams, and other live gameplay I’ve watched, it appears users are getting accustomed to the new, and more strict shooting mechanic. Also, as it pertains to PARK, Pro-Am and MyCareer, the acquisition of badges is also having a positive effect on makes and misses.

It’s advisable for users to give it a week before making their final judgment on the shooting. Most of the hardcore users are so used to being great shooters early on in the process, they’re not taking to the struggles that appear to be nearly across the board with this game.

However, the update should make the MyCareer grind easier, which should accelerate the badge acquisitions, which would seemingly help to improve shooting.

Expect this to be an ongoing conversation up until the release of the next-generation version, and possibly beyond.

If there is a more heavy-handed change on the way, one can only hope it doesn’t push the meta to the other extreme. It’s better for the game if shooting is more difficult.