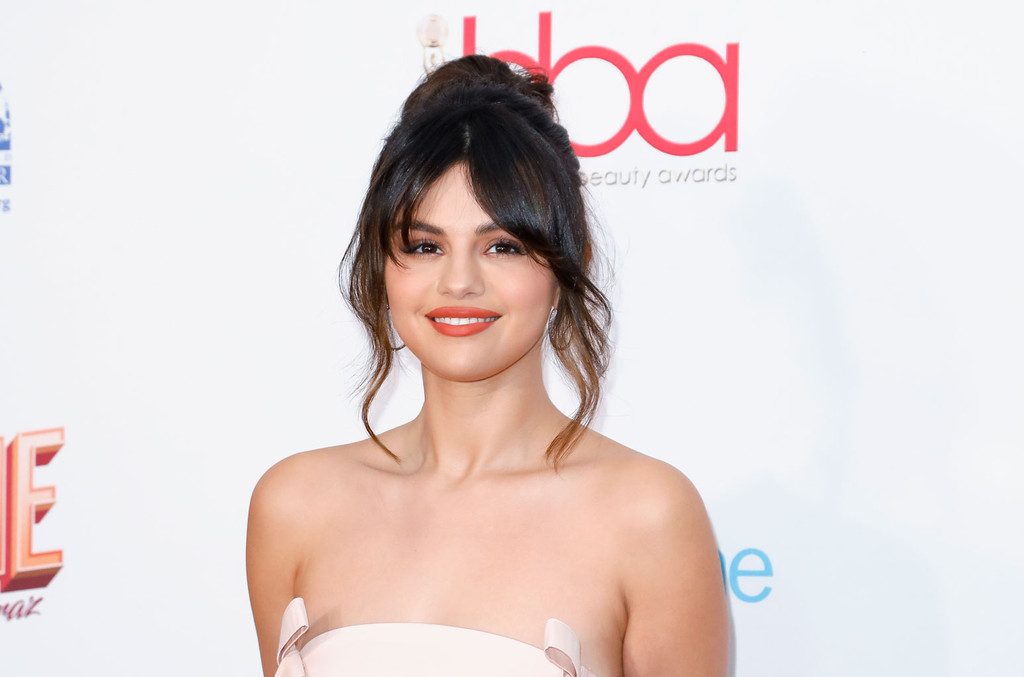 Selena Gomez Shares Private Message to Facebook Leadership on Hate, Racism: ‘We Have a Serious Problem’

Selena Gomez, one of the most influential stars on social media, went public Friday night (Sept. 18) with a private message she sent to Facebook’s Mark Zuckerberg and Sheryl Sandberg.

Gomez, who counts 193 million followers on Facebook-owned Instagram and more than 77 million on Facebook, posted the message on Instagram Stories, calling out the Facebook founder and CEO and Sandberg, chief operating officer, with a plea to start a dialogue on the hot button issues of misinformation and hate speech.

“I am calling you both to HELP STOP THIS. Please shut down groups and users focused on spreading hate speech violence and misinformation. Our future depends on it.”

Gomez then noted the upcoming election, 46 days from now.

“We cannot afford to have misinformation about voting,” she continued. “There has to be fact-checking and accountability. Hope to hear back from you ASAP.”

This article originally appeared on The Hollywood Reporter.