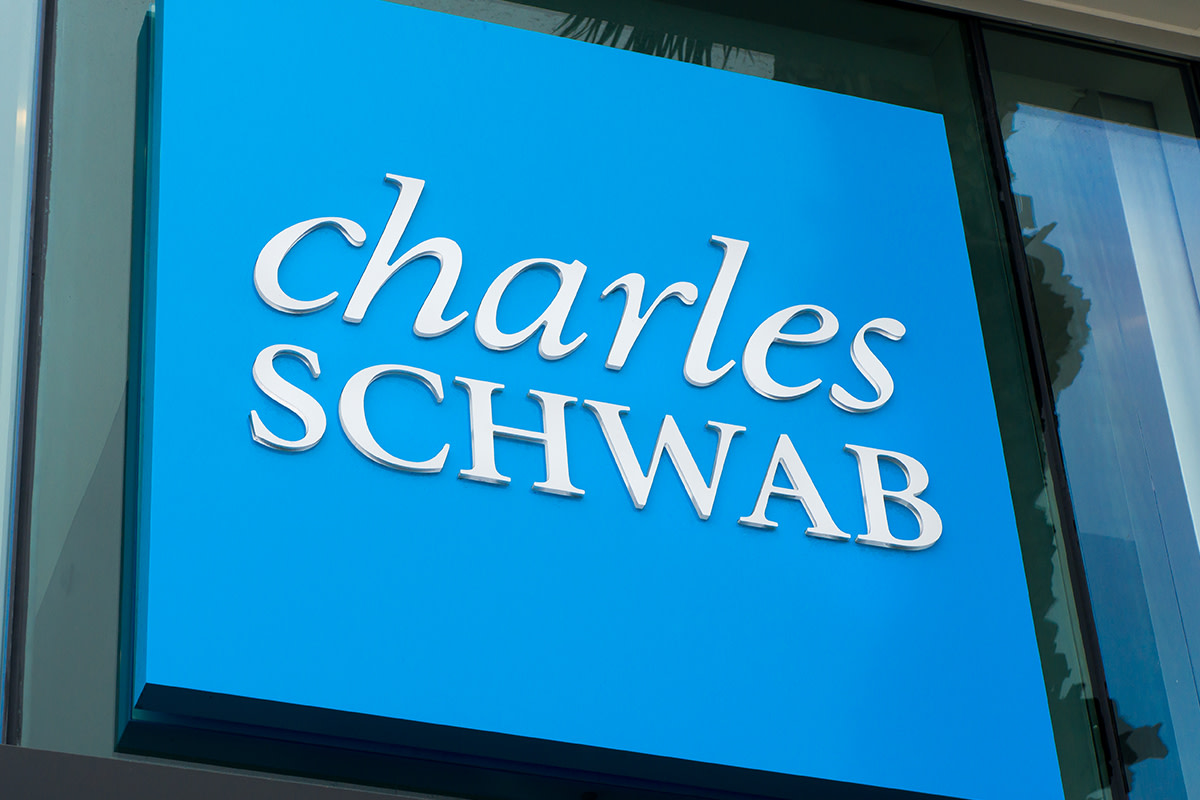 Downdetector earlier Monday had listed more than 2,900 problems for Robinhood Markets and more than 7,000 for TD Ameritrade.

“We apologize for the login and latency issues with our website. These issues have been corrected,” TD Ameritrade said on Twitter.

“Sounds like the big boys are making their moves first and every else has to wait. Lol,” one commenter tweeted.

Joe Saluzzi, partner and co-head of equity trading at Themis Trading, told MarketWatch that he has observed a wave of Tesla and Apple shares changing hands and he wondered whether this could be causing some problems with various online trading systems.

“It’s an enormous amount of volume. You can’t even blink and they’re going through,” he said.

Robinhood is under investigation by the Securities and Exchange Commission and the Financial Industry Regulatory Authority over its handling of a March outage, according to Bloomberg.

Apple, which last month became the first company to reach a $2 trillion market capitalization, said on its third quarter earnings call that the split was intended to make its stock more accessible to more investors.

Stocks that split have historically outperformed the market following the distribution, as investors see the moves as signaling confidence in the company’s longer-term growth prospects.

Tesla shares have gained more than 50% since the Palo Alto, Calif., electric-vehicle company on Aug. 11 unveiled plans for the split.

Tesla is moving toward a likely inclusion in the S&P 500 stock index this fall.

Credit Suisse analysts suggest the S&P 500 inclusion could trigger even more activity in Tesla stock, with “significant” incremental buying of around 18 million shares – some 10% of the total outstanding – from passive investors and fund managers that track the benchmark index.