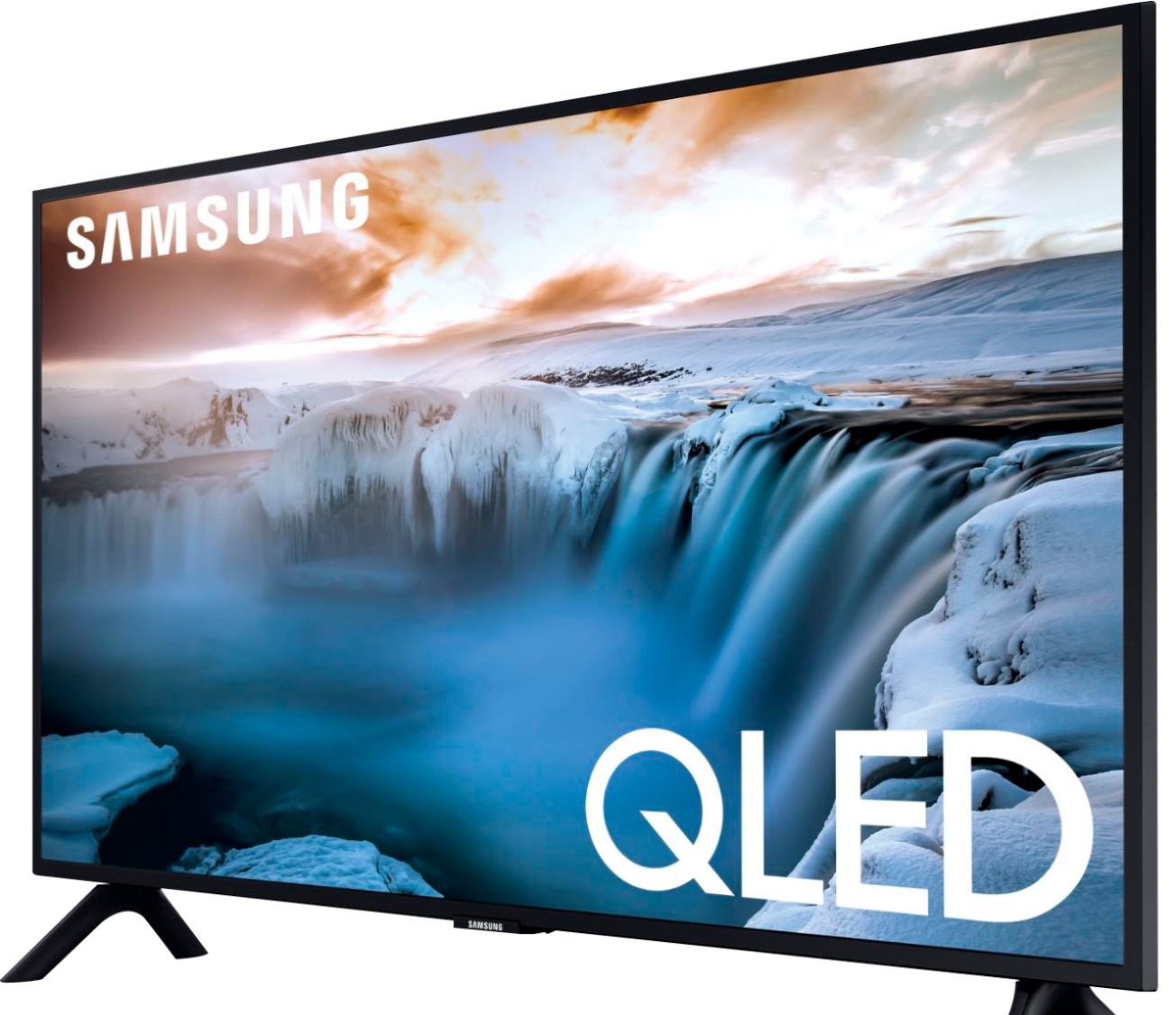 According to a report out of South Korea this week, Samsung Display is showing prototypes of its next generation of TV display technology, QD-OLED. In addition, some major TV manufacturers, including Sony and Panasonic, are reviewing prototypes of the technology.

According to a report by Business Korea, Samsung Display “has started to promote QD-OLED panels to global TV producers,” with Samsung’s TV division taking part, as well as Sony and Panasonic.

The report cited research firm Omdia as stating that mass production of the panels could begin as early as the third quarter of next year, although it’s unclear whether Samsung, the top TV brand in the world, will choose QD-OLED, or mini-LED, as the basis for its TVs that will come out in 2021. The 2021 timeline, per the report, is contingent on at least one company accepting Samsung Display’s offer.

“Samsung Electronics has already decided on a TV lineup that it will release next year,” an industry analyst quoted by Business Korea said. “If Samsung Electronics decides to adopt QD-OLED panels, it will be able to release QD-OLED TVs in 2022 at the earliest, I think.”

Samsung currently uses QLED panels for most of its high-end TVs, while most of its rivals, with the exception of TCL, favor OLED panels, including Sony and LG. Vizio also offers what it calls “Quantum” TVs, but does not use the term “QLED” in its marketing, as it did not join with Samsung and its partners in the creation, in 2017, of the QLED Alliance.

Samsung announced in 2019 that it was working on the QD production line.

Earlier this month, Display Daily reported, in a piece authored by the CEO of the OLED Association, that QD-OLED production was getting underway on the part of Samsung Display, without the “endorsement” of Samsung Visual, the TV-selling side of the company, and that Samsung Visual “tried to slow down development of QD-OLEDs by arguing at the Chairman’s level to use the funds allocated for QD-OLEDs for MicroLEDs.”

That report also stated that Samsung Display might have to look to competitors to sell the panels, which appears to have already begun happening, and that Samsung has invested $12 billion in the QD-OLED development.

Samsung’s ultimate goal is said to be “self-emissive” QLED displays, although the reality of such a technology is likely many years away.

However, the technology used in the highest-end TVs is something that has changed very often throughout the history of the industry, and the rise of QD-OLED could potentially bring about the next big shift.

Stephen Silver, a technology writer for The National Interest, is a journalist, essayist and film critic, who is also a contributor to Philly Voice, Philadelphia Weekly, the Jewish Telegraphic Agency, Living Life Fearless, Backstage magazine, Broad Street Review and Splice Today. The co-founder of the Philadelphia Film Critics Circle, Stephen lives in suburban Philadelphia with his wife and two sons. Follow him on Twitter at @StephenSilver.