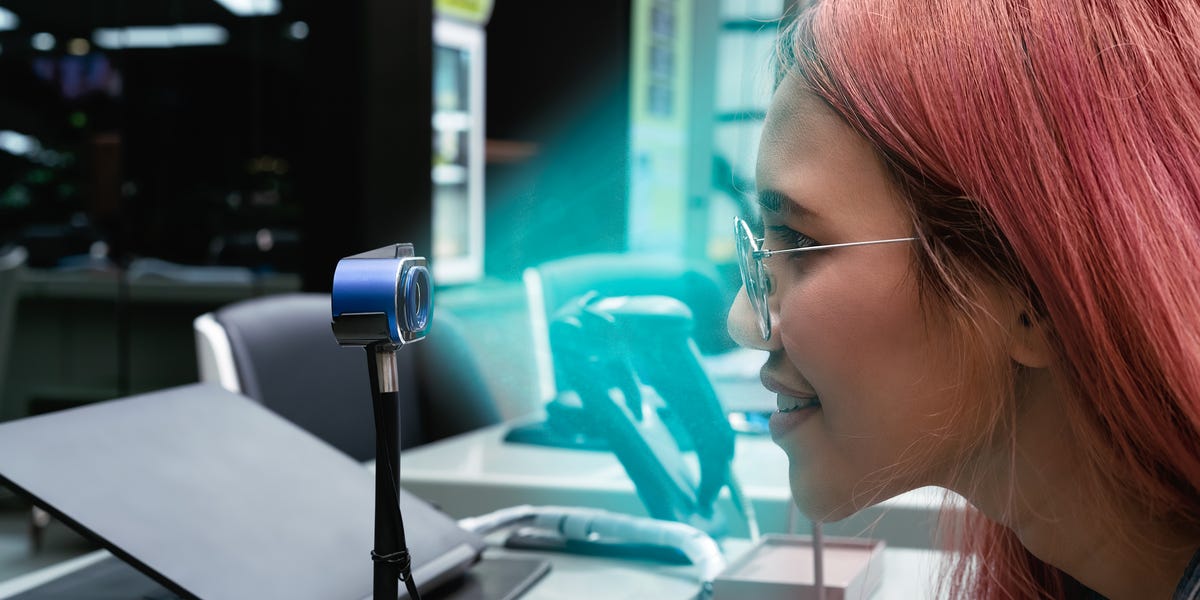 The city of Portland, Oregon, passed landmark legislation on Wednesday banning the use of facial recognition by both government agencies as well as private entities in “places of public accommodation.”

Legislators voted unanimously to pass the dual ordinances, one aimed at government use and the other at private use, as reported earlier by freelance journalist Kate Kaye.

“Portlanders should never be in fear of having their right of privacy be exploited by either their government or by a private institution,” Mayor Ted Wheeler said during Wednesday’s hearing, according to Kaye.

More cities have started to crack down on the use of facial recognition technology amid growing concerns about civil rights and liberties violations, including San Francisco, Oakland, and Boston. But Portland went a step further by barring private companies and individuals from using it in spaces accessible to the public.

The private ban outlaws the technology in private businesses such as: restaurants and convenience stores; entertainment venues; banks; doctor’s offices; hotels and Airbnb rentals; and Uber, Lyft, and public transit stations; as well as anywhere that provides publicly accessible facilities, lodging, transportation, or goods and services.

However, it does include some exceptions, notably: churches; private residences; and private clubs or institutions. Individuals — including those employed by the government — can also use the technology to unlock smartphones and tag people or use face filters on social media.

The ban also creates a legal right for people to sue private companies that collect their information in violation of the law and seek up to $1,000 in damages for each day of violations.

“I believe what we’re passing is model legislation that the rest of the country will be emulating as soon as we have completed our work here,” City Council Commissioner Jo Ann Hardesty said during the hearing, according to Kaye, adding: “This is really about making sure that we are prioritizing our most vulnerable community members and community members of color.”

Facial recognition technology, in particular its use by law enforcement, has come under fire in recent years amid growing evidence that it discriminates against people based on skin color and gender, as well as nationwide protests against police brutality and racism in the criminal justice system.

Still, some tech industry groups fought Portland’s ban. Kaye reported that Amazon has spent at least $24,000 fighting the ban — the first time it has lobbied in the city. The Information and Technology Innovation Foundation, a think tank backed by facial recognition software makers like Google and IBM, also authored an op-ed in opposition.