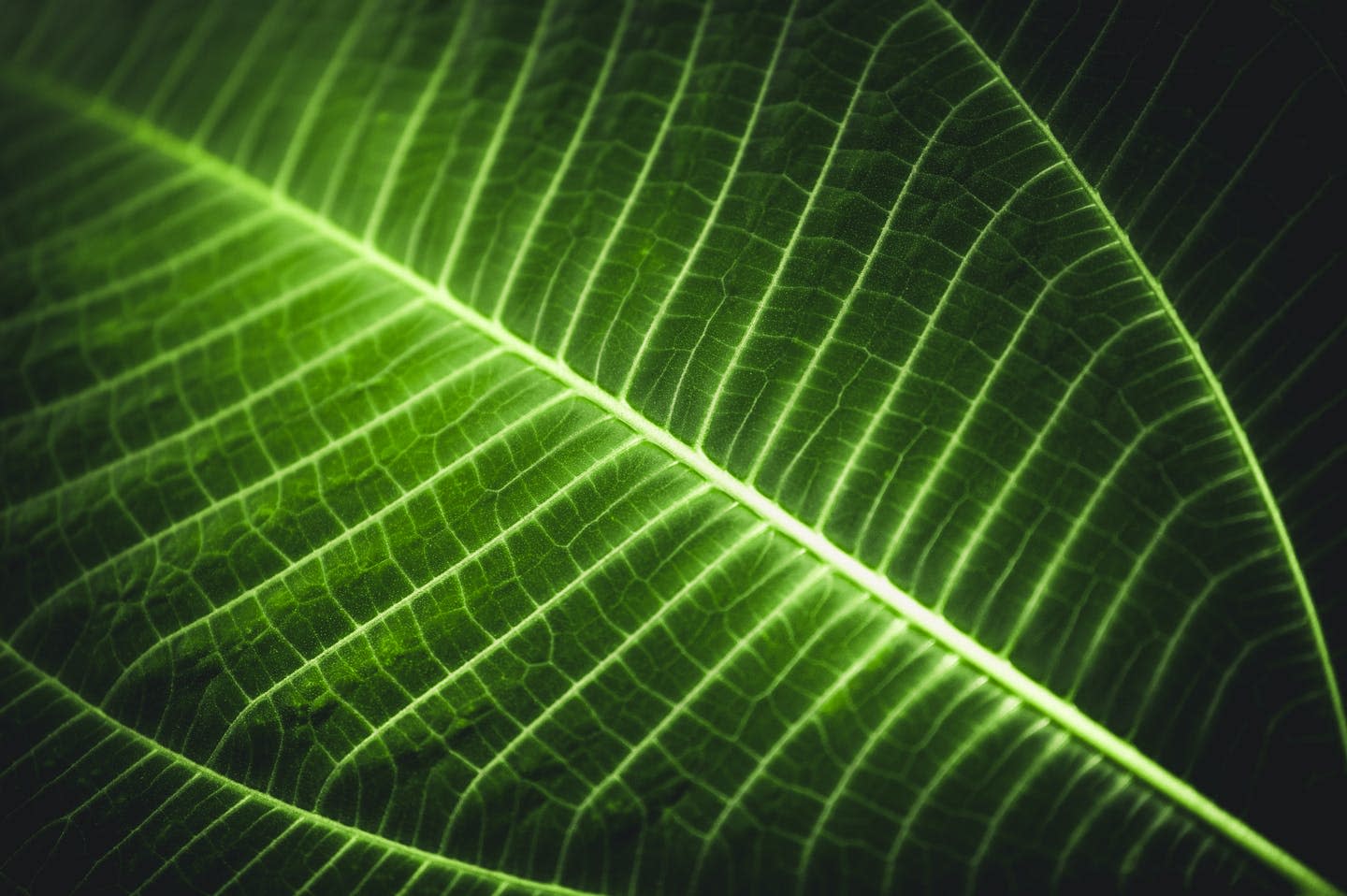 Plants might be able to tell us about the location of dead bodies, helping families find missing people

The notion of plants talking to us about dead people sounds like a bad horror movie. But that’s the theme of a recent scientific paper I co-authored.

Each day, over 160,000 people die in the world. Most people die with family members present or nearby; their family and friends mourn their loss, which includes having the loved-one’s body present. Sometimes people die in the wilderness, in war and under questionable circumstances. In so many of these cases the body is never recovered and loved ones don’t get closure. In cases of murder or genocide, perpetrators go unpunished without a recovered body.

I didn’t usually think about this topic, until recently. I am a plant biologist who uses biotechnology and synthetic biology approaches in research. Nearly 20 years ago, I coined the word “phytosensor” in a paper referring to plants that had been genetically engineered for sensing and reporting.

Imagine a crop plant that could tell you it was getting sick before it started to die – that was my phytosensor idea. Recently I started to wonder if native plants – those that are not engineered – could also sense and report. I found out that other people on my campus had many of the same thoughts before.

Trees have a lot to tell us

Maybe the notion of talking trees is not so far-fetched. After all plants are used to responding to changes in their environment. Given that they’re rooted in place, plants really have no choice but to change their chemistry and biology when attacked by pests or face other challenges such as drought or benefit from fertilizer – by way of animal feces. It would seem that long-lived plants like trees must respond quite well at sensing and responding to stresses, allowing them to grow tall and produce shade over decades and even centuries.

When people go missing and die — whether by natural causes or by foul play — their bodies start to decompose if the weather is warm. And if they decompose in the forest under the shade, finding and recovering their bodies can be difficult if not impossible.

One solution is to learn how plants respond to decomposing humans and then “listen” to what they are telling us about the people who’ve died under their canopies.

My colleagues and I at the University of Tennessee started such a conversation last year with anthropologists, soil scientists and people who study plants.

One thing that the University of Tennessee is famous for is their Forensic Anthropology Center, which is more commonly known as the “Body Farm.” In the 1980s Bill Bass, an anthropology professor, founded the The Body Farm, the first research facility of its sort in the world.

Bass used donated woodland near the campus to understand the phases of human decomposition after donated human bodies are left on the surface or are buried. This outdoor facility has been a boon for vastly improving our understanding of how various organisms, such as insects, interact with dead people during various phases of decomposition. But the proverbial elephant in the room — the forest itself — has been overlooked as a responder.

The paper I co-authored, which is published in Trends in Plant Science, a journal, discusses how we might understand how the forest may speak to us about where people have died. We discussed large inputs that would come from cadavers, such as nitrogen, that would fertilize the plants near a body.

The ways that plant respond to nitrogen influxes are well understood. Nitrogen causes plant leaves to become greener as plants make more chlorophyll. In addition, there may be more nuanced signals – such as drugs or metals – that would leach from dead bodies into the soil.

Certainly, these soil inputs would change microbes near roots, which in turn alters the nutrients plants absorb via their roots.

My colleagues and I quickly came to the conclusion that we didn’t really understand the full picture of how trees and shrubs may change their chemistry, biology and physical appearance in response to cadavers.

But one thing our multidisciplinary team did know is that we had the perfect place to find the answers to these questions: the Body Farm. We had also been flying small drones with sensors to study how an agricultural plant — switchgrass — responded to nitrogen inputs (a paper on that work is under review). So we had some ideas about how drones might be used to detect cadavers.

You might wonder how my colleagues and I can distinguish between a plant’s response to a dead animal versus a human cadaver. Because most wild mammals are much smaller than humans, the plant response to a dead animal versus a dead human should create signals that blend in as background noise. Deer might be an issue since they can weigh as much as a human.

[Deep knowledge, daily. Sign up for The Conversation’s newsletter.]

Beyond dead bodies, my lab has genetically engineered plants to sense and report problems, such as plant diseases, including those that are caused by bacterial pathogens and ionizing radiation. Our engineered plants produced fluorescent proteins upon sensing a particular signal, such as a pathogen or radiation exposure. And we recently custom-made a “fluorescence inducing laser projector” to take images of plant fluorescence signatures in the lab.

So, while we don’t exactly know how plants may tell us where dead people are, we started learning in June of this year by using the multidisciplinary resources available to us. At some time in the next two years we hope to have a much better understanding of what trees and shrubs have to tell us about missing people, and learn how to “hear” them from the air.

This article has been updated with a new caption for the drone image.

This article is republished from The Conversation, a nonprofit news site dedicated to sharing ideas from academic experts.