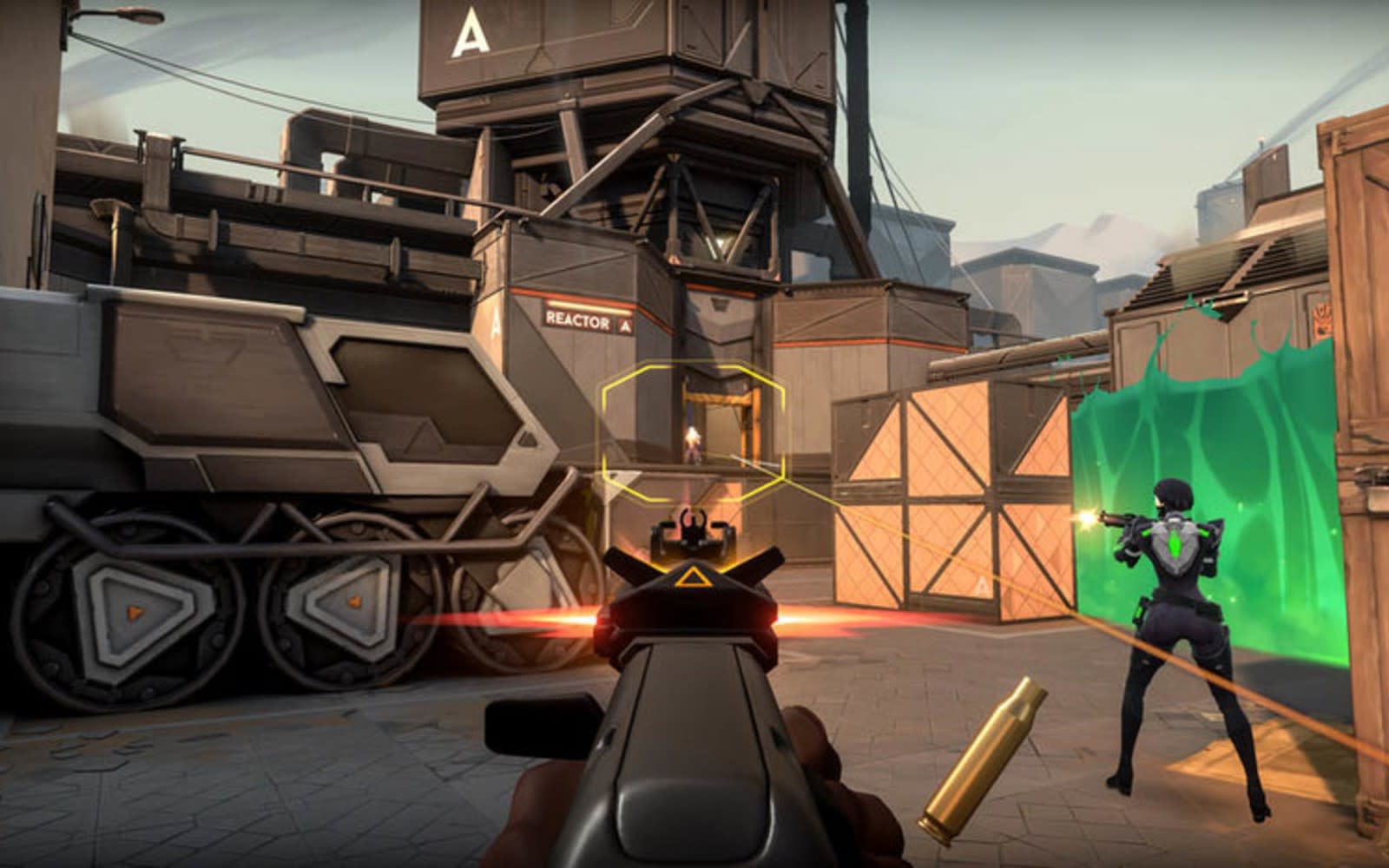 If you’ve ever tweaked the settings of a PC game like Overwatch, you’ve probably stumbled on resources detailing how features like v-sync and triple buffering can add input lag to your favorite games. In the simplest possible terms, input lag is a measure of the time it takes to process and display an action on your monitor after entering it by clicking on your mouse. While you can get a sense of your system latency by using in-game tools, accurately measuring input lag requires expensive equipment like high-speed cameras. It can also be tricky to identify its primary source since your peripherals, internal hardware and monitor can all contribute to the issue. That’s something NVIDIA wants to solve.

After the dust settled on its Ampere announcement, the company detailed Reflex, a new collection of GPU, G-Sync display and software technologies NVIDIA says will allow its users to measure and reduce system latency in esports titles like Valorant and Apex Legends.

With today’s announcement, there are two major components to Reflex. The first is a set of APIs studios can leverage to add a Reflex Low Latency Mode setting to their games. Using a relatively affordable GPU like the GTX 1660 Super, NVIDIA claims users can expect a 33 percent improvement in their PC’s responsiveness when playing games that support the feature. The framework works by reducing the number of frames your GPU queues up in certain scenes, which in turn reduces pressure on your CPU.

The other major component of Reflex is a module that will ship inside the new 360Hz G-Sync displays coming from companies like Acer and Alienware. In conjunction with a compatible mouse from ASUS, Logitech, Razer and SteelSeries, the Reflex Latency Analyzer module will allow you to see a breakdown of how your mouse, internal hardware and display contribute to your system’s overall latency. In turn, this should allow you to address the problem at its source.

There is still information we don’t know about Reflex — such as how recent of a GPU you’ll need to take advantage of the low latency mode. NVIDIA will likely fill out those details as we get closer to the release of the company’s RTX 30-series GPUs in October.