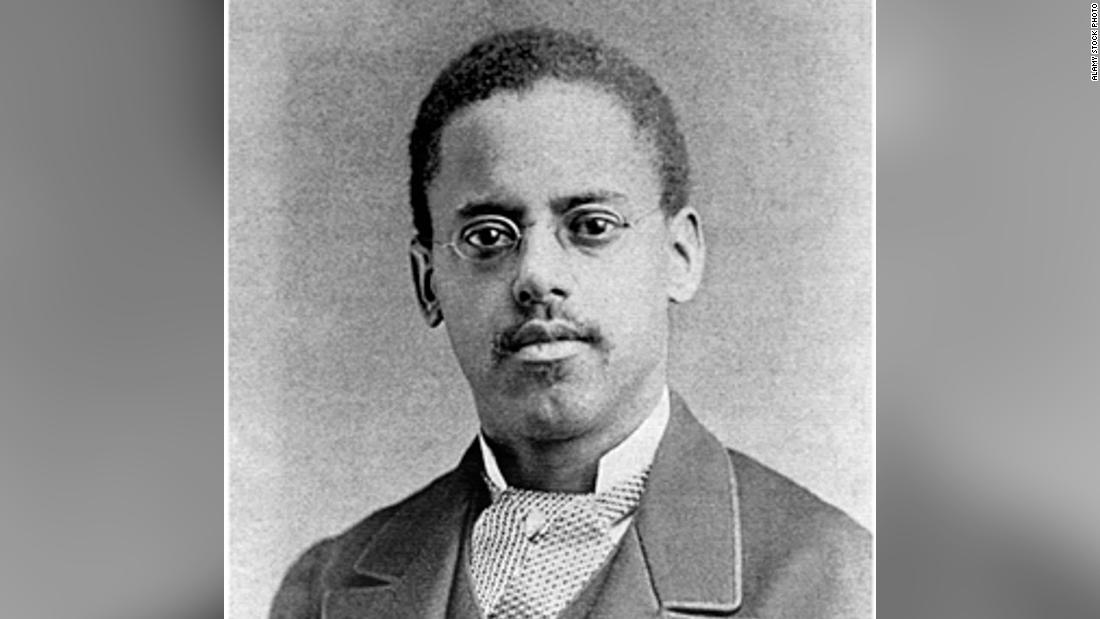 No, a Black man didn’t invent the light bulb. But Lewis Latimer made it better

September 5, 2020 [email protected]_84 LATEST SCIENCE NEWS
Biden was at a community meeting in Kenosha, Wisconsin, the site of the recent police shooting of Jacob Blake. He was addressing the ways in which Black Americans are stripped from American history and aren’t discussed in schools.

The thing is, though, his facts were a little off. As far as we know, Edison did invent the light bulb, but a Black inventor named Lewis Latimer actually made it better and more accessible.

Here’s how it went down.

Beginning in 1878, Thomas Edison spent over a year trying to develop an incandescent light bulb using electricity to heat a thin filament. Edison’s bulb looked a lot like what we’re used to — a filament in a glass bulb, according to the Franklin Institute.

But after years of experiments and thousands of tests of various filament materials, his longest-lasting light bulb could only last for about 15 hours before the filament burned out.

Around the same time Edison was experimenting with his bulb — using carbonized filaments of bay wood, cedar, bamboo and other fibers — so was Latimer.

Born just a year after Edison in 1848, Latimer was an inventor known for working closely with Alexander Graham Bell, who invented the telephone (though some claim that invention is actually Latimer’s).

According to the Massachusetts Institute of Technology, Latimer improved upon Edison’s original design. Latimer created a light bulb with a more durable filament made of carbon. He sold the patent to the US Electric Co. in 1881, and a year later patented a process for efficiently manufacturing the carbon filament. He even wrote a book in 1890 on electric lighting, the first of its kind.