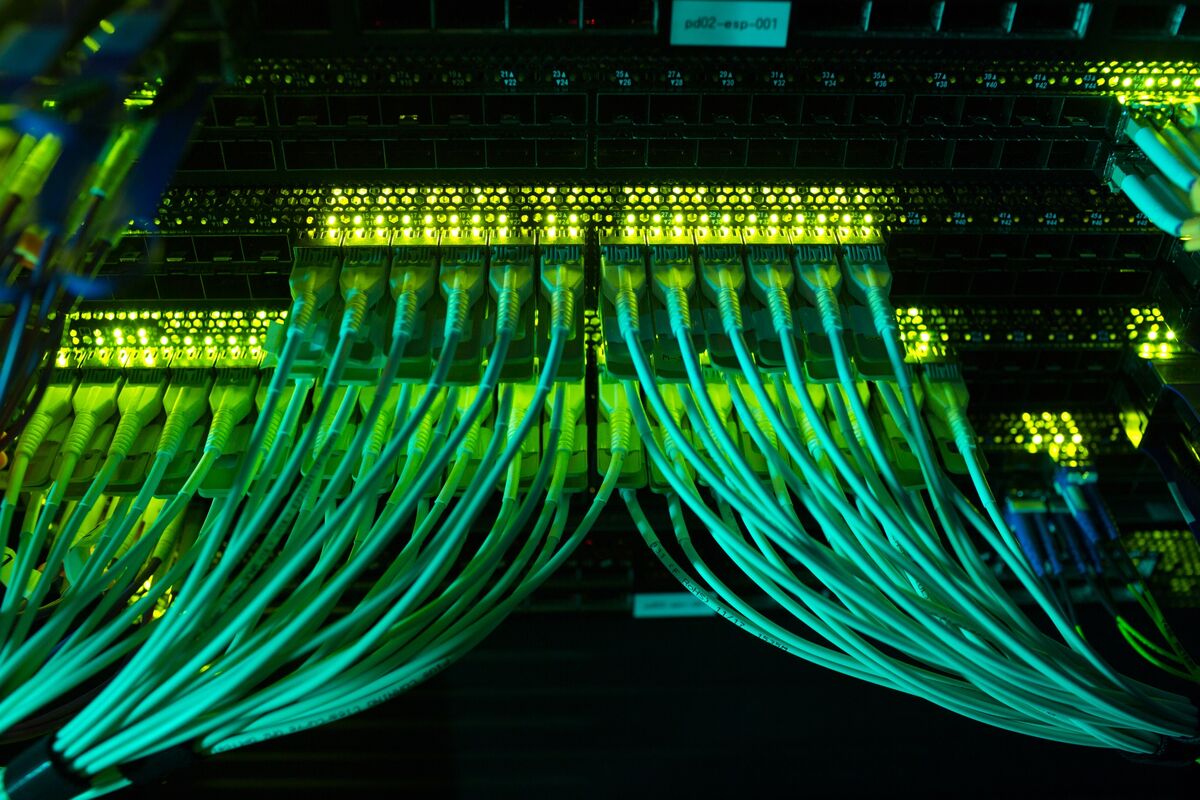 Lenders in a country at the center of one of Europe’s largest dirty-cash scandals are testing a new anti-money-laundering system that doesn’t interfere with banking privacy.

Local units of Swedbank AB and SEB AB, as well as their smaller rivals Luminor Bank AS and LHV Pank AS, will join a six-month pilot project by technology startup Salv to create a secure data-exchange tool with financial watchdogs in Estonia.

The Baltic nation, a digital trailblazer that’s a member of the European Union and the euro area, has been clamping down on financial crime to repair its reputation after allegations that billions of dollars of illicit cash from the former Soviet Union flowed through the subsidiary of Denmark’s Danske Bank A/S in Tallinn. Like Danske, Swedbank is being investigated in Europe and the U.S. for transactions conducted at its Estonian unit. SEB has also been embroiled in the scandal.

While criminals network to legalize laundered money, banks “work in silos without an ability to exchange information as fast due to regulatory challenges,” according to Salv’s founder and chief executive, Taavi Tamkivi, who’s previously led units fighting money laundering at Transferwise Ltd. and Skype. Financial institutions have lacked the technology to make sense of the data without violating clients’ right to privacy, he said.

The new system would solve that issue. On identifying suspicious transactions, participants in the pilot can use the tool to match similar activities at other banks. It uses encrypted data that blocks access to specific client or transactional information, including which other lender the match comes from, Tamkivi said.

He plans to expand the project to other Baltic countries and the U.K.