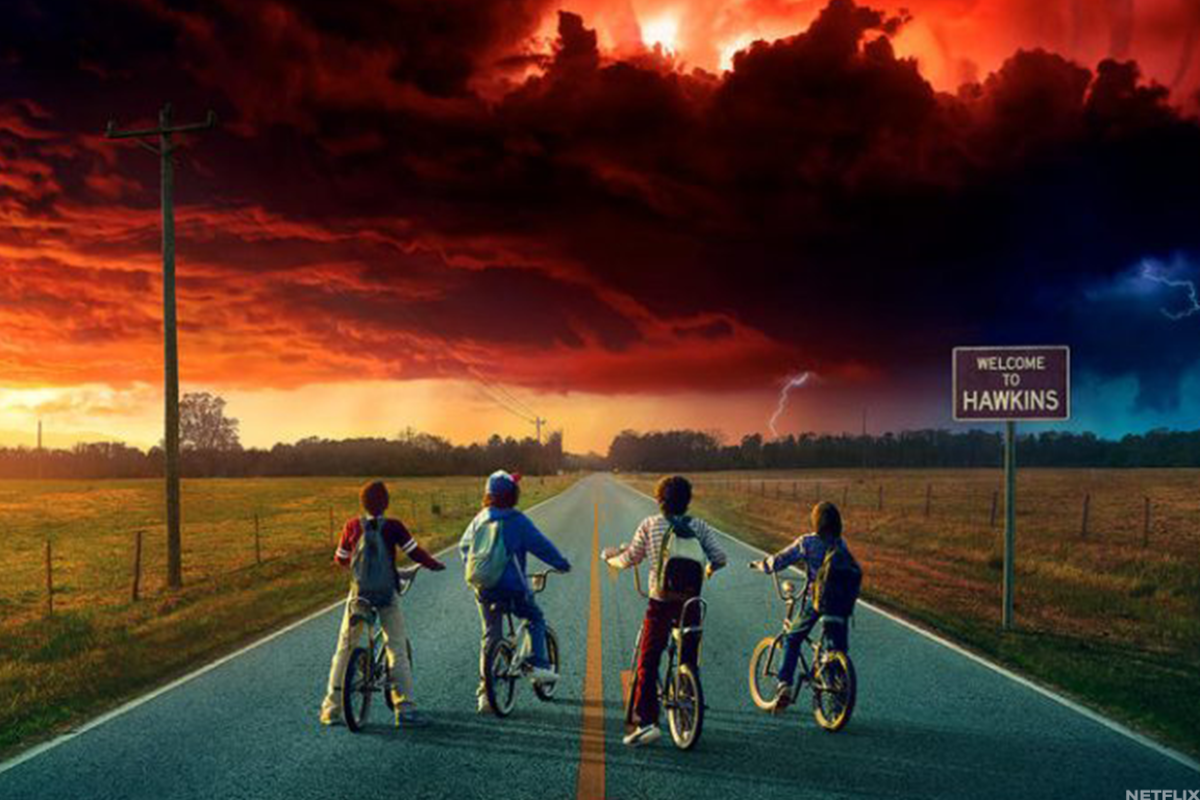 Netflix  (NFLX) – Get Report is opening up access to a limited selection of original shows and films for non-subscribers.

The streaming giant revealed the move on Monday, launching a webpage showcasing the free content. The newly free-to-watch content includes “Stranger Things,” “Bird Box,” “Love is Blind,” “The Two Popes” and other shows and films.

“We’re looking at different marketing promotions to attract new members and give them a great Netflix experience,” Netflix told press outlets on Monday.

The content is viewable on desktop browsers and Android devices, but not iOS devices, according to the webpage. A 30-second ad for Netflix plays before the free content.

Netflix added 10.1 million paying subscribers in the second quarter — the first that crossed over entirely with COVID-19 — but issued weaker-than-expected guidance for the current quarter.

Netflix expects to add just 2.5 million paid subscribers in the third quarter, and cautioned that growth could slow in the second half of this year owing to a high concentration of new sign-ups in the first quarter and second quarter.

Shares of Netflix are up 60% year to date, thanks in part to COVID-19 lockdowns driving a surge in media consumption.

In the meantime, the streaming leader is also planning to invest more in unscripted content, which comes with lower production costs — when successful — large and predictable audiences.

Netflix executives told Deadline recently that they’re searching for a “Survivor” or “Big Brother”–esque breakout reality hit, with the objective of offering more family-friendly entertainment that can sustain long-term appeal.

“They can take a lot of shots on goal,” Wedbush analyst Michael Pachter recently told TheStreet in an email. “They are following the network model (sans sports), which is proven, so I think it makes sense.”