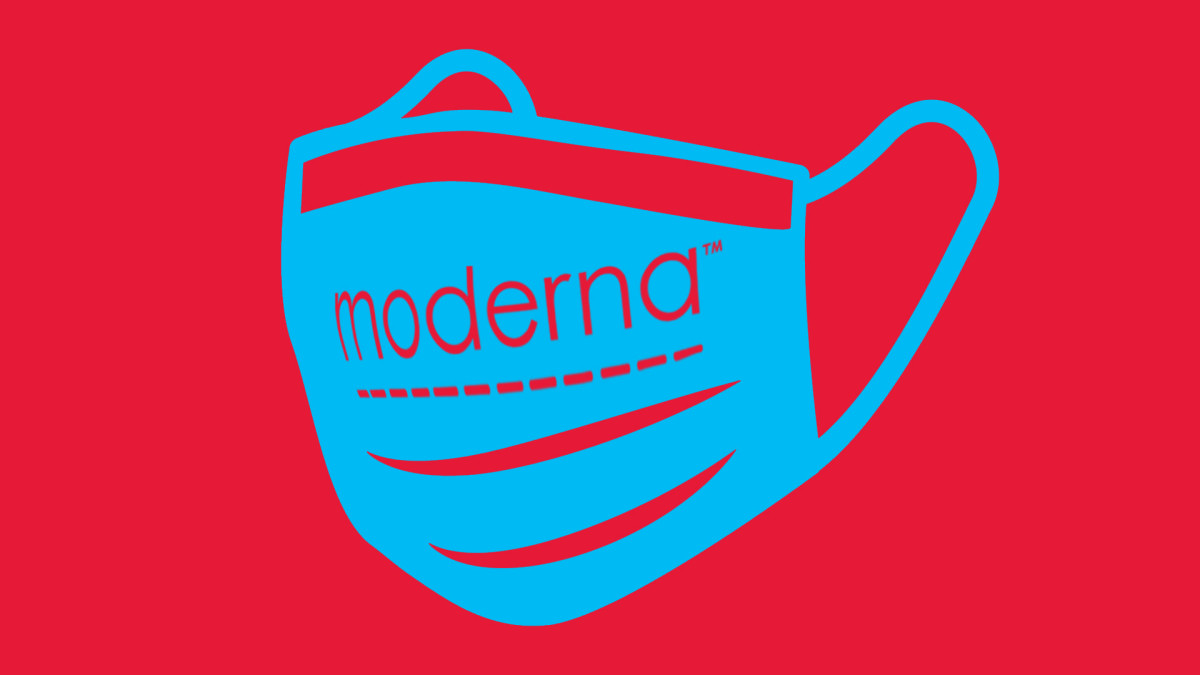 Moderna  (MRNA) – Get Report tumbled Tuesday after an analyst at SVB Leerink cut his rating on the biotech company to underperform from market perform and slashed his price target to $41 from $58 over concerns about fierce competition for a coronavirus vaccine.

“As we are in the midst of a global buildout of capacity analogous to a Manhattan project for vaccines, we see excess capacity, high competitive intensity, and limited pricing power as likely long-term structural features of vaccine end-markets, presenting secular challenges to a sub-scale player such as MRNA,” Leerink analyst Mani Foroohar said in a note to clients.

Foroohar said MRNA-1273, the company’s vaccine candidate, “represents the bulk of the company’s revenue opportunity and our valuation, making it the key driver of share performance.”

The analyst said he ascribes a high probability of approval to MRNA-1273, given the permissive regulatory environment surrounding  vaccine candidates, and expects meaningful revenues, with a substantial early bolus of patients, but he doesn’t see a clear path to above-consensus sales in the first quarters of launch.

While Moderna was the first COVID-19 program to enter Phase 3, Foroohar said the lead the company built into the third quarter evaporated over the last month with Pfizer  (PFE) – Get Report and BioNTech  (BNTX) – Get Report and AstraZeneca  (AZN) – Get Report entering pivotal Phase 3 trials.

BioNTech said on Monday it widened an ongoing pivotal global study of its COVID-19 vaccine candidate to include testing in its home country of Germany, Reuters reported.

The FDA will be convening an advisory committee on Oct. 22 for a general discussion of COVID-19 vaccine related topics, including potential licensure of vaccines in general terms, Foroohar said.

Last week, Moderna announced a slight deceleration of enrollment in its clinical trial of the vaccine to ensure Moderna has enough minorities, who are most at risk of the disease.