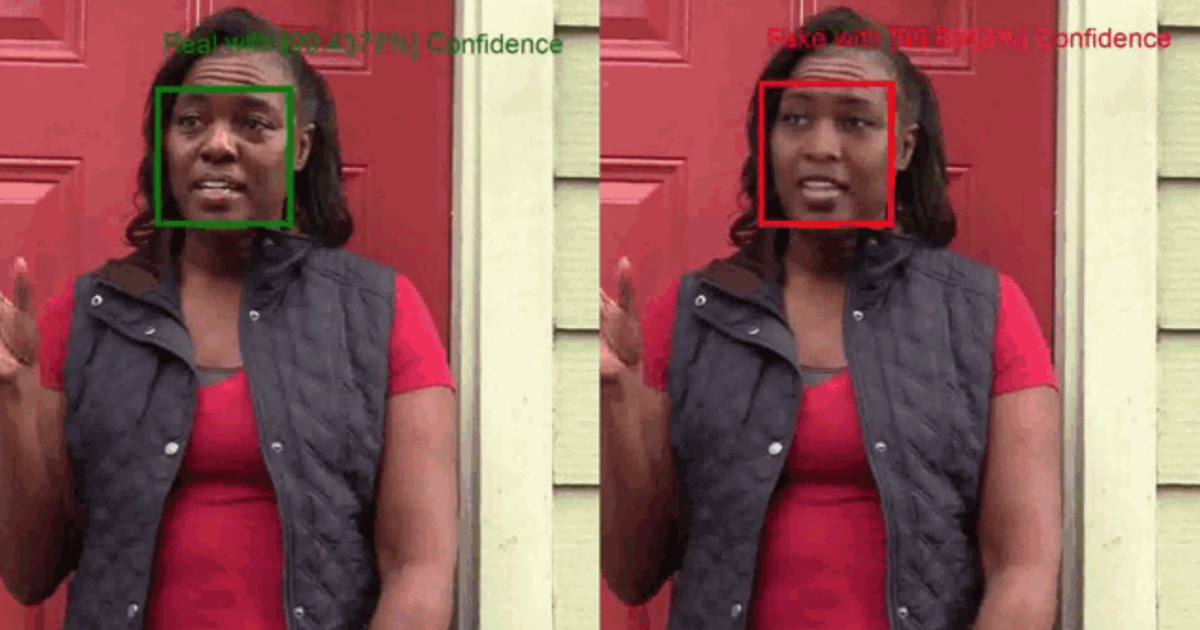 When used in the context of movies and memes, deepfakes can occasionally be a source of entertainment.

But they’re also a growing concern. In the age of fake news and misinformation, deepfakes — i.e. AI-generated, manipulated photos, videos, or audio files — could potentially be used to confuse and mislead people.

Microsoft, however, has other ideas.

On Tuesday, the company announced two new pieces of technology, both of which aim to give readers the necessary tools to filter out what’s real and what isn’t.

The first of these, the Microsoft Video Authenticator, analyses images and videos to give “a percentage chance, or confidence score, that the media is artificially manipulated,” per a blog on Microsoft’s official site. The tool works by detecting blended elements of an image that our flimsy human eyes may not have picked up like subtle fading, greyscale elements, and boundaries.

The second piece of technology, which will be available as part of Microsoft’s cloud service Azure, allows creators to add “digital hashes and certificates” to images or videos. These then live in the metadata when the media disseminates online. A browser extension tool would then match these hashes, giving readers information about who originally made the content, and whether or not it’s been changed since.

Well, not exactly. As Microsoft acknowledges in its blog, deepfake technology is constantly becoming more and more sophisticated, which means its AI tool will also need to be kept up-to-date. The ability to add and detect hashes in media is also only as useful as the number of people who actually do it.

But in the fight to sort fact from fiction online, it certainly seems like a start.

It’s worth noting that Microsoft isn’t the only company scrambling to find a solution to the deepfake problem. After banning them back in January, Facebook recently unveiled its own efforts to detect deepfakes, while Twitter has started labelling “manipulated and synthetic media,” and Reddit has rolled out its own ban.