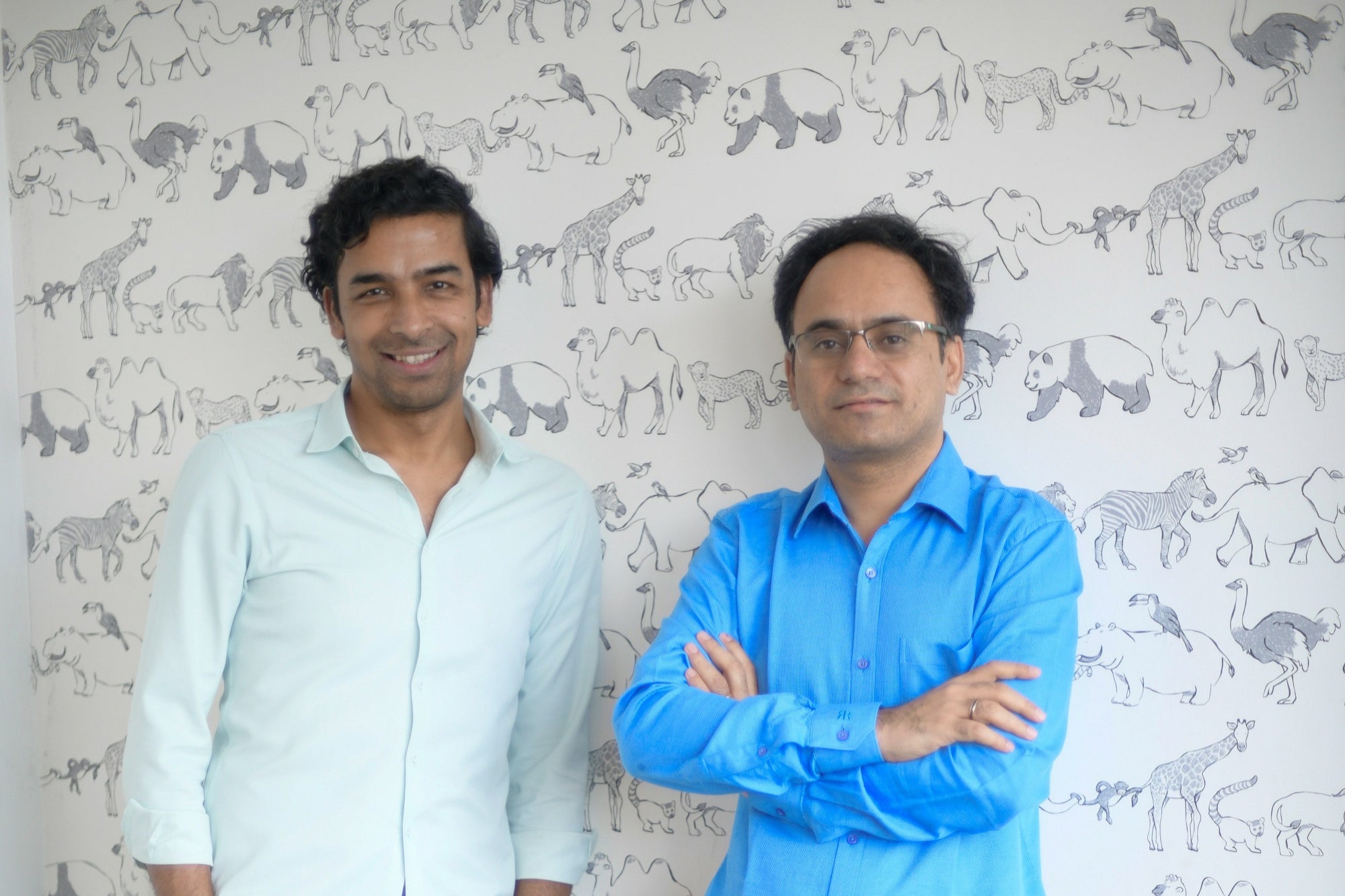 Home interiors and renovation platform – Livspace on Thursday announced that it has raised $90 million in an oversubscribed round led by Kharis Capital – a Switzerland-based investment firm and Venturi Partners. New investors such as FFP, Peugeot Group’s holding company, and EDBI along with existing investors Ingka Investments, TPG Growth, and Goldman Sachs were among others who participate in this Series D round of investment.

The startup will utilize the fresh capital infusion to expand its market operation, enhance its technology infrastructure, expand its supply chain and create new market offerings and private labels in APAC. In a statement, the company said that it is planning to enter in dozen of Indian cities such as Kolkata, Ahmedabad, and Lucknow among others.

Currently, the company is evaluating countries such as Australia, Malaysia, and Indonesia in the APAC region and the Middle East as its next market.

The company said that it has quadrupled its revenue, doubled its margin, and has become a market leader in Singapore since its last funding round led by Ingka Capital, Goldman Sachs, and TPG Growth. The firm has clocked a gross revenue run rate of over $200 million in February and is predicted to grow into a $500 million business in the upcoming 24-30 months. Livspace expects its operations in India will turn profitable in 2021.

Livspace was founded in 2014 by Anuj Srivastava and Ramakant Sharma and launched its operations in Bangalore in 2015. The platform brings together homeowners, curated community of studios along with vendors and brands. The company boasts of designing over 20,000 homes with one family choosing the firm for renovation every hour.

Speaking about the investment, Ramakant Sharma, chief operating officer and co-founder of Livspace, said, “We are very excited to partner with some of the top investors in Europe and Southeast Asia, and these relationships have been built over the past couple of years.” He also added, “Our vision is to create the world’s most innovative home interiors and renovation platform. Livspace has done two things uniquely: first, digitization of large and complex home improvement industry verticals, and, second, integration of tens of thousands of contractors, designers and home improvement professionals as well as the largest brands and OEMs in this space. This playbook has helped us expand rapidly and efficiently across markets.”

Nicholas Cator, managing partner at Venturi Partners, added, “I have known Anuj and Ramakant since 2018 and have been very impressed with their platform-first vision and execution across markets. We strongly believe that Livspace is poised to be the most successful company in the online home improvement space, which is collectively a market worth multi-hundreds of billion dollars. Their strength lies in the deep moats that they have created in areas such as their technology innovation, brand salience, ever-expanding supply chain and ability to build attractive unit economics across markets.”