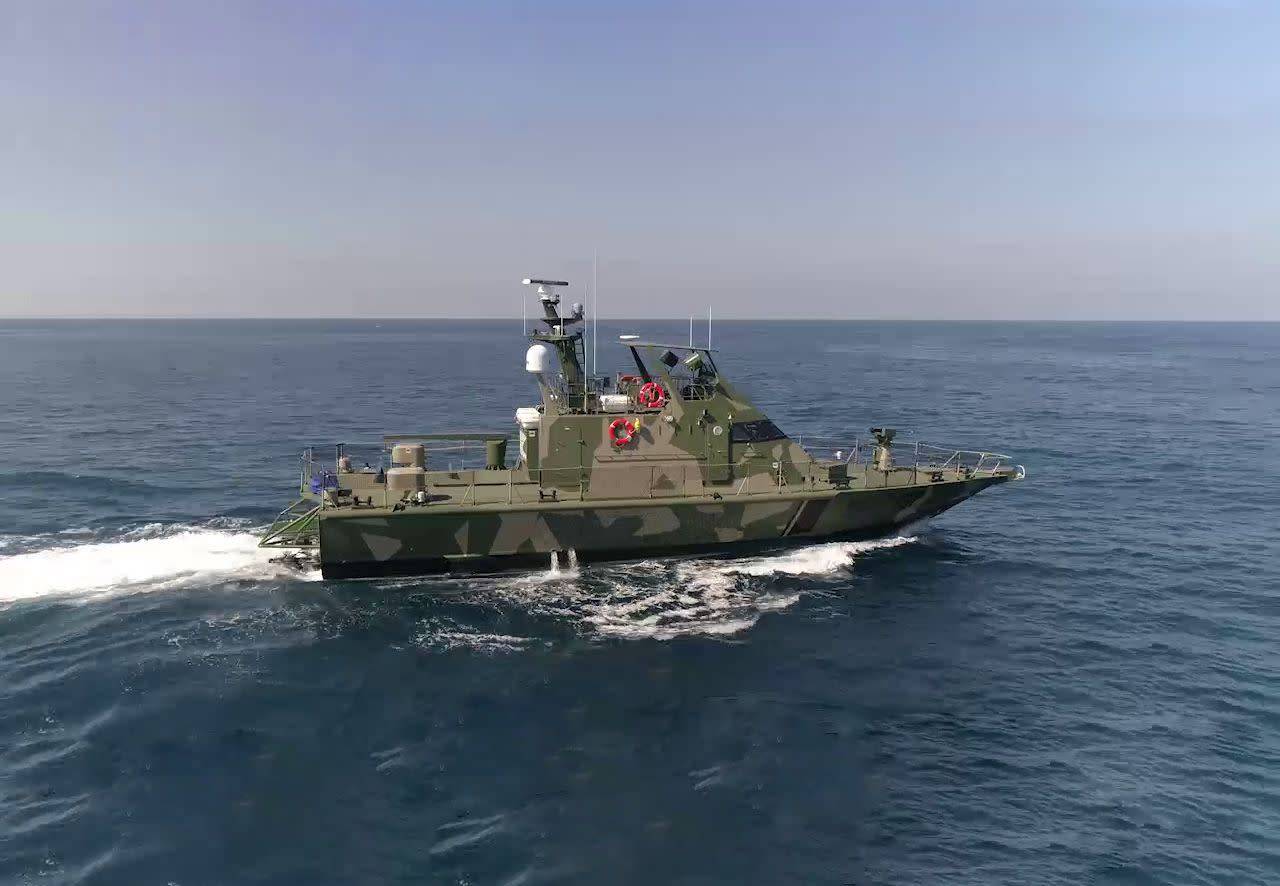 JERUSALEM — Vietnam has selected Israeli company Controp to supply its border guard with surveillance and observation systems for new ships built in Vietnam and India, the company announced Sept. 8.

Controp, which specializes in lightweight electro-optics, has been an active supplier for Vietnam for several years, including a 2017 order for electro-optic and infrared payloads. The latest deal is for the iSea-25HD, a lighter version of iSea30 and iSea50. The system is contained in a single unit for medium-sized boats.

In total, 12 ships will be outfitted with the system, with seven built locally by Hong Ha shipyards in Vietnam and the rest built in India at L&T shipyards.

Dror Harari, senior marketing director for Asia at Controp, said the iSea-25HD was developed over the last two and a half years as a light payload that incorporates day and night cameras, and enables ships to see small crafts and fishing boats at a distance of up to 10 kilometers and larger ships up to 20 kilometers. The device is also equipped with a laser range finder, Harari added.

“These systems are part of the current complete surveillance systems they have on board with radar and communications that enables them to control economic waters, and it is the first time we are selling this version to the Vietnamese,” Harari said, noting that the units are to be delivered in several months.

The iSea-25 HD weighs 13 kilograms and is contained in a single turret unit without the need for external boxes or other items, which differentiates it from older, larger models. The company news release said it provides “continuous and uninterrupted line-of-sight (LOS) view, ensuring a very clear picture, even in the roughest of seas, and is robust enough to withstand even the harshest environmental conditions including fog, moisture, salinity and excessive splashing.”

Due to its 3,000-kilometer-long coastline, Vietnam requires numerous patrol boats and has been increasingly investing in surveillance systems. “Now there are increasing investment in building more ships and renovating some they have by adding these modern capabilities or surveillance,” Harari said.

Controp makes a land version of the same optical unit for use on remote weapons stations. It is currently being tested and evaluated by the Israel Defense Forces. Controp was acquired by Rafael and drone-maker Aeronautics in 2012, and Rafael acquired Aeronautics last year. Controp’s optics have been used on Aeronautics’ UAVs and Rafael’s remote-weapon stations.