LiDAR is set to see “increasing penetration in consumer electronics devices,” catalyzed by the upcoming iPhone 12, according to a new report by DigiTimes. 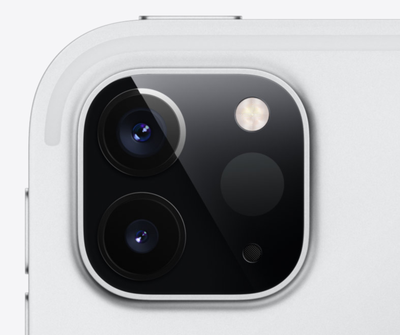 LiDAR, which stands for “light detection and ranging,” first appeared in the Apple product lineup in the 2020 iPad Pro. The technology was primarily used in the automotive industry before coming to handheld consumer technology products. LiDAR component manufacturers are reported to be benefiting from the proliferation of the scanning technology.

LiDAR can measure distances by illuminating the target with laser light and measuring the reflection with a sensor. This data can then be used to make accurate 3D representations of an object or environment, and can significantly improve augmented reality experiences.

The report predicts that LiDAR is expected to be increasingly adopted for consumer electronics applications in the coming years, driven by the fact Apple will allegedly “incorporate the technology into some of its new iPhone models.” Although the DigiTimes report does not explicitly state that LiDAR will come to the ‌iPhone 12‌ Pro models specifically, it seems likely that this is the implied meaning of the report’s claim that the feature will not come to all new ‌iPhone‌ models.