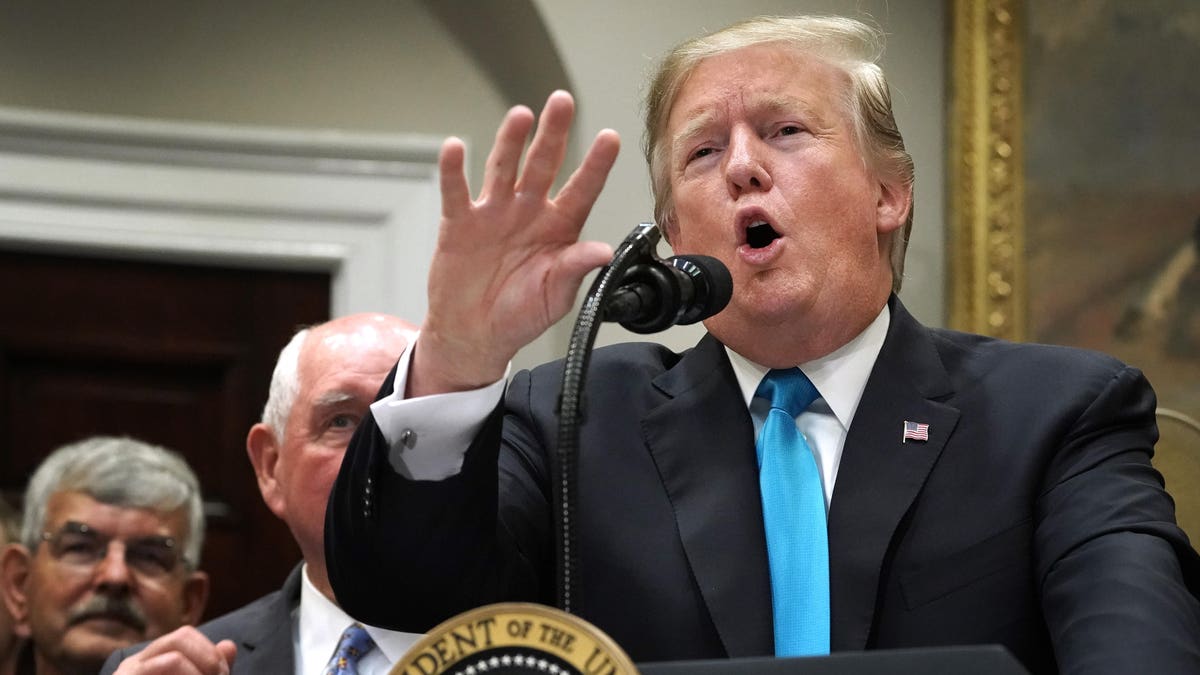 In Norway, Tax Returns Are A Matter Of Public Record

With November’s presidential election fast approaching, calls for President Trump to open up his tax returns are growing ever louder. In the latest twist, the president won another delay that’s likely to see any release of his personal tax returns pushed back until after the election.

This would never be an issue in Norway, a country in which a summary of everyone’s personal tax return is made public—and has been for around 200 years.

There are few dissenting voices about the system and in fact, most Norwegians seem quite happy with it. “Norway is a society largely based on trust,” says Sverre Solberg, general manager at Trondheim co-working space Work-Work.

He explains that such trust in Norwegian society doesn’t come for free: “It’s dependent upon an open flow of information, so whenever something needs is hidden from us, we automatically assume that it’s illegal or ethically wrong.”

An individual’s detailed tax returns are not made public. Instead, summary data is released enabling an individual—or the media—to get an annual snapshot of someone’s personal financial position.

The total taxable income, actual tax paid, and taxable wealth of every Norwegian taxpayer is released every year. The latter figure is important because Norway imposes an additional wealth tax on its wealthiest residents.

Solberg says Norwegians consider such data public information: “We want the press to be able to tell us if someone makes more money than they’re trying to communicate through their own channels.”

“It’s also a question of equality,” he adds. “As a social democracy we don’t want there to be a huge gap between the rich and the poor. An open tax return policy shows everyone how big that gap is, making it easier to discuss and address.”

Prior to 2014, searching for tax return data was anonymous. But anyone searching the records today must log in to the website of the Norwegian Tax Administration. The searches are recorded so that any individual can see who—if anyone—has looked at their data.

Ricardo Perez-Truglia, assistant professor of economics at UCLA, told Quartz that the number of people searching “went down like crazy” following the change: “There were still lots of people going to the website but what they wanted to know wasn’t the income of others, but whether others were searching for their own income.”

Nowhere to hide for Norway’s wealthiest

The open nature of Norway’s tax returns enables the Norwegian media to pull together annual ‘rich lists’ with relative ease. The media is exempt from a search limit and can also access historical data.

Based on the 2018 data released in September 2019, Norway’s wealthiest person was oil and shipping billionaire John Fredriksen. At NOK 114 billion ($12.78 billion), his wealth was almost twice that of the second richest, Viking Cruises founder Torstein Hagen. Everyone on Kapital’s annual Norway’s 400 richest list in 2018 had fortunes worth at least NOK 800 million ($89.7 million).