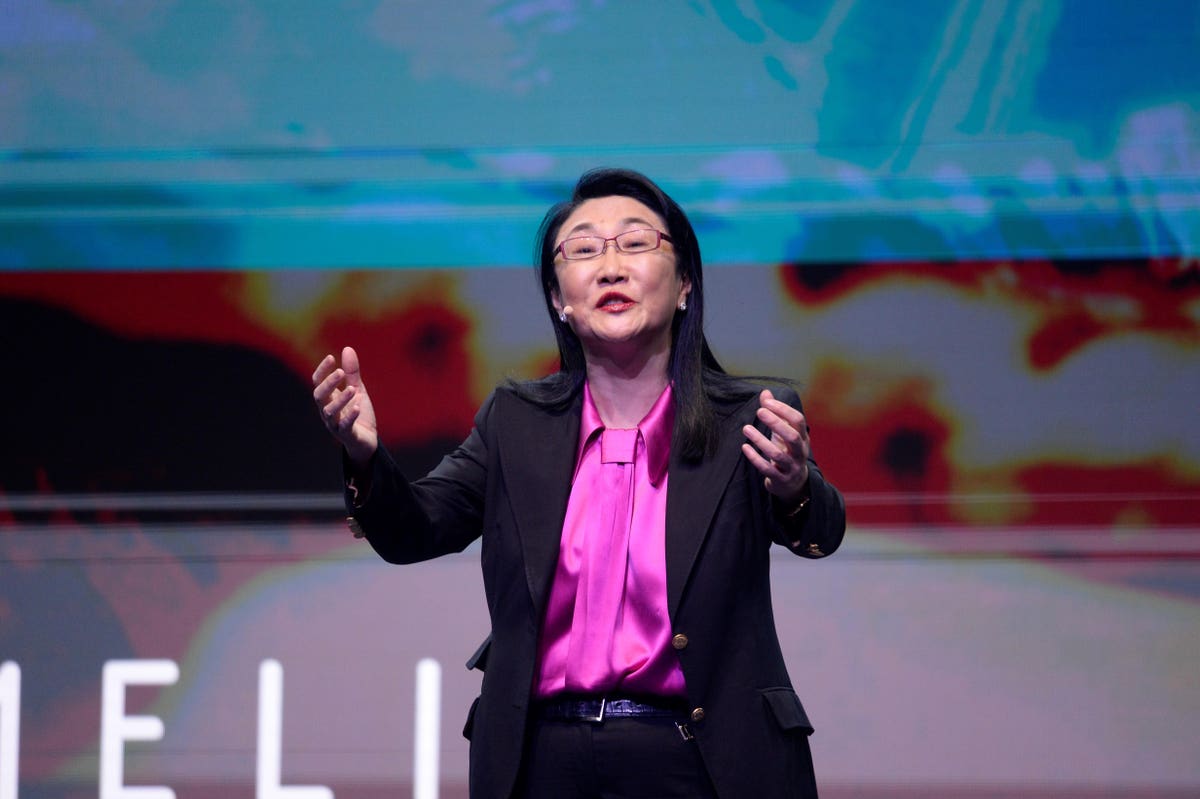 Cher Wang has retaken the CEO job at HTC, the struggling smartphone maker she cofounded which has been hobbled with steep financial losses in recent years.

Wang replaced Yves Maitre, a former executive vice president of the French telecom operator Orange. Maitre was brought on last year to revive sales of smartphones and virtual reality gear as 5G technology was starting to mature. He resigned September 2 because Covid-19 travel restrictions made it hard “look after work and family at the same time,” HTC said in a legal notice to the Taiwan Stock Exchange.

Wang will serve as CEO as well as board chairman, the stock exchange notice says. Company share prices have risen about 3% since the announcement came out.

The returning executive cofounded HTC in 1997. In her four years as CEO before Maitre took over, she tried to rescue the smartphone business against Android competitors such as Samsung and Huawei, analysts have said. A lot of rivals had had stronger sales and marketing strategies. During the same four years, HTC laid off 1,500 of its employees and another 2,000 left when HTC sold its design team to Google for $1.1 billion.

The world handset market was already competitive then, says Brady Wang, an analyst with Counterpoint Research in Taiwan.

Following Maitre’s departure, the analyst says, “our conclusion is that (HTC) will find another, professional leader in the future.”

Wang, 61, and her husband Wenchi Chen were once ranked the wealthiest family in Taiwan with a fortune estimated at $8.8 billion in 2011, but the couple dropped out of the rankings in 2017. Wang’s father, the late Wang Yung-Ching, was chairman of Taiwanese conglomerate Formosa Plastics Group.