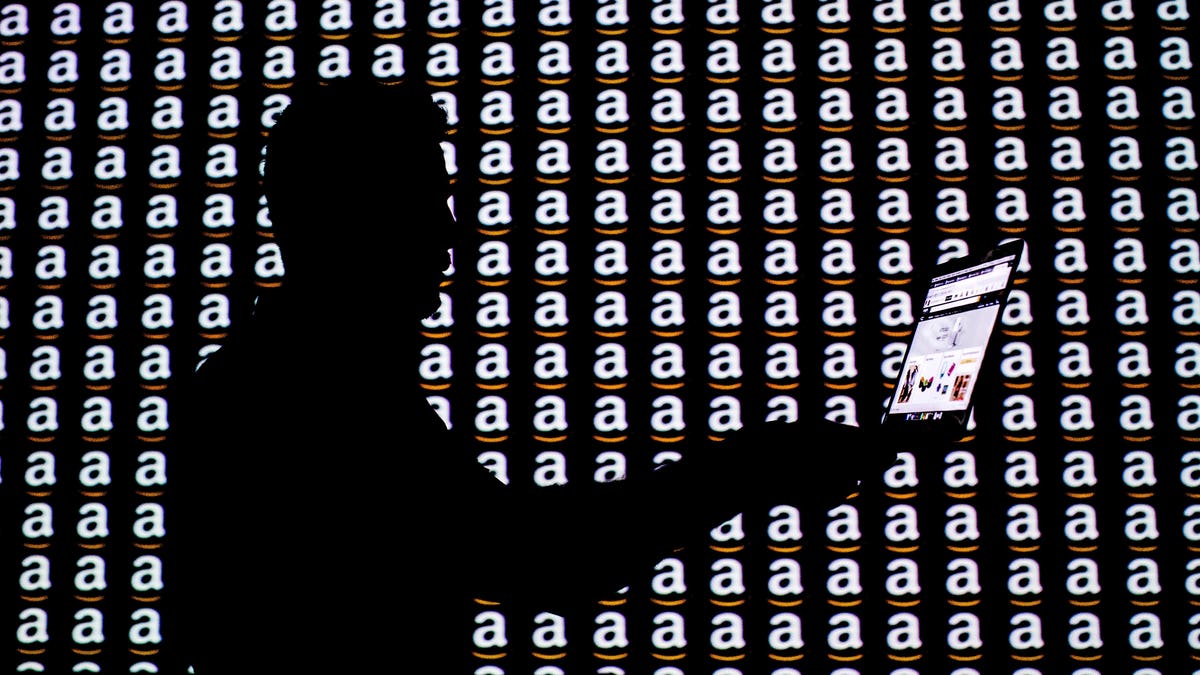 How Amazon Quietly Powers The Internet

What was the last thing you heard about Amazon (AMZN)?

Let me guess. Its battle with Walmart
? Or was it the FAA’s approval of Amazon’s delivery drones? Most of this news about Amazon’s store is just noise that distracts investors from Amazon’s real force.

As I’ll show, Amazon is running an “operating system” that powers some of today’s most important technologies such as virtual reality, machine learning, and even quantum computing. Behind the scenes, it is utilized by over a million companies—including tech giants Apple
, Netflix
, and Facebook
.

This is Amazon’s key and ever-growing moneymaker that has been driving Amazon stock to the moon. But before I pull the curtains, let’s step back for a moment.

For all the online shopping fuss, Amazon doesn’t earn much from its store. Yes, Amazon.com
flips hundreds of billions of dollars’ worth of products every year—and its revenues are on a tear. But Amazon turns only a sliver of that into profits.

In the past year, Amazon’s store generated a record $282 billion in revenue from Amazon.com. That translated to just $5.6 billion in profits—keep in mind that was Amazon.com’s most profitable year ever.

Meanwhile, most of Amazon’s profits came from the lesser-known side of its business called Amazon Web Services (AWS), as you can see below:

It’s Amazon’s cloud arm that is serving over a million companies across the world. You may have heard that AWS has something to do with storing data in the cloud. But it’s much, much more than that.

AWS is the operating system of the internet

To get an idea of how AWS works, take your computer as an example.

Like every other computer, it runs on an operating system such as Windows or MacOS, which comes with a set of programs. This software puts your computer resources to use and helps you carry out daily tasks—such as sending emails or sorting out your files.

Now, think of AWS as an operating system that’s running not one, but hundreds of thousands of big computers (in tech lingo: servers). It gives companies nearly unlimited computing power and storage—as well as tools to build and run their software on the internet.

The difference is that these big computers sit in Amazon’s warehouses. And companies work on them remotely—or “via the cloud”. In other words, AWS is like the operating system of the internet.

In 2003, when Amazon’s AWS first started out, it offered only a couple of basic cloud services for storage and mail. Today, this system offers an unmatched set of 175+ tools that help companies build software harnesses today’s top technologies.

For example, Netflix is using AWS for more than simply storing and streaming its shows on the internet. It’s also employing AWS’ machine learning technology to recommend movies and shows to you.

You’ve also probably heard of Slack (WORK), the most popular messaging app for business. Slack recently announced it will use Amazon’s media technology to introduce video and audio calls on its app.

And it’s not just tech companies that are utilizing Amazon’s AWS tools.

Take GE Power. The world’s energy leader is using AWS analytics technology to store and sift through avalanches of data from its plants. Or Fidelity. America’s mutual fund giant experiments with Amazon’s VR technology to build VR chat rooms for its clients.

Amazon’s AWS is earning more and more… and more

Amazon is not the only company running a cloud service. Google, Microsoft
, Alibibaba, IBM
, and other tech giants are all duking it out for a slice of this lucrative business. But Amazon is the biggest and most feature-rich.

Today, Amazon controls 33% of the market, leaving its closest competitors Microsoft (2nd with 18%) and Google (3rd with 9%) far behind in the dust. That means nearly one third of the internet is running on Amazon’s AWS.

And it doesn’t appear that Amazon will step down from its cloud throne anytime soon. Amazon’s sales from AWS soared 10X in the past six years. And last year, Amazon reported a bigger sales gain from AWS (dollar-wise) than any other cloud company.

Here’s the main takeaway for investors

If you are looking into Amazon stock, don’t get caught up in the online shopping fuss.

For years, AWS has been the linchpin of Amazon’s business. And this invisible side of Amazon is where Amazon’s largest gears turn.

Problem is, AWS is like a black box. Amazon reports very little on its operations. So if you want to dig deeper, you’ll have to do your own research.

You’ll also have to weigh a couple of risks before putting your money into Amazon stock:

Other than that, Amazon is an outstanding stock, killing it in one of the most lucrative businesses on the planet. And it’s proven to be resilient to Covid, whose spread could hit the markers again.

Get investing tips that make you go “Hmm…”

Every week, I put out a “big picture” story to help explain what’s driving the markets. Subscribe here to get my analysis and stock picks right in your inbox.