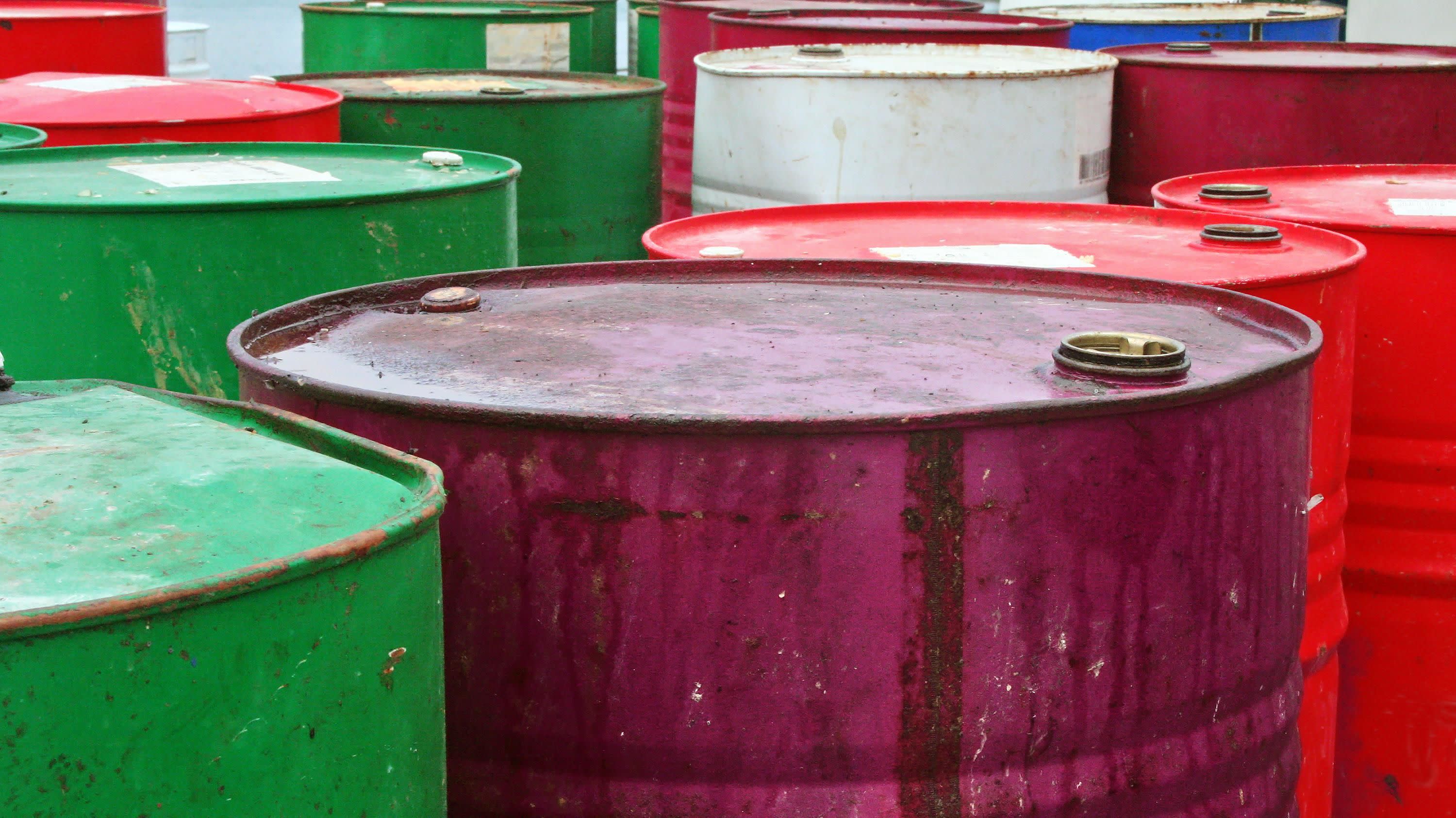 (New throughout, updates prics, market activity and comments to close of European markets)

* Dollar heads for its best week since April

NEW YORK, Sept 4 (Reuters) – A gauge of global stocks fell for a second straight day and was poised for its biggest weekly decline in three months on Friday as a plunge in tech shares resumed, while the dollar kept climbing following the U.S. payrolls report.

U.S. job growth slowed in August as financial aid from the government was depleted, with nonfarm payrolls increasing by 1.371 million jobs versus the climb of 1.734 million in the prior month. Expectations were for the addition of 1.4 million jobs. The unemployment rate fell to 8.4% from 10.2%.

“The job market recovery has downshifted to a slower pace in the last few months amid the surge in virus cases. There’s still uncertainty about the virus as we go into the fall,” said Russell Price, chief economist at Ameriprise Financial Services in Troy, Michigan.

“Investors are primarily considering that the surge in virus cases slowed down the recovery and we still have virus concerns coming into the fall which may result in the jobs recovery to be slower than previously expected.”

On Wall Street, stocks were battered for a second consecutive session, as technology shares once again led a sell-off. The tech sector dropped 2.88% and was on track for its biggest two-day percentage drop in almost six months.

The pan-European STOXX 600 index advanced in a choppy session following the U.S. payrolls report. Stocks had initially rebounded from their worst day in more than a month on gains in bank shares before losing steam to trade flat before the data.

The U.S. dollar continued to recover from two-year lows hit earlier in the week and was poised for its best week since late April while the euro continued its decline after breaching the $1.20 mark on Tuesday.

U.S. Treasury yields jumped on the heels of the jobs report.

Oil prices continued to weaken on demand concerns and were on track for their worst week since mid-June.