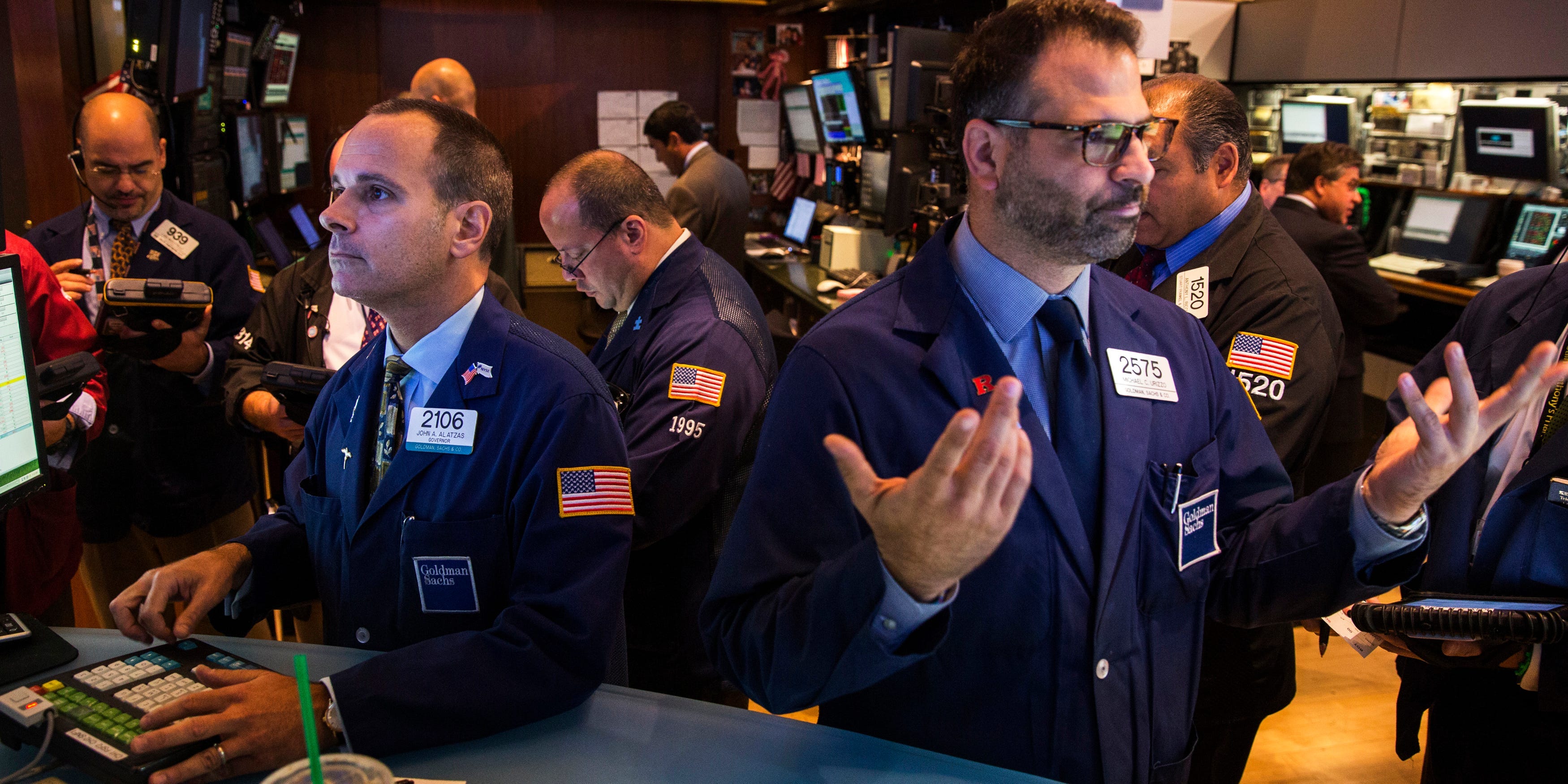 Global equities find some footing after another slide in US tech stocks, led by a record fall in Tesla

Global equities regained some stability on Wednesday even as investors continued to dump highly-valued technology stocks, led by a record fall in Tesla the previous day.

Asian indices and Treasury yields declined after the S&P 500 fell 2.8% on Tuesday, extending its losses over the past three sessions to about 10% to one-month lows.

Oil futures rose slightly after tumbling as much as 9% on Tuesday to their lowest in three months, after top exporter Saudi Arabia said it would cut selling prices to Asia to try to stir up demand.

Tech stocks led the market drop, driven by Tesla which posted a record 21%-loss on the day, “after failing on Friday to find its listing Nirvana, being passed over for elevation to the S&P 500,” said Jeffrey Halley, a senior market analyst at OANDA.

Read More: 4 experts break down the drivers behind the sudden plunge in tech stocks that’s dragging the entire market lower – and share their best recommendations for what investors should do as the election approaches

While Rabobank said “the most favorite of recent favorite” technology stocks were allowed to fall once again, ING’s Asia-Pacific head of research thinks that the continuation of last week’s tech-sector carnage cannot be called a rout.

“A third consecutive day of stock sales may appear alarming, but the rise that preceded it caused an equal amount of alarm (over a longer period) to those of us who struggled to mentally buy into the stock rally,” said ING’s Robert Carnell.

“The price action is not indicative of a rout. This is an orderly, if substantial, decline.”

Astrazeneca’s decision to pause its COVID-19 vaccine trial, in development with the University of Oxford, may also generate investor concern. The biopharma firm’s Phase 3 study has been kept on hold after a participant in the UK was suspected of a serious adverse reaction.

The pound fell 1.5% against the dollar, leaving the currency at its worst price in six weeks.

“As sterling nervously awaits the unveiling of Boris Johnson’s international law-breaking UK Internal Market Bill, the FTSE continued to celebrate the currency’s bout of Brexititis – a long-dormant condition that has recently seen a serious flare-up,” said Connor Campbell, a financial analyst at SpreadEx.

The bill aims to transfer powers previously held by the EU to regulate issues such as food standards and environment policy to the four UK nations – England, Wales, Scotland, and Northern Ireland – and to keep trade free-flowing after Brexit.

Read More: Fred Stanske uses the insights of Nobel winner Richard Thaler, the ‘father of behavioral finance,’ to beat the market with under-the-radar stocks. Here’s how he does it – and 2 picks he’s buying for long-term gains.