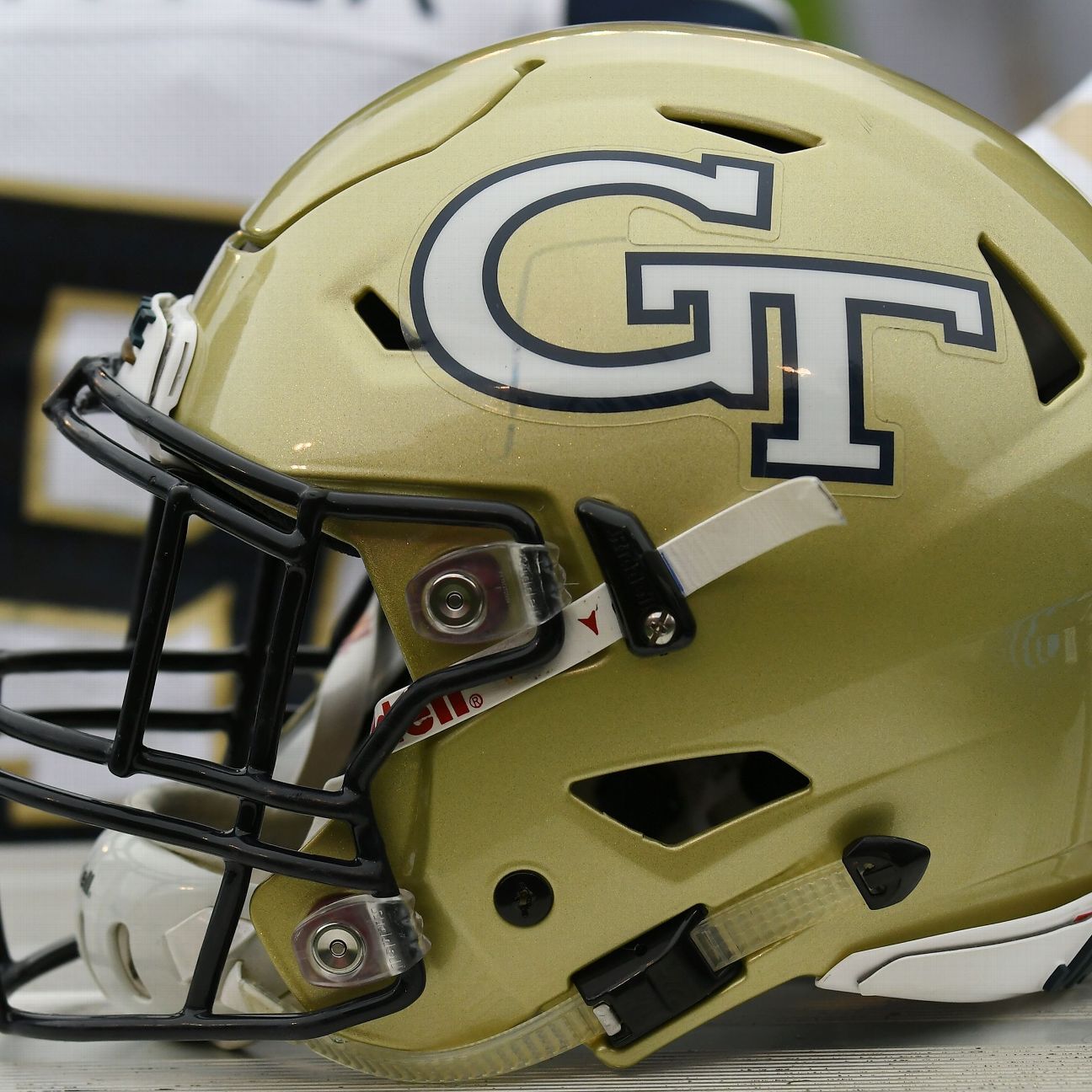 Georgia Tech names starting QB, but won’t say publicly who it is

But the Yellow Jackets won’t publicly say who earned the nod until this weekend’s season opener at Florida State.

“We have named the Q,” offensive coordinator Dave Patenaude said. “You guys will find out Saturday who it is.”

James Graham, a sophomore, and Jeff Sims, a freshman, appear to be the leading candidates, with Jordan Yates and Tucker Gleason filling in the depth chart behind them.

Graham started the final eight games last season, but he completed just 45.1% of his passes, last in the Atlantic Coast Conference among quarterbacks with at least 40 attempts.

“He stung a couple of balls in there that he physically could always do but just mentally didn’t understand enough and the football piece wasn’t high enough where he knew where to go with the ball. Now he does and he’s playing at really high level.”

Either quarterback must help the Yellow Jackets, who finished 3-9 last season, get off to good start. Last year’s unit finished worst in the red zone among 130 FBS schools and was fourth-worst in average total yards, sixth-worst in third-down percentage and seventh-worst in passing.

“The starter is getting the majority of the reps, and the second and third guys are kind of splitting the rest of them,” Patenaude said. “I’m really happy with their development, and I’m really excited to see this dude play Saturday and I think you guys will be excited, too.”