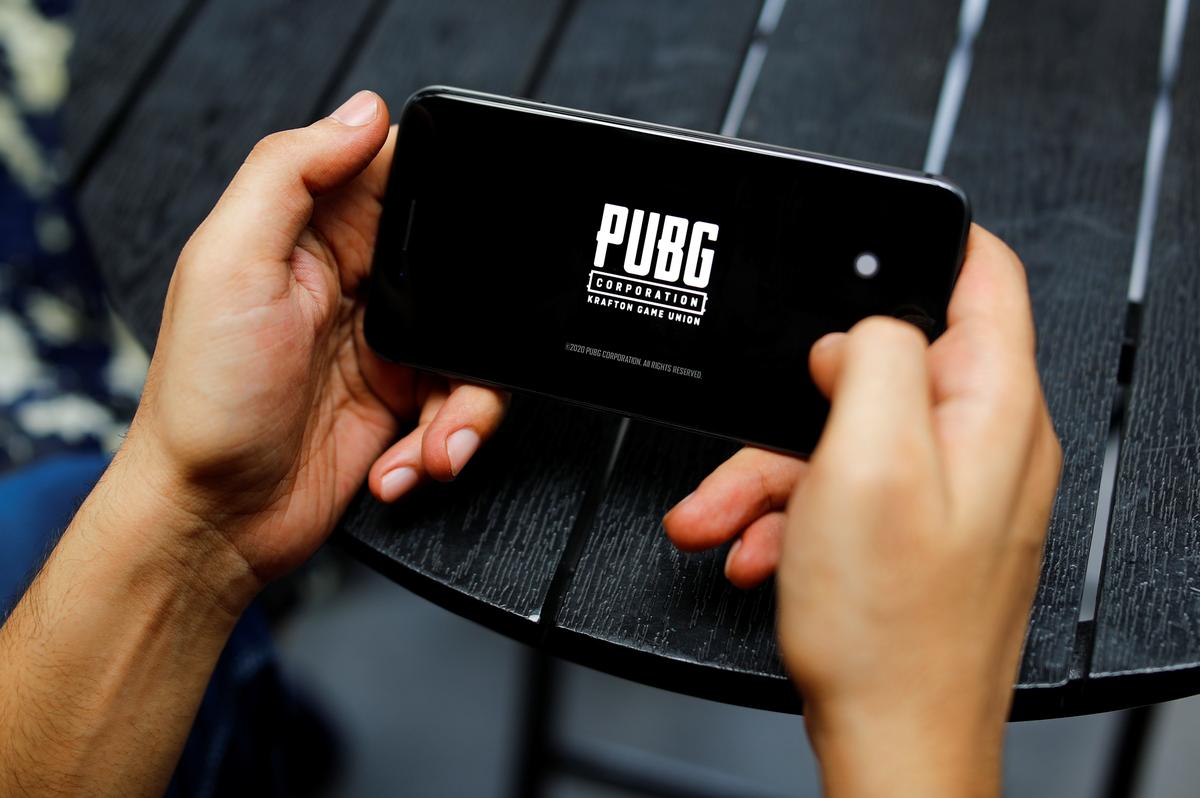 NEW DELHI/CHENNAI (Reuters) – For tens of millions of Indian gamers, Tencent’s PlayerUnknown’s Battlegrounds (PUBG) videogame was a welcome distraction from the coronavirus pandemic.

Then the Indian government said it was pulling the plug.

“When everything was under lockdown, PUBG’s interactive features gave me a semblance of real-world social interaction. It was a stress-buster for me,” said Mustafa Scentwala, 26, who lives in India’s financial hub, Mumbai, and played PUBG with nine friends for hours each day.

PUBG, part of the “battle royale” genre in which a group of players fight one another until only a single combatant is left alive, became a casualty of geopolitics on Wednesday when the Indian government said it was banning it, along with over a hundred other Chinese apps, as tensions with Beijing escalated.

India’s technology ministry said the apps were a threat to India’s sovereignty and security.

In a statement on Thursday, Tencent said its apps complied with India’s data protection laws and that it would engage with local authorities to clarify its policies.[P8N2FX01L]

The ban is the latest move against Chinese companies in India amid a months-long standoff over a disputed border but the timing and the target were particularly tough for young people. They have been using the game to stay in touch with friends while schools and colleges are shut to stop the spread of the coronavirus.

PUBG’s interactive features allow gamers to communicate with one another using text and voice, and users say these make it a unique mobile game in a country where millions of gamers cannot afford expensive gaming consoles and broadband connections.

“The only thing that couldn’t be locked down by corona was PUBG,” said Veera Raghavan, a gamer hailing from the southern city of Chennai.

Tencent had launched a lighter version of the game, which consumes less mobile data and runs smoothly on cheaper phones, in a bid to woo even more Indian players who would potentially spend on the app in the future.

Some PUBG players in India have spent thousands of rupees to buy so-called Royal Passes, a way to earn quick rewards and have access to special missions in the game. Some took to Twitter to appeal the ban making #PUBG a top trend across India this week.

India is PUBG’s biggest market by users, and according to analytics firm SensorTower, accounts for 29% of the apps total downloads.

The ban is another blow for Tencent whose WeChat app was also outlawed by New Delhi in June, following a border skirmish that left 20 Indian soldiers dead. Tencent’s other flagship game – Arena of Valor – is now also banned in India.

Still, SensorTower says PUBG’s revenue hit will be marginal as India only contributed about 2.5% of its lifetime revenue.

Reporting by Sankalp Phartiyal and Sudarshan Varadhan; Additional reporing by Pei Li in Hong Kong, and Sachin Ravikumar and Nivedita Bhattacharjee in Bengaluru; Editing by Euan Rocha and Carmel Crimmins