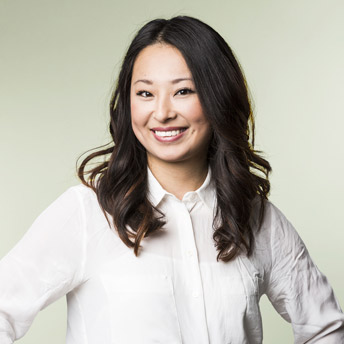 Four leaders from top Seattle tech companies are working together on a stealthy new startup.

The company is working on tools that help users build digital communities, according to a recent tweet from Lian. Lian declined to provide additional details when contacted by GeekWire.

Lian was previously a product marketing manager on the AWS Lambda team. She spent about a year at Madrona and formerly worked as a financial analyst at cybersecurity startup Lookout, as well as Morgan Stanley.

Mody previously led Dropbox’s Seattle office. He joined Convoy in 2018 as its senior director of engineering, then transitioned into a role advising CEO Dan Lewis. Convoy is building a digital freight network and is one of Seattle’s most valuable tech startups.

Kleinpeter sold two startups: Audiogalaxy to Dropbox and FolderShare to Microsoft in 2005. He spent nearly eight years at Dropbox.

Luu joined Facebook in 2009, working on products such as News Feed, Groups, and others.

We’ll update this story as we learn more about the new company.