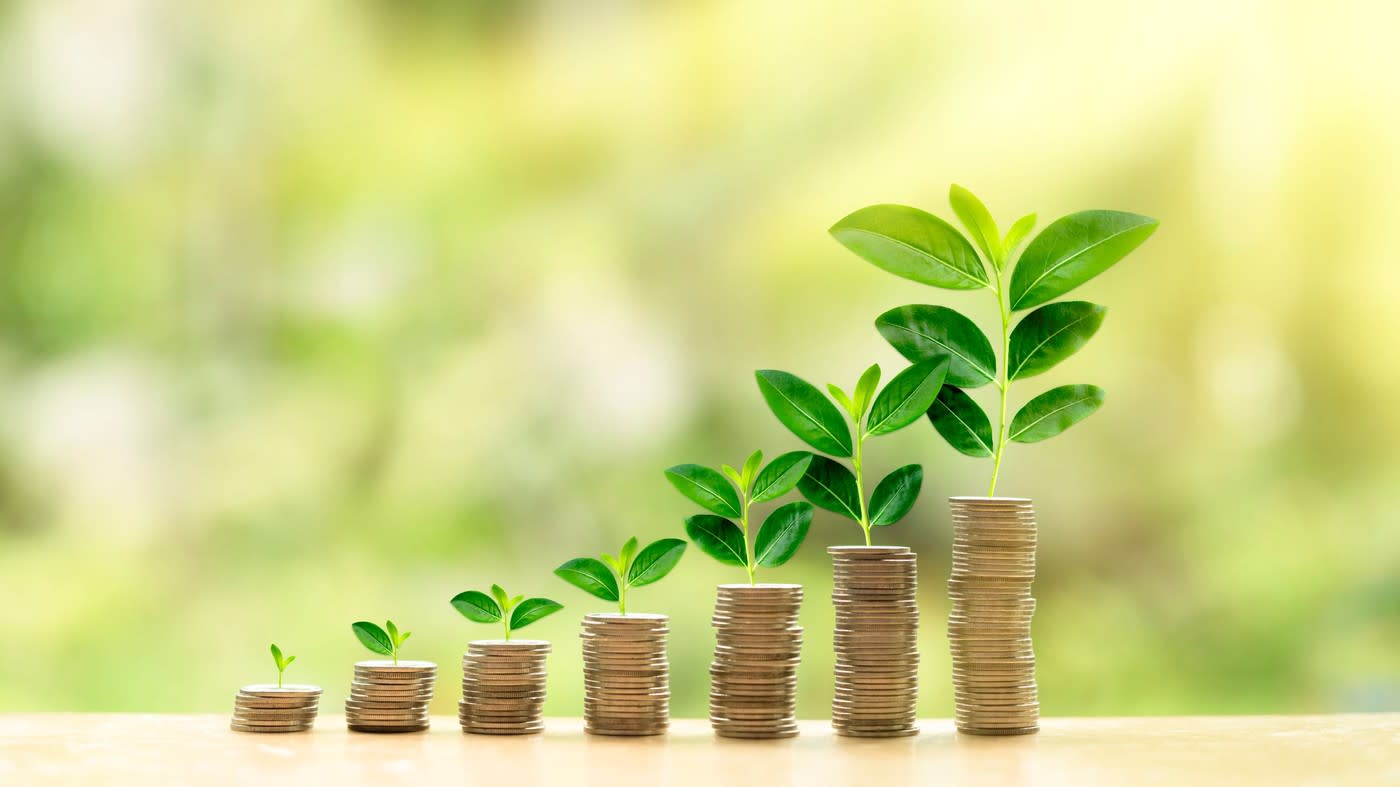 Penny stocks attract many investors who believe their potential returns are amplified by low starting prices and the relative obscurity of the business in question. It’s a seductive idea to believe you have a better shot at doubling your money from an unknown stock that’s valued at less than $1 per share than, say, getting a 71% return from holding Apple along with most of the rest of the market.

But the fact that one of the world’s most valuable and best-known companies can generate market-thumping gains in 2020 is yet more evidence that you don’t need to shop in the penny stock bin to find good investment returns. So let’s look at a few other large, successful businesses that look like better bets in September.

Domino’s Pizza (NYSE: DPZ) was a millionaire-maker stock even before the pandemic struck and put a premium on efficient, delivery-driven fast-food businesses. Owners of the pizza delivery giant have seen their shares soar by more than 3,000% since mid-2010 as the company increased its dominant market-share position in the U.S. and extended its footprint into new markets around Europe and Latin America.

Since then, COVID-19 has rocked the industry in a few ways that all promise to help the delivery giant. Over the short term, the trend toward value-based, convenient home delivery and pickup should help it grow even as people spend less at restaurants overall. Looking further out, Domino’s stands to be a big winner in the coming industry shakeout that should see many rivals shrinking their store bases. The chain closed only one of its ultra-efficient locations last quarter, after all.

Over the next few months, the chain could feel pressure from Papa John’s and other rivals. But Domino’s strong track record of market-share gains suggests it can handle most challenges that come its way.

You’ve likely heard of Activision Blizzard (NASDAQ: ATVI) — or at least a few of its hit video game franchises such as Call of Duty, World of Warcraft, and Candy Crush. Odds are, in fact, you might interact with some of its content in a given month. More than 100 million new players did last quarter, bringing its total gamer base to 428 million.

What’s even more exciting about this business is that it has multiple avenues for future growth. Activision recently proved it can compete in the free-to-play battle royale genre, but also that it can profit handsomely from that achievement by pushing players toward its premium content. Call of Duty: Modern Warfare is currently enjoying eight times the engagement of its predecessor, in part because of the success of the franchise’s Warzone free-to-play title.

The next few quarters might be bumpy for shareholders due to volatility from COVID-19, economic pressures, and a shift to the next generation of gaming consoles. But Activision is still heading into the busy holiday selling season with a packed pipeline of content and its most engaged gamer base yet.

The biggest knock against Lowe’s (NYSE: LOW) over the last few years was that it consistently trailed its larger rival on just about every metric that counts. From growth rates to capital efficiency to profitability, the home improvement giant always came up short compared to Home Depot.

That story could be changing now that Lowe’s has outgrown its key competitor in each of the last two fiscal quarters. Marvin Ellison, who used to work at Home Depot but is now the CEO of Lowe’s, even managed to close the profitability gap between the two retailers in 2020.

Home Depot isn’t likely to cede market share that easily, and so Lowe’s may struggle to maintain its newfound momentum. But investors should still see solid returns from the business over time, thanks to the combination of strong industry fundamentals and a rock-solid dividend payment.

There are other alternatives to penny stocks, including some lower-priced businesses with attractive growth outlooks. But the investments outlined above still offer far better risk profiles than anything you’re likely to find in the penny stock realm.

More From The Motley Fool

Forget Penny Stocks, 3 Better Stocks to Buy in September was originally published by The Motley Fool