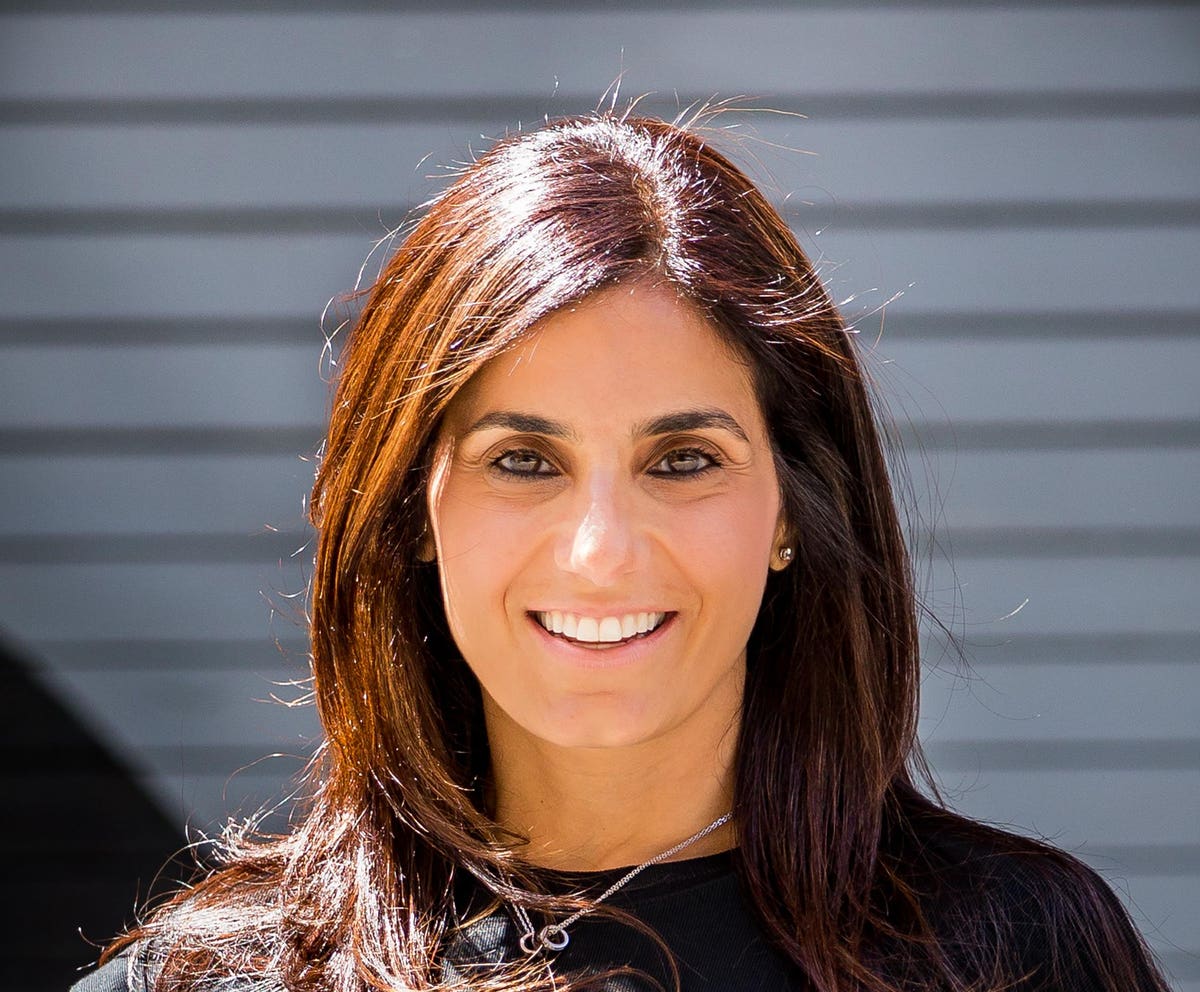 Okta announced today that it has appointed Alvina Antar, the former tech leader of subscription-management company Zuora, as its new CIO. Antar joins the $29 billion market cap cloud security business as it rides a growth wave sparked by the coronavirus pandemic. Okta reported $200 million in revenue in its latest quarter, up 43% from the prior year.

The company has added around a thousand new clients since the health crisis began as businesses look to its services, which use various digital methods to verify the identities of employees and users, to bolster cybersecurity for remote workers. Todd McKinnon, Okta’s billionaire co-founder and CEO, wants Antar and her team to give its own 2,500 or so employees the very best tech tools wherever they are located. “A big part of her job is making sure Okta can work efficiently and effectively in this environment,” says McKinnon.

Okta’s former CIO, Mark Settle, who left the company in the summer of 2019 after more than three years in the role, spent quite a bit of time promoting Okta externally. McKinnon says Settle’s successor will pivot to more of an internal focus. The goal is to ensure Okta’s products are being used in the smartest way possible in conjunction with other state-of-the-art software to support the company’s operations as it grows rapidly.

This shift in focus is part of a broader strategic push. McKinnon’s convinced that businesses will eventually zero in on just a handful of cloud platforms for certain activities, such as internal collaboration or customer-relationship management, and he wants Okta to be the one they choose for identity. Using the company’s internal operations to highlight best practices for using its own products should help it advance that cause.

Antar has already shown she can master this kind of approach. At Zuora, where she spent six years as the company’s first ever CIO, she turned the IT function into a showcase for the company’s own cloud software, which helps businesses manage recurring revenue streams. She also developed deep relationships with other CIOs working for companies that rely on cloud-based subscription revenues.

In her new role at Okta, Antar will report to Hector Aguilar, the company’s president of technology who oversees both software engineering and IT. Some tech companies prefer to keep these teams separate, but Okta’s new CIO thinks it’s sensible to combine them. “There’s value in looking at technology as one single arm of business for customers and internal users,” says Antar, who argues it will make it easier to avoid duplicating effort and to attract top talent.

One of the things Antar plans to focus on is diving even deeper into the mountain of data Okta has about how customers use its platform to help generate insights to guide decision-making. Another is helping with mergers and acquisitions, an area Antar’s very familiar with from her time at Dell, where she worked before Zuora. She says she wants to help with due diligence and to evolve the company’s playbook for integrating acquisitions. Given McKinnon’s ambitions to make Okta the must-have platform for identity-based cloud security, Antar’s likely to get plenty of opportunities to work on potential deals.