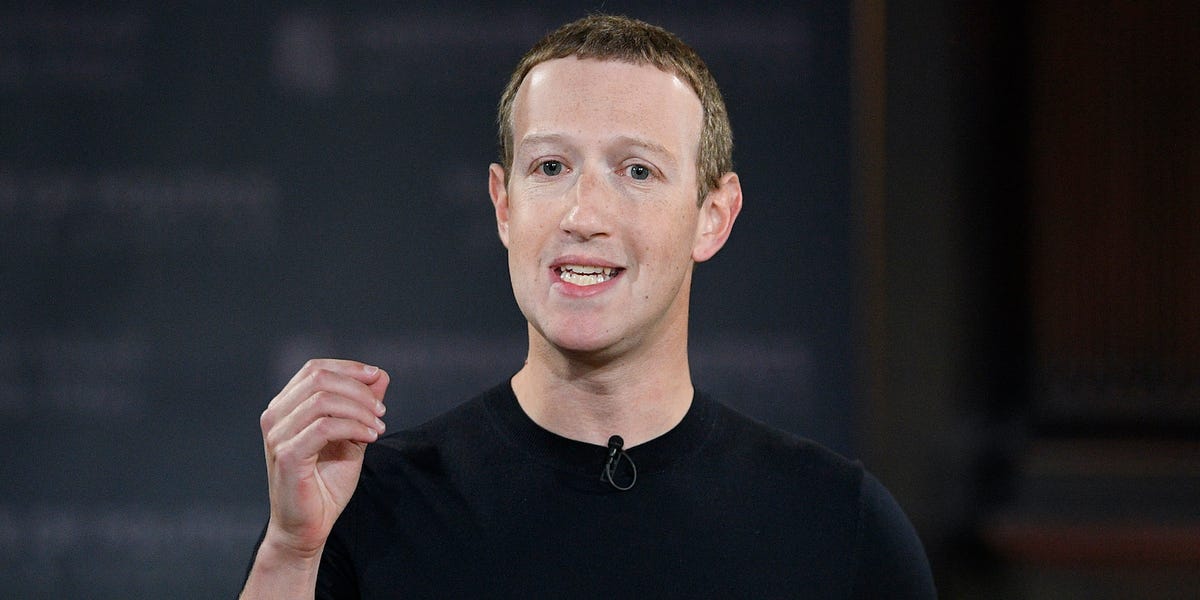 Facebook will pay users of its main app and Instagram as part of a study it’s conducting ahead of the 2020 US elections, The Washington Post journalist Elizabeth Dwoskin reported on Thursday.

On Monday, Facebook announced its plans for the study, a partnership with 17 outside academic researchers that  aims to “better understand the impact of Facebook and Instagram on key political attitudes and behaviors.”

“It will examine the impact of how people interact with our products, including content shared in News Feed and across Instagram, and the role of features like content ranking systems,” the company said, by asking some Facebook and Instagram users to deactivate their accounts or agree to “targeted changes” to their experiences ahead of the November elections and running through December.

Dwoskin captured screenshots of notifications sent to some Instagram users this week asking them how much they’d have to be compensated to deactivate their accounts, giving them options of $10, $15, or $20 per week. Facebook expects between 200,000 and 400,000 people to eventually participate.

“Anyone who chooses to opt-in — whether it’s completing surveys or deactivating FB or IG for a period of time — will be compensated. This is fairly standard for this type of academic research,” Facebook spokesperson Liz Bourgeois said in a tweet replying to Dwoskin.

Facebook is not paying the researchers behind the study. The company said it has taken a number of steps to ensure they are able to conduct their work independently. It said it won’t restrict the questions researchers ask, or what they publish. Facebook also said it will publish the study’s initial hypotheses once the findings are public so that other researchers can check for errors, and confirm that findings haven’t been withheld.

However, Facebook said it could take researchers “many months to properly analyze all the data” and that it doesn’t expect them to publish findings until “mid-2021 at the earliest.”

The company has faced criticism from researchers in the past — including some of those involved with the current study — for its reluctance to release data.

The 2020 election study builds on an initiative Facebook began in 2018, on the heels of the Cambridge Analytica scandal, to share more information with academics.

But last fall, BuzzFeed News and The New York Times both reported that researchers involved in the partnership had grown frustrated with Facebook’s delays getting them data and complained that the company consistently provided them with less than what they had asked for, citing data privacy concerns.

“[Facebook has] definitely thrown major talent at the issue; but ultimately, the proof is in whether we ever get to eat the pudding,” David Lazer, a professor of political and computer science at Northeastern University who is now working on the 2020 election study, told BuzzFeed News at the time.