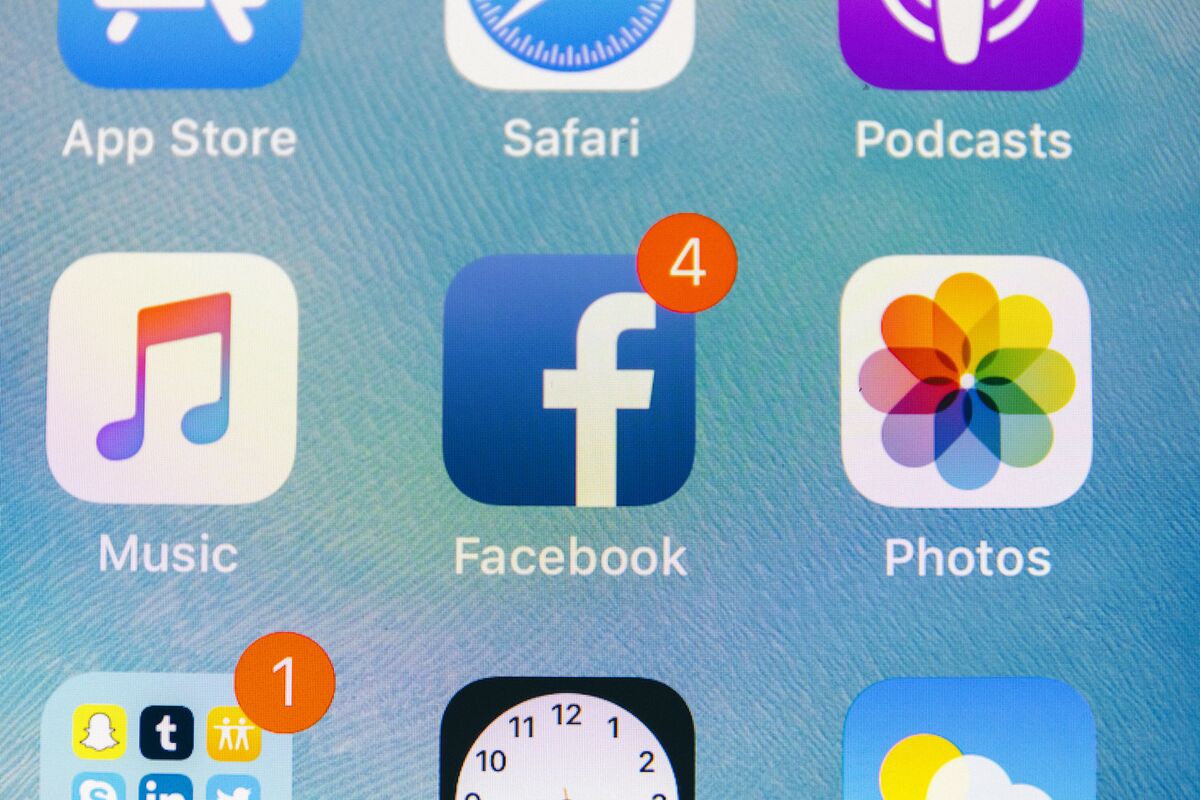 Facebook Inc. on Tuesday told users it can take down or block any content that could increase regulatory or legal risks for the social media giant around the world — even if the content itself isn’t illegal.

The broad language of a global change to its terms of service, which takes effect Oct. 1, gives the U.S. giant room to do whatever it deems necessary to maintain its business objectives in a shifting regulatory environment.

Facebook said the change allows it to block people and publishers in Australia from sharing news, pushing back against a proposed law forcing the company to pay media firms for their articles. But a company spokesperson said the tweak applies globally.

“We also can remove or restrict access to your content, services or information if we determine that doing so is reasonably necessary to avoid or mitigate adverse legal or regulatory impacts to Facebook,” the smartphone notification sent to users Tuesday read.

The update stands in contrast to Chief Executive Officer Mark Zuckerberg’s public statements about the importance of free speech.

Facebook has long struggled with the extent to which it will police content on its platforms in the face of disparate laws governing a billion-plus users across the globe. The issue is becoming especially sensitive in the run-up to the November U.S. elections, a proliferation of Covid-19-related misinformation during the pandemic, and increasing scrutiny of the relationships between the company’s executives and people in power.

It tried for years to enter the Chinese market, but was unable to make a deal or a product that would satisfy Beijing’s censorship and ownership policies.