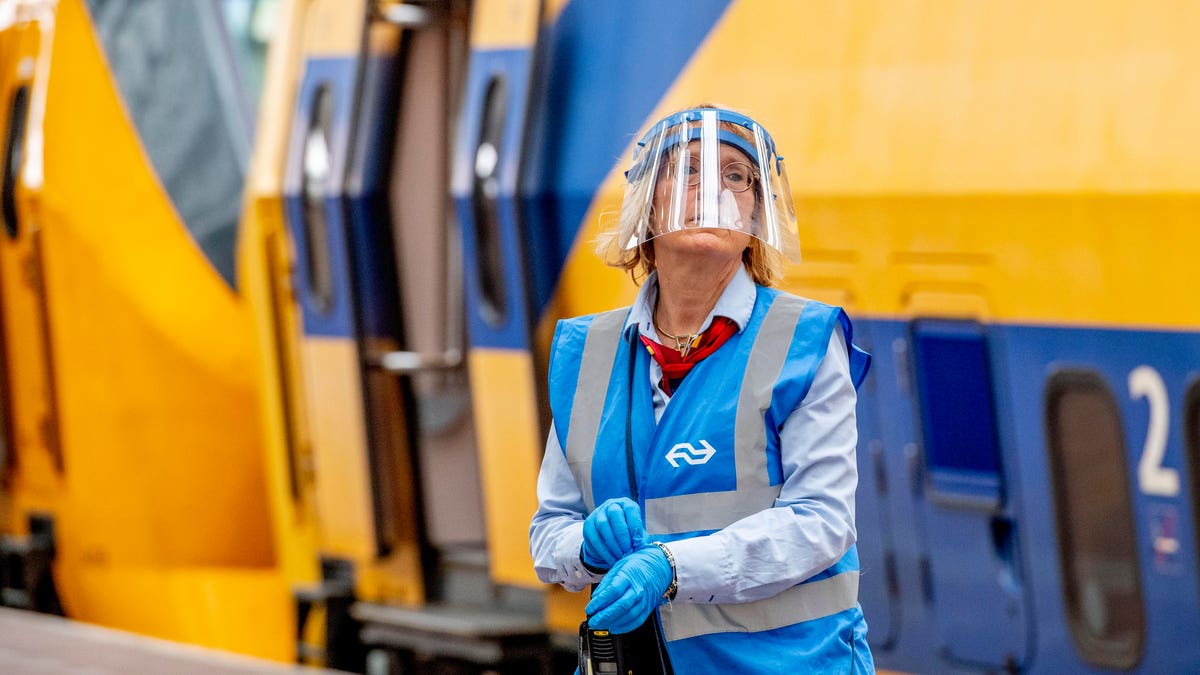 For months, people have been choosing between wearing masks or face shields when working with the public and for when they are traveling or working in public places.

New research, however, conducted by a Japanese supercomputer concludes that face shields are ineffective in trapping respiratory aerosols, as reported by The Guardian.

The world’s fastest supercomputer is called Fugaku and it discovered that 100% of airborne droplets of less than 5 micrometres escaped through plastic visors, like the ones used by people who work in service industries. (A micrometre is one millionth of a metre).

Of larger droplets which measure 50 micrometres, about half were able to escape into the surrounding air–a fact confirmed by a government-backed research institute in Kobe, Japan called Riken.

The supercomputer, which cost 130 billion yen (or $1.2 billion) has also studied how the respiratory droplets spread in offices and on packed trains. It can perform 415 quadrillion computations per second. It will not be fully operational until 2021 but scientists hope that it will be able to identify effective treatments for Covid-19.

As a result of the study, Makoto Tsubokura, team leader at Riken’s centre for computational science, cautioned people against wearing face visors as an alternative to masks–suggesting that face shields should be used as an additional layer of protection and not the primary barrier.