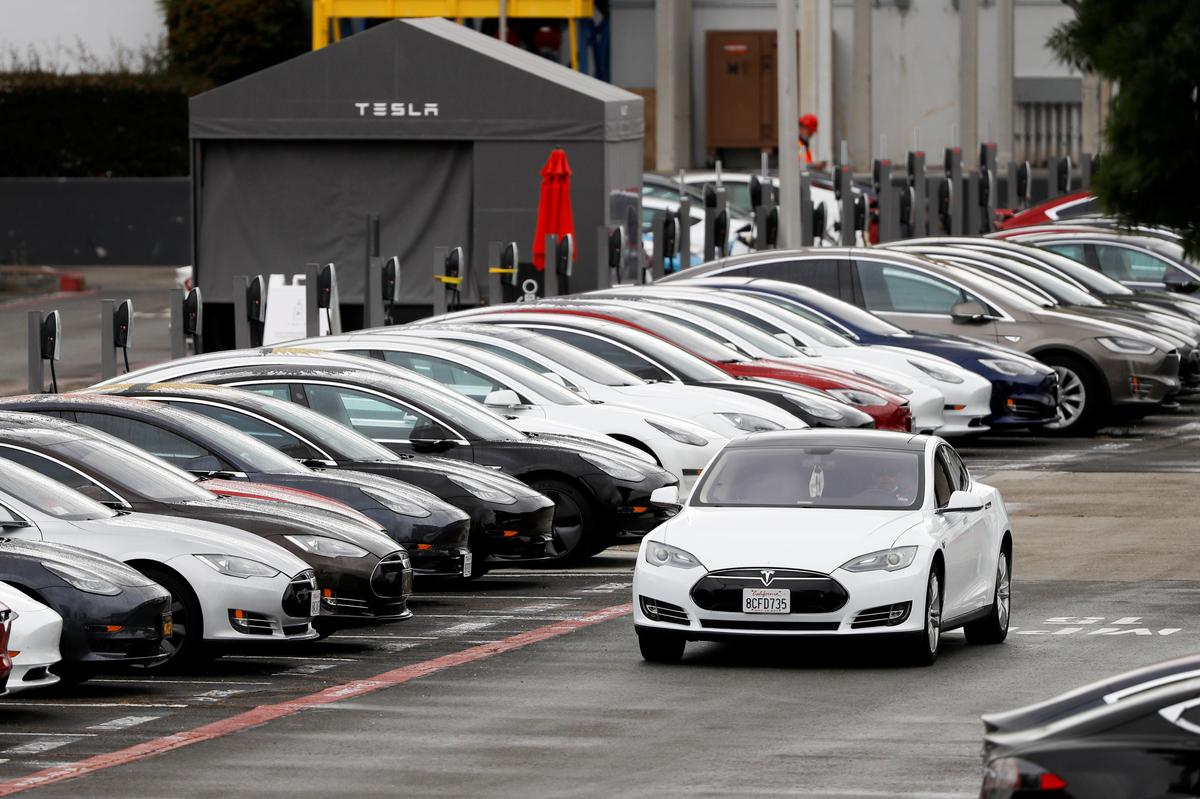 Explainer: Why Germany’s energy market is ready for a shake up

FRANKFURT (Reuters) – Germany is home to one of the world’s most liberalised electricity sectors, which was thrown open to competition 20 years ago. Today, Europe’s largest economy is seeking to blaze a trail in renewable energy.

The costs of weaning the country off fossil fuels and nuclear power has financially crippled utilities at a time when deep-pocketed electric car pioneer Tesla (TSLA.O) appears to be preparing to dive in.

WHO IS ALLOWED TO GENERATE AND DISTRIBUTE ENERGY IN GERMANY?

Germany’s Bundesnetzagentur, the energy regulator, says any new player that can guarantee a stable supply of energy for end customers, that meets operational conditions, and that notifies the regulator, is eligible to enter the market.

To trade wholesale energy, licences and hardware can be acquired, according to Barbara Lempp, managing director at the German arm of traders lobby EFET.

HOW MUCH RENEWABLE ENERGY IS AVAILABLE IN GERMANY?

There are 218 gigawatts (GW) of installed generation capacity of which 53% comes from renewable sources such as wind turbines and solar panels. The yield from these assets is weather-driven and contributed between 40% and 60% of power output over the past 12 months. Transmission is done by some 900 grid firms and private customers can choose among 1,350 suppliers.

HOW IS ELECTRICITY TRADED?

Wholesale trading is done by professionals, either over-the-counter or via exchanges such as the EEX bourse.

There is a two-tier system of fluctuating prices mainly for fossil-fuel power, subject to the free market, and fixed feed-in tariffs for green power operators.

The system is shifting rapidly away from subsidies, as 20-year payment guarantees start expiring from 2021 for tens of thousands of installations.

WHAT IS THE STATUS OF INCUMBENT AND SMALLER PLAYERS?

RWE (RWEG.DE) is the biggest generator and keen to move faster into renewable projects, leaving coal behind and building up business in Europe and North America, fired on by a 2 billion euros share issue to back the expansion.

E.ON (EONGn.DE) retains some nuclear generation assets but has a 40% share in regulated German power distribution after it swapped renewable production with RWE in return for Innogy, a grid and services firm focusing on storage, electro-mobility and energy efficiency.

Thanks to the deal, it can earn profits from 55 million customer accounts in Europe. Its gas business is retained by Uniper (UN01.DE). EnBW (EBKG.DE) specialises in grids and renewables and increasingly electric mobility, while Sweden’s Vattenfall [VATN.UL] is predominantly a heat, gas and power distributor and retailer, having sold brown coal activities to Czech rivals.

WHY IS GERMANY MOVING OUT OF NUCLEAR, COAL?

Following the 2011 Fukushima nuclear disaster in Japan, Germany decided to accelerate an already planned exit from nuclear power which will see all reactors closed by 2022.

Germany has also begun a scheduled withdrawal from coal burning in order to meet targets for 65% of power to come from renewable assets by 2030.

Both schemes are backed by the majority of voters.

The country has increased competition to fill market share with renewable production assets, and with novel trading and distribution instruments.

But the expansion of physical networks is lagging behind the spread of renewables, which is hampering progress and leading to huge costs.

WHAT ARE THE MEGA-TRENDS?

Production is headed to becoming at least 80% green by mid-century and gas transport grids will phase in green hydrogen, made from renewable power via electrolysis, for consumers to free themselves from gas and oil for heating, transport and industrial processes.

Steelmakers Thyssenkrupp (TKAG.DE) and Salzgitter (SZGG.DE) are among those underwriting these plans to reduce their heavy emissions. Automated trading will support supply and demand allocations and software will help to automatically level out grid fluctuations to accommodate flows between grids and “prosumers”.

Prosumers describes the change in role of consumers who, thanks to batteries that store excess power, can supply the grid when intermittent renewable production is too low, or down.

WHAT ARE INBUILT FLAWS, PITFALLS?

The renewable roll-out is stalling because investors question whether new green assets can win lucrative returns over their lifetime as they rely heavily on weather patterns and on political support.

Network expansion, aimed at ensuring the smooth distribution of green power, is far behind schedule because of opposition by residents and red tape.

The roll-out of broadband and metering applications is also taking time to digitise households.

Investors in traditional utilities are worried about the technical risks and capital loss of abandoning nuclear and coal power prematurely.

HOW DIFFICULT AND RISKY IS A MARKET ENTRY?

The challenges for any newcomer, as for established players, include a lack of grid space and poor IT, which could result in stranded assets.

Established players will not give up market share without a fight and some customers might be reluctant to switch to new market entrants, particularly with a general suspicion of digital services due to perceived privacy risks.