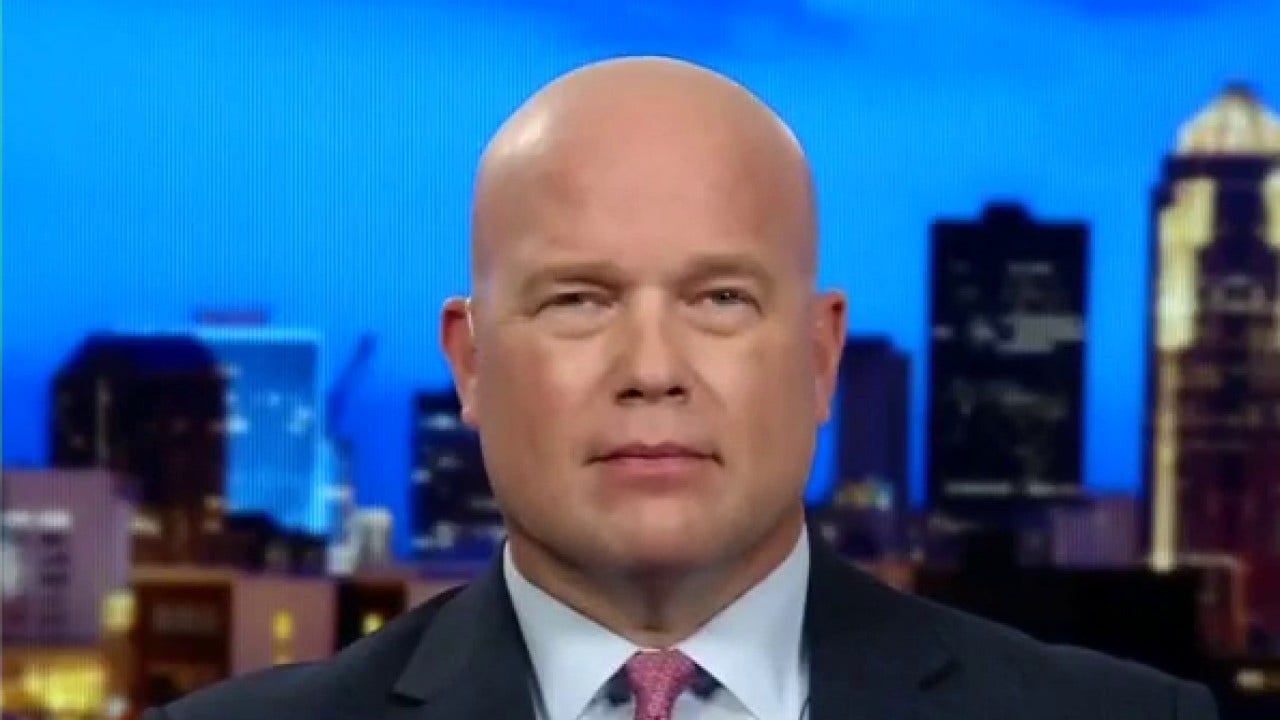 Former Acting Attorney General Matthew Whitaker told “Tucker Carlson Tonight” Friday that he believes the Justice Department is “going to get to the bottom of this insidious, really, censorship of mostly conservative voices on social media.”

“I think the Department of Justice has been looking at this issue, and I also believe that because of the way the algorithms that Facebook and Twitter and the like [are used] to provide your news feed, I think that could be viewed, and maybe viewed by this Department of Justice, as a campaign contribution — an illegal campaign contribution — that ultimately, I think, they will step in and take action.”

Earlier in the segment, host Tucker Carlson accused Twitter of practicing “election interference far more profound than anything Russia ever did” in May by putting a warning label on one of Trump’s tweets opposing nationwide mail-in voting.

“It’s really not even a question of trying to get Trump reelected or helping Joe Biden,” Carlson told Whitaker. “I think the implications are far more profound and long-lasting than that. Google singlehandedly can erode any public confidence in democracy, and I just wonder if people in the Department of Justice see this problem in those terms.”

“I think they do,” Whitaker said. “And I think what is also happening among these companies, Facebook in particular, [is] they have so much data on their individual users that they can essentially manipulate what you see, how you see it, and therefore, based on the feedback loop that is provided, they can then try to influence you to … use a product [or] vote for a candidate.

“It’s really, again, insidious,” he added. “I think the Department of Justice has to act because our democracy can probably not stand this for another election cycle.”