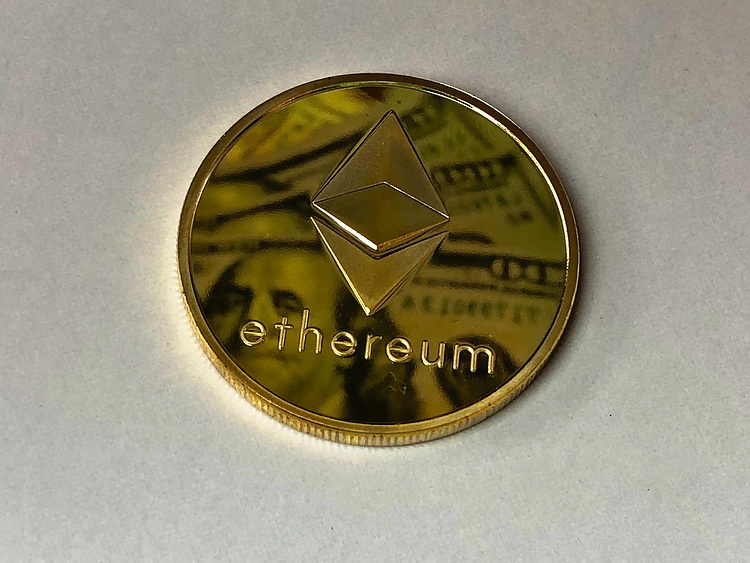 ETH managed to string together four consecutive bullish sessions in its daily chart, rallying by 10.5%. Currently, the smart contract giant is trading for $376.50 and has managed to cross above the 50-day SMA. The bulls now need to consolidate their position above the 50-day SMA to break above this level and aim for the $485 resistance line.

The bullish outlook is further validated by the MACD, which shows increasing bullish momentum. The bulls will want to ride the wave and aim to re-enter the $500-level for the first time since June 2018. The IOMAP shows that ETH needs to overcome a moderate-to-strong resistance level at $380 before it can begin its charge.

As per IntoTheBlock’s “In/Out of the Money Around Price” or IOMAP, 1.15 million addresses had previously purchased a little over 2 million ETH at this in the $380-level. The bullish outlook is further validated by Santiment’s holder’s distribution graph, which shows that the whales are currently strengthening their positions, which should spike buying pressure.

As per the holders distribution chart, the number of addresses holding 100,000-1 million tokens went up by 5 over the last five days. Similarly, the addresses holding 10,000 – 100,000 tokens rose by 9 over the last two days. This is a very positive sign for the second-largest coin by market cap as it shows that the whales are consolidating their positions instead of just dumping their holdings.

Can the bears stage a comeback?

The bears can fight back if the price fails to close above the 50-day SMA. As per the IOMAP, this can trigger a pullback to the $355 support wall. If the bears manage to break below, they will face a massive support wall at the 100-day SMA ($345). These two walls should be strong enough to absorb any selling pressure, effectively capping the downside at the 100-day SMA.

Key levels to watch out for

Closing a candlestick above the 50-day SMA should initiate a charge towards the $485 resistance line. The downside for the bears is capped at the $355 support line and the 100-day SMA.