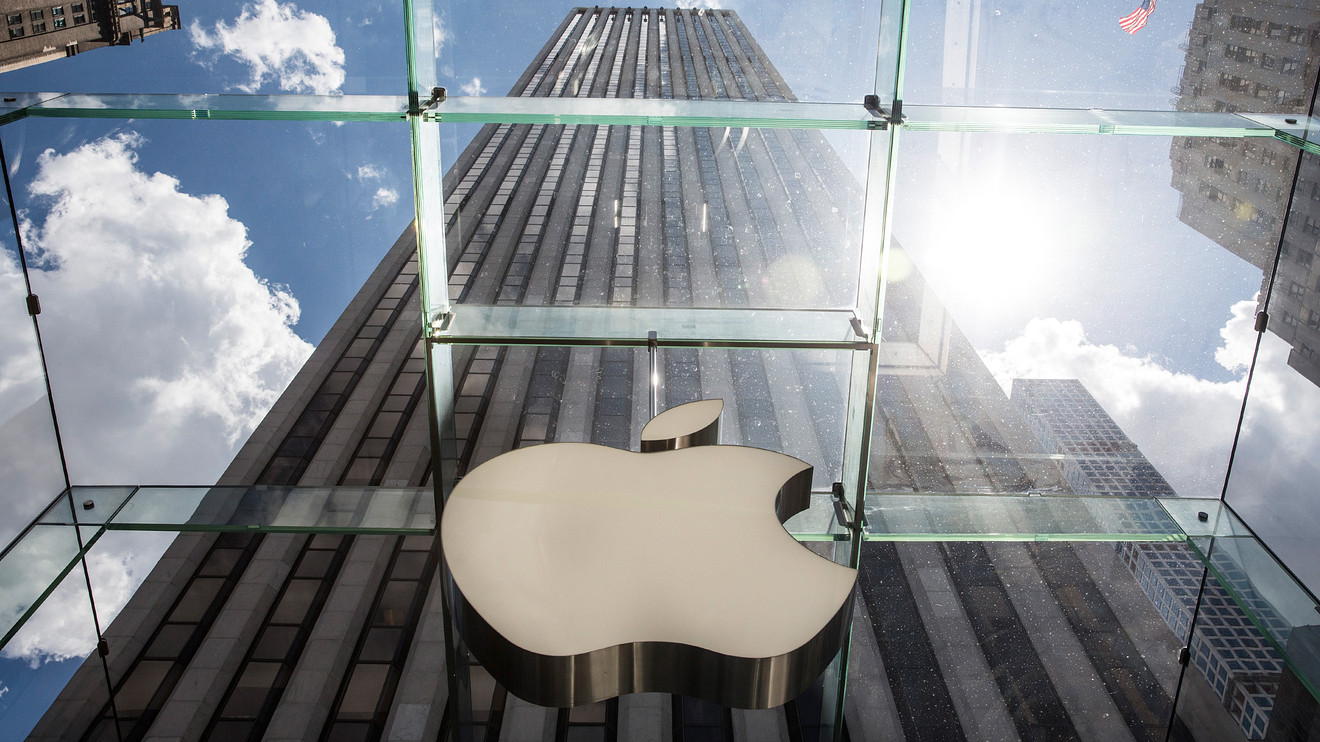 Technology and other high-flying stock sectors suffered steep losses Thursday as investors appetite waned following an extraordinary rally in the past month, dragging the rest of the stock market lower.

The fall came a day after the S&P 500 claimed its 22nd record close of the year, while the tech-heavy Nasdaq Composite arrived at its 43rd such all-time high and the Dow topped the 29,000 level for the first time since February. Thursday’s fall snapped a four-day win streak for the Nasdaq and a 10-day run of gains for the S&P 500’s tech sector.

“In the absence of a specific catalyst, it’s easy to classify today’s swoon as profit-taking,” said Chris Zaccarelli, chief investment officer for Independent Advisor Alliance, noting that the “most-loved” parts of the market — the technology, consumer discretionary and communications services sectors — sold off the most.

Given the scale of the market’s rally before Thursday’s swoon, analysts said it was premature to declare a tech-led correction to be under way, instead arguing that a near-term pullback was overdue and would likely prove healthy.

“Tech stocks, and the overall market, hadn’t really had a bad day since June, so this is a healthy breather. It was never just going to be a straight line up. But the long-term structural support for technology has not changed and support for equities has not either,” said Esty Dwek, head of global macro strategy for Natixis Investment Managers, in emailed comments.

Signs of rotation into sectors left behind by the stock market rally were easy to find. The S&P 500 index tech sector fell 5.8%, while the communications services and consumer discretionary sectors each dropped more than 3%. The energy sector, in contrast, fell just 0.7%, while financials declined 1.6%.

Doubts about the prospect of further fiscal stimulus from Congress may be one factor discouraging investors who have been betting on Republicans and Democrats striking a deal later this month to offer additional relief to American consumers and businesses. On Tuesday, House Speaker Nancy Pelosi said Democrats and Republicans still have “serious differences,” following a brief phone call with Treasury Secretary Steven Mnuchin, reports said.

Investors have also been calling for a rotation away from the leading tech stocks to the broader market in the hopes that it would strengthen the stock-market rally’s foundations.

“There is a sort of benign way that this excess can be corrected through a process of rotation,” said Liz Ann Sonders, chief investment strategist at Schwab, in an interview. She said positive economic data could lay the path for a more sustainable rally.

Thursday’s round of economic data continued to point to a steady recovery, though the prospects for the labor market were unclear ahead of Friday’s official jobs report.

New applications for unemployment benefits in the latest weekly period ending in Aug. 29 fell 130,000 to a seasonally adjusted 881,000 or lower than the consensus estimate of 940,000 but this was after the Labor Department said last week it tweaked its seasonal adjustment method amid the COVID-19 pandemic. The unadjusted or real number of initial jobless claims rose slightly to 833,353 from 825,761, indicating there was barely any change last week in how many people are applying for benefits.

In other data, a revised reading of U.S. second-quarter productivity rose 10.1%, while the trade deficit widened to $63.6 billion.

The U.S. IHS Markit final purchasing managers index for the service sector for August was 55, up from 54.8 in July, while the Institute of Supply Management’s service sector indicator for August fell to 56.9 in August from 58.1 in July. Any number above 50 indicates an expansion in industrial activity.

By most measures, the economy is still considerably weaker now than it was before the pandemic. Millions of Americans remain out of work, Congress is deadlocked over another financial-aid package, and many industries such as travel, tourism and entertainment are just a shell of their former selves.

Which stocks are in focus?

How are other markets trading?

The ICE U.S. Dollar Index
DXY,
,
which tracks the performance of the greenback against its major rivals, fell 0.1%.