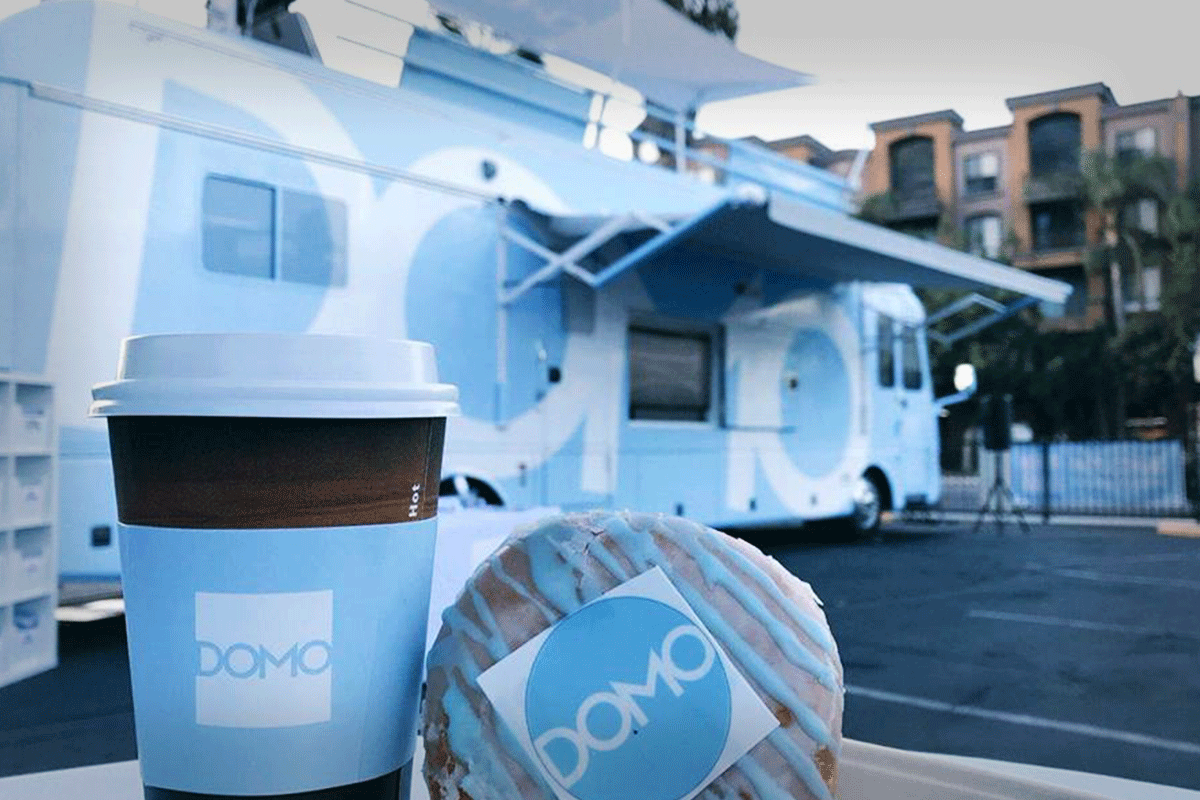 Domo beat Wall Street’s second-quarter estimates, posting total revenue of $51.1 million, up 23% from a year ago. Subscription revenue was $44.3 million, the company said, up 27% year over year.

Looking ahead, Domo said it expects third-quarter revenue between $51.2 million and $52.2 million. Full-year revenue is expected to be in the range of $202.5 million to $206.5 million.

Several other analysts also raised their price target on Domo’s shares. Morgan Stanley’s Sanjit Singh raised his price target to $41 from $33 after the company posted its “strongest quarter in well over a year.” Singh keeps an equal weight rating on the shares as he contends that slower billings growth in the second half of this year point to ongoing uncertainty.

UBS analyst Jennifer Lowe raised her price target on Domo to $38 from $32, while keeping a neutral rating on the shares. The company posted “solid” results as billings topped consensus, she said, adding that Domo appears to have “found its footing” with greater consistency after some “execution missteps” in 2019.

Needham analyst Jack Andrews raised his price target on Domo to $61 from $47, while keeping a buy rating on the shares.

Andrews said that Domo closed a notable amount of large deals within the quarter, while its management offered “encouraging” commentary regarding its path to cash flow breakeven.