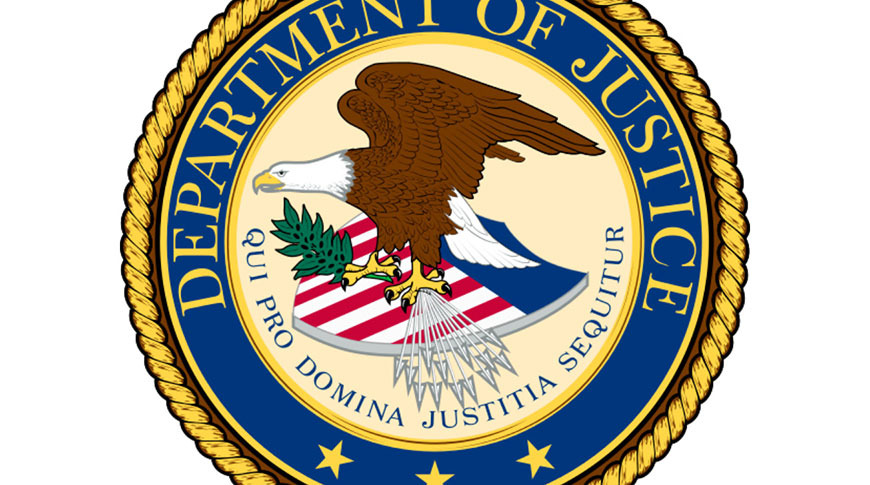 DOJ to reportedly file antitrust lawsuit against Google in September

The U.S. Department of Justice is aiming to file a landmark antitrust lawsuit against Google parent company Alphabet in September, though the action is viewed by some as premature, according to reports on Thursday.

Citing sources familiar with the matter, The New York Times reports Attorney General William P. Barr is fast-tracking the action against the recommendation of career lawyers who believe the government is not prepared to successfully argue its case.

The Washington Post in a corroborating report suggests Barr’s accelerated timeline is politically motivated, and federal officials have sped up work in order to file before the 2020 presidential election. Bringing a case against Google would be an achievement for the Trump administration, as both Republicans and Democrats are keen on passing reforms designed to neutralize the overgrown influence of big tech companies.

While an antitrust action against Google enjoys broad support from a group of 50 states and territories, state attorneys general involved in separate investigations disagree on how best to proceed. For some, the decision falls along party lines. Democrats believe Republicans are moving quickly to score a win for Trump, while Republicans allege Democrats are stalling in hopes of lodging a complain under a potential Biden presidency. In either case, the discontent could see limited state participation in the coming DOJ suit, The Times reports.

An informal poll of more than 30 Justice Department attorneys conducted this summer found a “vast majority” were convinced the organization was not ready to file against Google, according to The Post. Still, DOJ lawyers moved forward under orders from Barr to finish preparations by the end of September. Attorneys viewed the timeline as “arbitrary,” according to The Times.

The DOJ kicked off its investigation into Google last year as part of a wider probe of big tech companies that also involves Apple, Facebook and Amazon. At the time, the DOJ said it would focus on “widespread concerns that consumers, businesses, and entrepreneurs have expressed about search, social media, and some retail services online.”

As it pertains to Google, the Justice Department is targeting potential antitrust violations related to the company’s online search and advertising businesses.

While Google faces challenges to its core businesses, Apple is rumored to be expanding its search capabilities and could be testing its own web-based search engine.