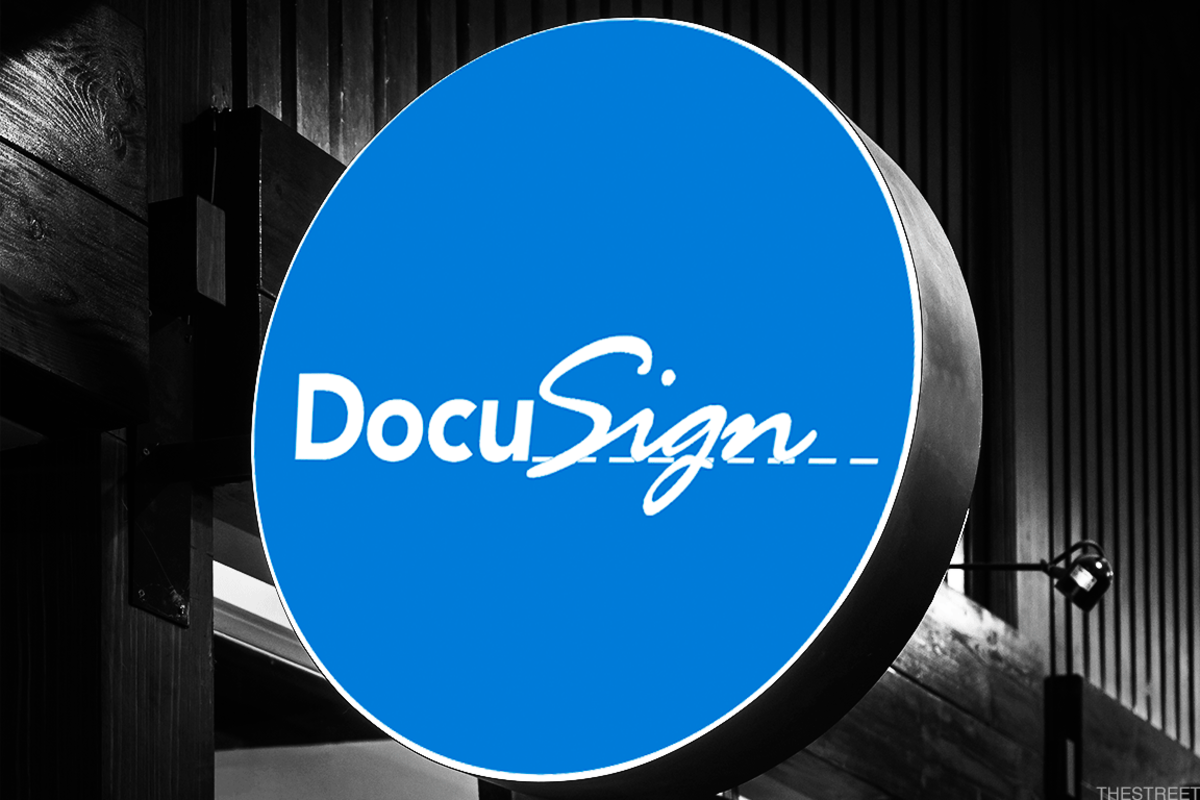 Shares of digital notary DocuSign  (DOCU) – Get Report dropped in premarket trading Friday following the company’s strong results in the second quarter and a mostly bullish reaction from the analyst community.

Analysts at Wedbush maintained their outperform rating while increasing the stock’s price target to $270 share from $240.

Analysts at Morgan Stanley raised DocuSign’s price target to $260 from $187 due to the company’s “highly strategic positioning in the current environment.” The firm maintained its equal-weight rating as it looks for a more attractive entry point.

Piper Sandler analyst Rob Owens kept the company’s neutral rating while increasing its price target to $235 from $140 as it is a clear beneficiary of digital transformation trends.

Deutsche Bank was bearish following the earnings release, cutting the stock’s price target to hold while maintaining a $225 price target.

DocuSign shares were down 5.4% to $229 in premarket trading Friday.

For the quarter ended in July, DocuSign reported total revenue of $342.2 million, up 45% year over year and well above a Wall Street consensus of $319 million. Its net income was 17 cents per share on a non-GAAP, diluted basis, beating non-GAAP estimates of 7 cents per share.

DocuSign reported billings of $405.7 million in the second quarter, along with a non-GAAP gross margin of 78%. Its free cash flow was $99.8 million, compared to $11.9 million in the same period last year, and it closed the quarter with $740.6 million in cash and cash equivalents.