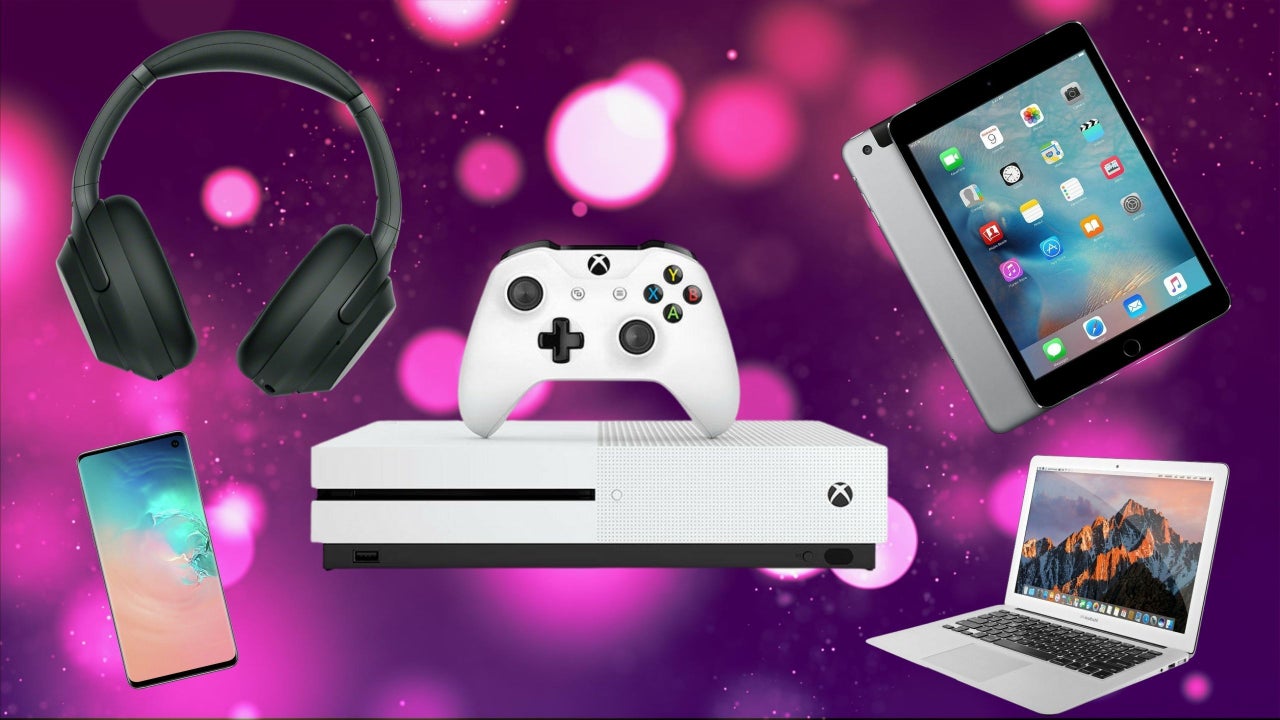 Daily Deals: Back To Uni Bargains with Up To 50% Off Refurbished Tech at eBay

The summer is officially over. For many students, it’s time to stock up for the brand new year at university. Whether you need a new computer for course work, or a gaming console and upgraded sound system for the student dorm, check out eBay, where you’ll find up to 50% off good-as-new refurbished tech.If you’re both a gaming and music lover, you can get a free 6-month Spotify Premium subscription when you buy select games at Currys PC World. Plus, there’s money off pre-orders for some of the most exciting upcoming games at ShopTo.

It’s that time of year again, when students are looking for the best gear at the cheapest possible price. It’s worth doing some early revision on eBay’s discounted selection of good-as-new tech. There’s up to 50% off fully refurbished big brand items. The sale runs until September 22 and includes laptops, tablets, gaming products, headphones, smart TVs, speakers and more. All items have a 12-month warranty.

Save Up To 50% on Good As New Refurbished Tech

Game of the Year Edition

The Legend of Zelda: Breath of the Wild

The Last of Us

ShopTo has discounted prices on some of the most exciting upcoming games for the PS4 and XBox One – you’ll even find deals on PS5 and Xbox Series X games (though the release dates are still TBC). Deals include the remastered Tony Hawk’s Pro Skater 1+2 and Marvel’s Avengers, which both drop tomorrow (September 4).

A fully remastered version of the classic skateboarding games

NordVPN has a new set of deals up for grabs, with the new 2-year plan coming down to just £2.86/month, or £68.53 when billed for the first two years. This is 68% off the list price and one of the best deals around at the moment, especially for such a reliable VPN.

For PC/PS4 with 53mm drivers

Secretlab is celebrating 80 years of the Clown Prince of Crime with this chair dedicated to The Joker. It’s built with Secretlab’s ergonomic, super-comfy, and tech-minded engineering, but in the style of the iconic purple duds made famous by Batman’s arch-nemesis. The suggested retail price is £420 but it’s available to pre-order direct from Secretlab for only £329. Choose between Titan or Omega versions.

Save When You Pre-Order The Joker Secretlab Gaming Chair

Call of Duty: Black Ops Cold War – the next installment of the hugely popular military shooter – is finally available to pre-order. Editions for current consoles – PS4 and Xbox one – will be out November 13, with Next Gen editions for the PS5 and Xbox Series X available late 2020 in the UK. But there’s already money to be saved on Call of Duty: Black Ops Cold War pre-orders for all you early-bird gamers. And why not? This is one game you don’t want to miss.

Maybe you don’t have the time to sit down and power through a book the old school way, or perhaps you’re just a fully-fledged audiobook lover. Either way, there’s a brilliant deal with Audible. You can save 50% on a 3-month membership, and pay just £3.99 per month. Even if you’re not ready to commit and sign up just yet, you can take advantage of the standard 30-day free trial instead.

If you need some pointers on which audiobooks to get stuck into, Audible has a Hall of Fame section for classics and other popular titles. Also, check out the Audible Exclusive titles, including an adaptation of Neil Gaiman’s epic comic series Sandman, all-new Alien adventures, and the classic War of the Worlds musical starring Taron Egerton and Michael Sheen.