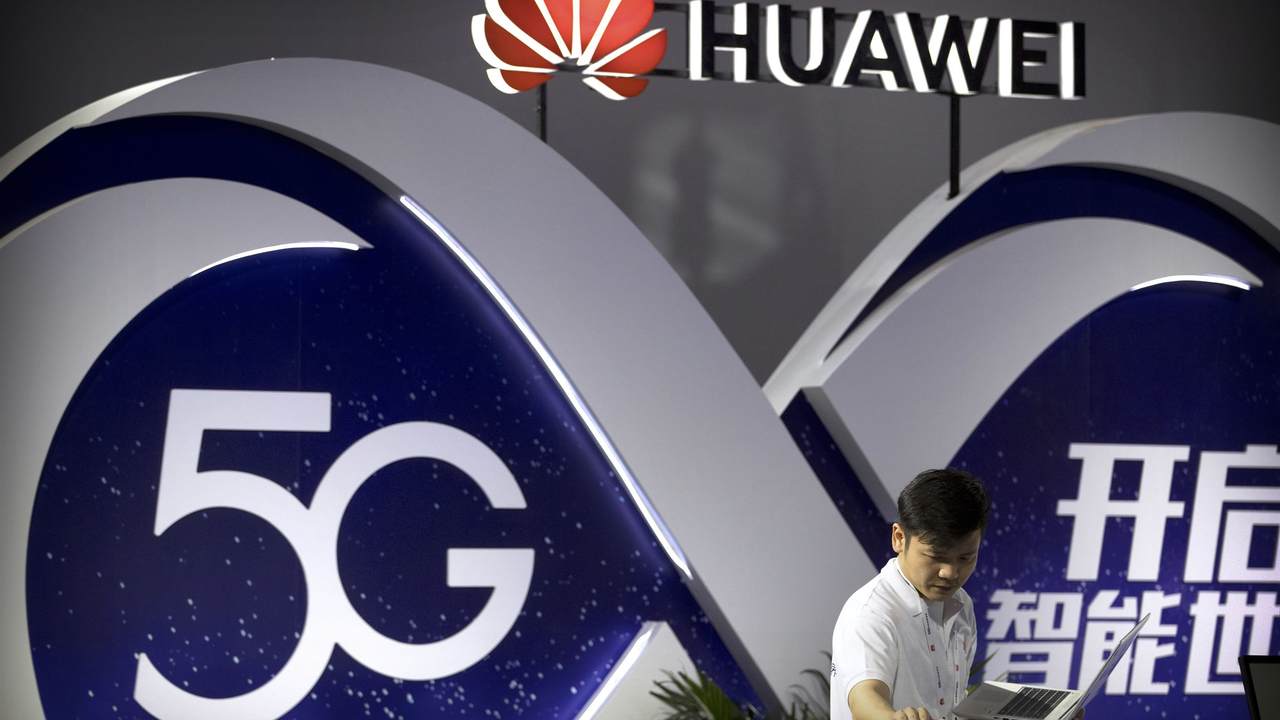 The opinions expressed by columnists are their own and do not necessarily represent the views of Townhall.com.

It’s clear that President Trump has kept his promise to be tough on China. But as we take on China’s unfair trade policies and secure our supply chains, we must also do more to preserve America’s technological and military dominance over China. We can start by stopping them from stealing our sensitive technology.

Last year, the nonprofit C4ADS released a report detailing the extent of China’s massive government effort to use private Chinese firms to steal technology for its military. The report exposed how a publicly traded company on the Shenzhen stock exchange, Highlander Digital Technology Co. Ltd., manipulated legal channels of trade and finance to acquire and adapt the Western technology used to build China’s first aircraft carrier. China is building its military industry with U.S. technology.

As the evidence of China’s dishonorable business practices mounts, there is an obvious need for accountability and action to counter this threat to U.S. national security. Thankfully, we see a growing bipartisan awareness of China’s efforts to illegally obtain U.S. technology and take advantage of access to U.S. markets and resources.

Senators Chuck Schumer (D-NY) and Tom Cotton (R-AR) demanded and recently received from the Department of Defense a list of companies owned or controlled by the Chinese military that are operating in the U.S. Senator Josh Hawley (R-MO) introduced legislation to prevent China from acquiring commercial technology that can also be used for military purposes, known as “dual-use” technology. Senator Marco Rubio (R-FL) announced his plans to introduce legislation banning Chinese companies from access to U.S. capital markets if they engage in spying, human rights abuses, or support China’s military. Congress should get to work on passing these bills, and other targeted legislation such as the STRATEGIC Act, to confront technology competition and advance a more comprehensive strategy for U.S. competition with China.

The Trump administration has likewise demonstrated its commitment to greater scrutiny of Chinese businesses. Last year alone, the Department of Commerce’s Bureau of Industry and Security (BIS) blacklisted several Chinese companies — including the telecommunications conglomerate Huawei, 5 Chinese supercomputing companies, and China’s largest nuclear power company— after determining that they were acting contrary to the national security or foreign policy interests of the U.S. This is a great start. We must remain aggressive in protecting our advanced dual-use technologies such as robotics, drones, lithium batteries, quantum computing, and autonomous vehicles.

Autonomous vehicle (AV) technology is a prime example of a highly sensitive sector that we need to safeguard. AV technology owes its origin to the military: the DARPA Grand Challenge races sparked and supported a community that now leads a burgeoning American industry. AV technology has produced several applications that are now ready for military use. The Pentagon’s fiscal 2020 budget request included $3.7 billion for autonomous technologies. And for good reason.

Consider the military’s plans to deploy AV trucks. More than half of all battlefield casualties occur when soldiers are delivering supplies in combat zones. Introducing autonomous trucks into military convoys will maintain supply chains during the heat of battle while keeping our soldiers safe. You’d better believe that China is also seeking to add AV trucks to its arsenal, and that the Chinese military would rather acquire American technology than develop its own.

That’s why we should be concerned about rapidly expanding driverless truck testing on American roads by Chinese-owned AV truck companies such as TuSimple and Plus AI. While a U.S AV company seeking to operate in China would face insurmountable barriers to entry, Chinese AV trucking companies are currently operating on American soil with impunity, testing experimental heavy trucks on our public roads, gathering data about our transportation infrastructure, threatening American jobs, and transferring technology back to interests closely tied to the Chinese government and military. “Global” AV companies such as TuSimple and Plus.ai have over 40 percent of their employees based in China, yet they are allowed to test and collect data on American roads — under rules established to promote American innovation and job creation by the U.S. Department of Transportation as well as elected officials in Texas, Arizona, California, and other states.

Fortunately, the Department of Defense has begun to highlight the major national security concerns related to Chinese government-affiliated companies operating in the U.S. However, it is clear that much greater federal scrutiny is required, including on the part of foreign investment oversight agencies. If this serious national security problem was not enough cause for action, it is now clear that many Chinese-owned companies, including the AV truck company TuSimple, have tapped into millions of taxpayer dollars that were intended to help struggling American small businesses during the current global health and economic crisis that originated in China.

The U.S. Government must immediately take stronger action to address these very serious threats to U.S. national security and economic competitiveness. We simply cannot allow Chinese-owned and influenced companies operating in sensitive tech sectors to take advantage of U.S. resources and markets. The evidence is clear that these activities are tied to the broader global dominance strategy that is being openly pursued by the Chinese government and military.

I have no doubt that President Trump is going to protect American supply chains and win the trade war, but his administration must also focus on the fierce competition for military-related technology. Failure to do so will further empower China and ultimately could embolden our greatest rival to start a real war. Now is the time to act — before we forfeit any more of our economic and military advantage to China.

Lt. Col. Tony Shaffer is a retired senior intelligence operations officer and President of the London Center for Policy Research.