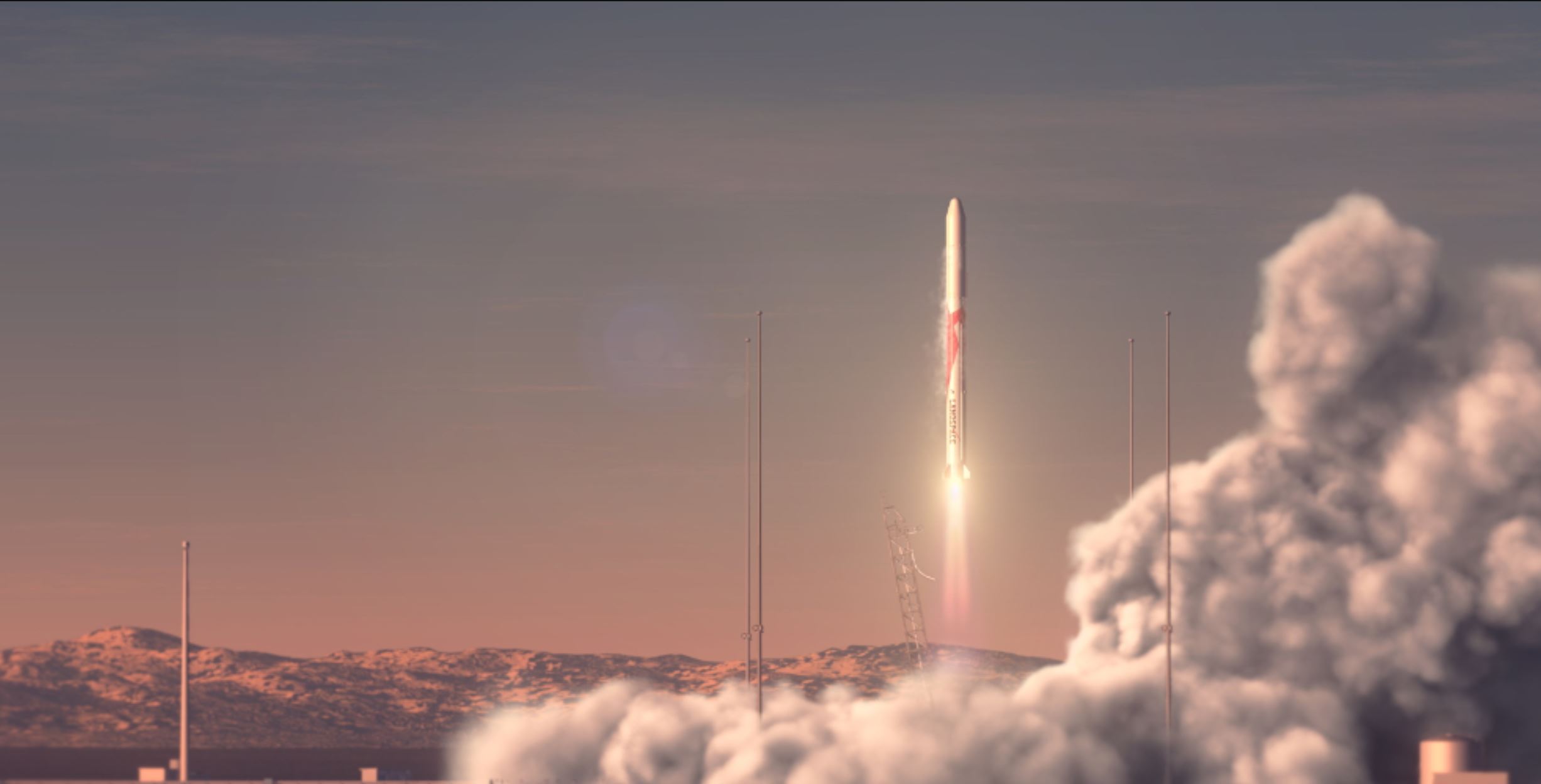 HELSINKI — Chinese firm Landspace has raised $175 million in series C+ round funding for development of its Zhuque-2 series of methane-liquid oxygen launch vehicles.

The round was jointly led by Sequoia Capital China, Country Garden Venture Capital, Matrix Partners China and Cornerstone Capital. Additional investment came from the National SME Development Fund and others.

The new funding will be used for the development of the Zhuque-2 (Vermillion Bird-2) series of  launch vehicles designed for delivering satellites to low Earth (LEO) and Sun-synchronous orbits (SSO).

Landspace is working towards an inaugural launch of the Zhuque-2 for June 2021. The 49.5-meter-tall, two-stage Zhuque-2 will be capable of delivering a 4,000-kilogram payload capacity to a 200-kilometer LEO. Alternatively ZQ-2 can loft 2,000 kilograms to 500-kilometer SSO, according to Landspace. Updated figures one the company website indicate versions—possibly utilizing side boosters—capable of sending 6,000 and 4,000 kilograms to LEO and SSO respectively.

The first launch will be expendable. However future Zhuque-2 launches will utilize deep variable thrust capabilities in order to attempt vertical takeoff, vertical landings (VTVL) and allow reuse of the first stage.

Concepts for larger Zhuque-2 series three-stage rockets capable of carrying up to 32,000 kilograms to 200-kilometer LEO have been presented in the past.

Zhuque-1, a light-lift solid rocket, failed to reach orbit in its only flight in October 2018. It was the first orbital launch attempt by a nominally private Chinese space firm. The firm has a major “intelligent manufacturing base” in Huzhou, east China, along with research and development sites in Beijing and Xi’an in the north.

A 2019 report (pdf) from the IDA Science and Technology Policy Institute identified 78 commercial companies in China, with 21 part of the launch sector. Most of these have been established since 2014, following a government policy decision, referred to as ‘Document 60’, to open portions of the space sector to private capital.

A military-civilian fusion national strategy, allowing production of sensitive, dual-use technologies to take place in the private sector, while further policies supporting and guiding the commercial space sector have been issued.

Landspace and others, including iSpace, OneSpace, Linkspace, Expace and Galactic Energy, will need to compete for commercial contracts. The China Aerospace Science and Technology Corp. (CASC), a giant state-owned enterprise, is the sole contractor for launching China’s government and military missions.

China’s National Development and Reform Commission (NDRC) added ‘satellite internet’ to a list of “new infrastructures” in an April meeting. A flurry of funding activity took place in the weeks following the announcement.

Chinese publication Future Aerospace there were 141 registered commercial aerospace companies in China at the end of 2018. The publication also reported that at least 161 rounds of investment took place between 2015 to July 2019. Investment came from 218 different companies, with Future Aerospace conservatively estimating a total funding exceeding $1.4 billion across the period.

A 2020 report (pdf) from Bryce Space and Technology stated that of investment in 135 companies globally in 2019, 16 percent went to startups in China. This was second only to the United States with 41 percent. 61 percent of the investment in China went to launch-related companies.

The report notes that many Chinese venture capital firms have access to government funding and “therefore do not operate on an entirely private basis”.

Bhavya Lal, a researcher at the IDA Science and Technology Policy Institute, told SpaceNews that, “investment in commercial launch companies is a sign of optimism, but the future of China’s commercial launch industry depends not on investment alone but also on its ability to acquire customers, whether it is the Chinese government and SOEs, or foreign entities that would need to be willing to work with Chinese launch providers.”

Commercial launch companies are also being fostered by Chinese SOEs. The activity can be seen in a wider of context of a Chinese push to secure, and reduce cost of, access to space. CASC is also developing reusable launches and recently tested a ‘reusable experimental spacecraft‘.

Landspace is one of the early movers in the Chinese NewSpace launch sector. Landspace originally planned to launch a launch vehicle named LS-1, apparently based on the Long March 11. The firm in 2017 signed a contract with the Nordic company GOMspace to offer rideshare opportunities from the coast Wenchang launch center. However, CASC, which agreed to provide crucial technology for the solid-propellant rocket, ended cooperation with Landspace, prompting the development of Zhuque-1.

No further plans for a Zhuque-1 launch have been announced since the failure of its first flight in 2018. Competitor iSpace successfully launched its own light solid rocket in July 2019.

Galactic Energy, established in February 2018, is preparing for its first launch. Liftoff of the Ceres-1 solid rocket from the national Jiuquan launch center is expected late in September.