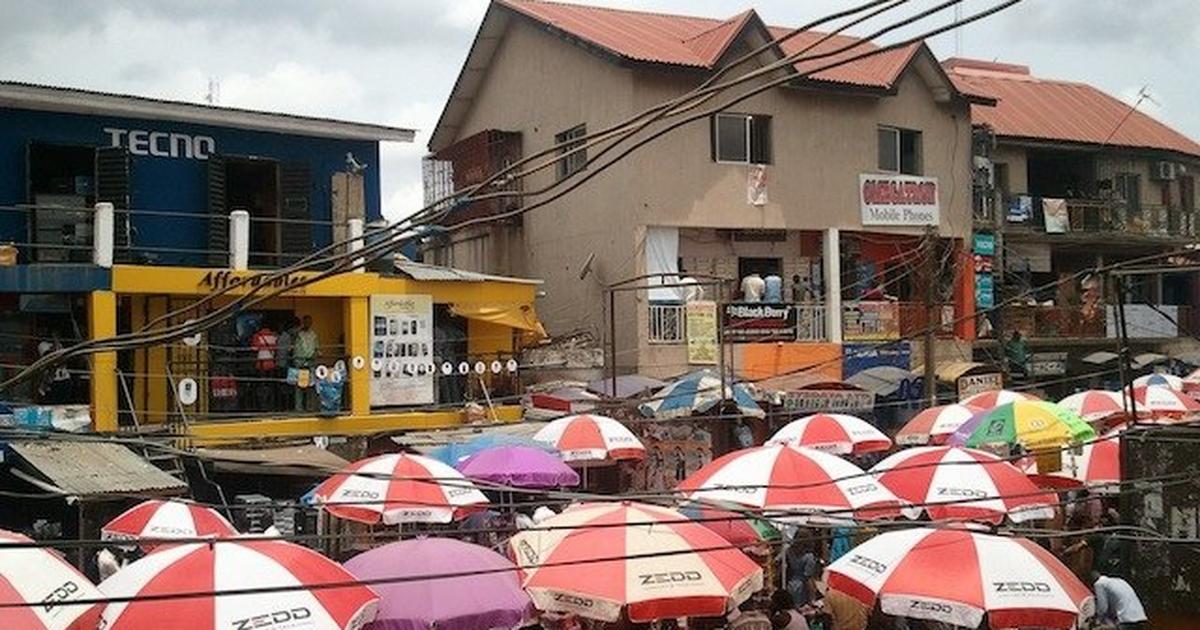 Mr Jimmy Onyemenam, Developer, Bridge Ways Investment, says it will take 24 months for the first phase of the new Information Communication Technology (ICT), market at Katangowa, to be completed.

He said this would facilitate the relocation of the ICT market (Computer village) in Ikeja.

Onyemenam disclosed this during a visit to the new site, by the executives of the Phone and Allied Products Dealers (PAPDA), and other stakeholders of the Computer village.

The developer said that the relocation might have appeared slow but eminent, as it is the government’s position.

Onyemenam said the relocation would not change what was being done at the Computer village but rather, enhance it, as it would house more facility.

According to him, the new ICT market would have an industrial park where trailers and containers could be parked by major exporters, warehouses and an assembling plant for coupling handsets and computers.

He further stated that it would also house eight floor innovation and technology hub, which would be the largest in Africa.

”Acquiring a space is done in such a way that it is easy for a common man in Computer village to afford, except he is not interested.

”The arrangements has been done in such a way that it is based on ones cash flow, that one can key in and pay gradually until the shop space is ready.

”But if you wait until that time, it will become a challenge because you will dig deep and bring out your money in bulk,” he said.

According to him, they are talking to the government to secure certain incentives, which if members key into today, will be to their benefit.

Onyemenam said that a five per cent interest per annum on loans in one of the banks, had been offered, which will be done in a way and manner convenient for members.

He further noted that all the gray areas had been cleared, adding that there would be no need for a house to be used as collateral, because one wants to buy a shop.

The developer stated that it was a known fact that not everyone had the financial backing to acquire a shop at the new ICT market hence, the need to leverage on the new proposed payment method.

Onyemenam said that the reason behind such gesture was because of the unfavourable state of the economy in recent times, following the outbreak of the Coronavirus pandemic.

He explained that it would be wise for the association to talk to its members and get them to understand and not give up because the relocation talk had been on for over 15 years.

He, however, advised that on procuring the tittle, it should be registered with the Lagos State Government, that had been responsible and responsive to the needs of the people.

Responding, Mr Ifeanyi Akubue, the PAPDA President, said the stakeholders would go back home to tell the people on the reality of the ICT market.

Akubue said the executives would sensitise their members to the need to key into the project by acquiring the shop on time, so as not to be left out.

He said that the movement was long overdue, as members were looking forward to a bigger and more conducive environment.