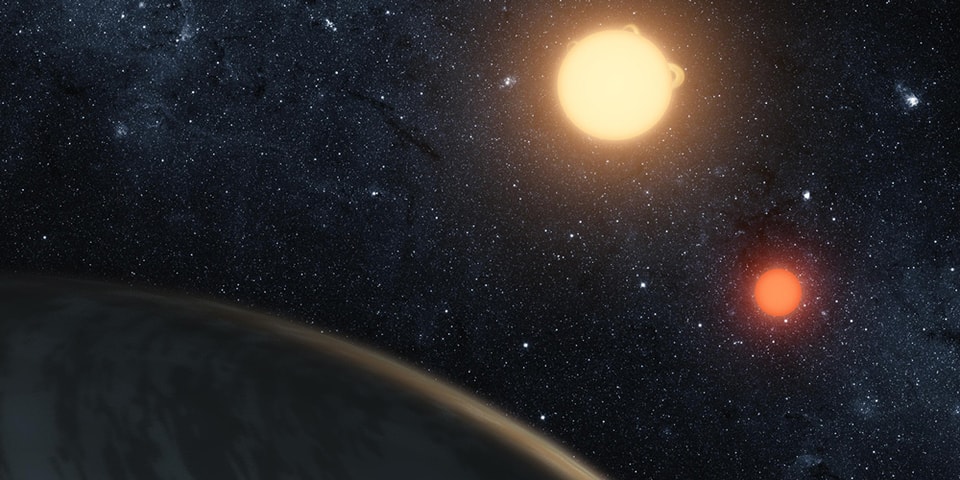 50 new planets have been identified using breakthrough machine learning technology, the first time planets have been discovered using algorithms. The technology was developed by astronomers and computer scientists from the University of Warwick, examining old NASA data that contains an expansive list of potential planets.

Given our current technology, finding new planets is not an easy task. Scientists mainly look for breaks in light crossing a telescope’s line of sight as an indication of an exoplanet, but many variables make it difficult to draw a solid confirmation. The new AI technique, however, is able to draw more accurate conclusions after being trained to differentiate between actual planets and errors. Old data from NASA’s Kepler Space Telescope was used to find 50 unconfirmed planets. One of the study’s lead authors, David Armstrong, noted the success of this scientific endeavor: “no one has used a machine learning technique before. Machine learning has been used for ranking planetary candidates but never in a probabilistic framework, which is what you need to truly validate a planet.” He added, “we still have to spend time training the algorithm, but once that is done it becomes much easier to apply it to future candidates.”

In case you missed it, NASA astronauts made a historic water landing in a SpaceX capsule back around the beginning of the month.