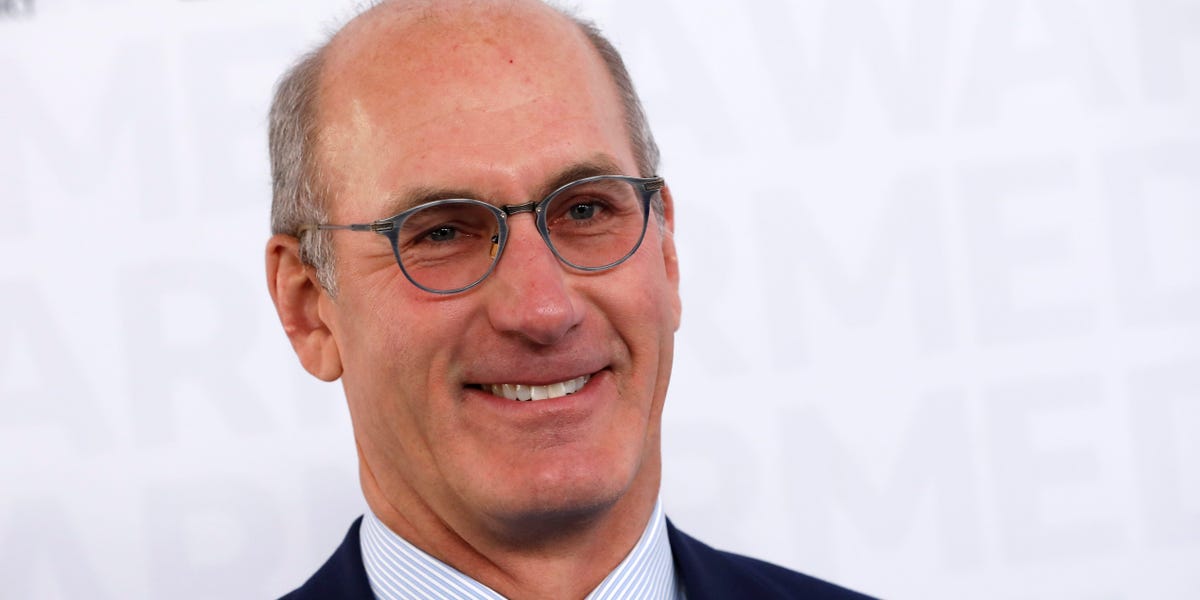 AT&T’s ambitions to become an advertising powerhouse may have hit a wall.

AT&T made a big bet on using data and media properties to target and measure ads, scooping up media giant Time Warner and later, AppNexus, for about $1.6 billion. It created an ad unit called Xandr to change how TV advertising is sold for WarnerMedia and beyond.

But Xandr hit snags, with leadership changes and challenges plugging AT&T data into advertising. Some media buyers have criticized it as not enabling robust enough targeting and expressed concern that Xandr will become a walled garden that limits the number of publishers and data that advertisers can access. And earlier this year, Brian Lesser, who led Xandr and was its champion, left the company.

Now AT&T is reportedly looking to sell Xandr in a move to shed less profitable divisions, according to The Wall Street Journal. AT&T is also reportedly mulling a sale of DirectTV.

A spokesperson for AT&T declined to comment on the reported selling of Xandr.

Business Insider asked several M&A, consulting, banking, and other experts to name likely buyers of Xandr. To be clear, these people did not suggest that any of the companies are currently in talks.

Strategic buyers could look at acquiring Xandr at the right price

Potential buyers are limited by the price AT&T would likely seek for all of Xandr (well above the $1.6 billion it paid for AppNexus in 2018). Other telecom and media giants like Verizon and Comcast have already built up tech stacks of their own and are unlikely to have the means or desire to take on a massive adtech integration.

That leaves Singtel as a potential acquirer, said Corey Ferengul, who has led multiple deals as a buyer and seller over the years and is a board member for several companies. The Singapore-based telco already owns adtech company Amobee and shown it has ambitions to grow its ad business, having used Amobee as a platform to buy other adtech firms like Turn and Videology in recent years.

“They have done well with Amobee. I think they could take a swing,” he said.

Then consider the ad holding companies, which are all loading up on tech to try to differentiate themselves with clients and broaden their offerings beyond creative services. Ferengul said of the holding companies, Japanese-based Dentsu is the most likely to be a potential buyer because it’s on better financial footing than its peers.

Shiv Gupta, a former adtech executive and founder at adtech and martech education company U of Digital, said while Facebook, Google, and Amazon face too much antitrust scrutiny to make big acquisitions, Snap or Twitter could be interested in adtech to expand their direct-response ad businesses.

Because there aren’t that many buyers for a company the size of Xandr, multiple sources favored private equity firms, which are often on the hunt for big adtech companies where they can cut costs, as the most likely acquirers.

Jay McDonald, CEO and managing partner of investment bank Digital Capital Partners, said PE is looking to build large firms that can rival Facebook and Google, and Xandr is one of a few such companies from which to build.

Elgin Thompson, managing director of technology investment banking at JMP Securities, said that a private equity firm could build it into a competitor to rival The Trade Desk, an adtech giant that uses technology to help advertisers place ads on publishers’ sites and apps.

KKR and Carlyle are logical potential buyers because they’ve looked at this area a lot, Ferengul said.

Mediaocean has deep ties with agencies and could use Xandr to build out its relationships with publishers. Mediaocean also recently acquired adtech firm 4C Insights.

S4, meanwhile, has been acquiring specialized firms like Amazon agency Orca Pacific and analytics firm Brightblue Consulting to compete with holding companies including WPP and Omnicom.

Other observers see Amazon and other online retailers as potential acquirers as they’ve been building up their advertising businesses over the years. Amazon leads the pack, and Walmart, Target and others are trying to catch up. Xandr has a tech stack, ad sales specialists, and ability to sell TV inventory that could be appealing to them.

“They get an instant ad business in a box,” Ana Milecevic, principal and cofounder at Sparrow Advisers, said of Walmart.

AdColony’s Barash said that another possible buyer could be Shopify, which has made inroads with direct-to-consumer brands and larger brands wanting to grow their online commerce business.

“They have a massive e-commerce position and are building an end-to-end suite of products to give retailers better tools,” Barash said. “Why not package up their data with a media play and let retailers buy or even sell media as part of the package? It could bring Shopify a step closer to competing with Amazon and catch any number of traditional retailers like Walmart and Target off guard.”

To sell Xandr, AT&T would have to unravel its programmatic ad business from WarnerMedia’s assets, said Scott Bender, partner and global head of client strategy at Prohaska Consulting.

“The challenge is that you’re not buying a standalone company — you’re buying technology [and] it’s a much different entity than when AT&T bought AppNexus,” he said.