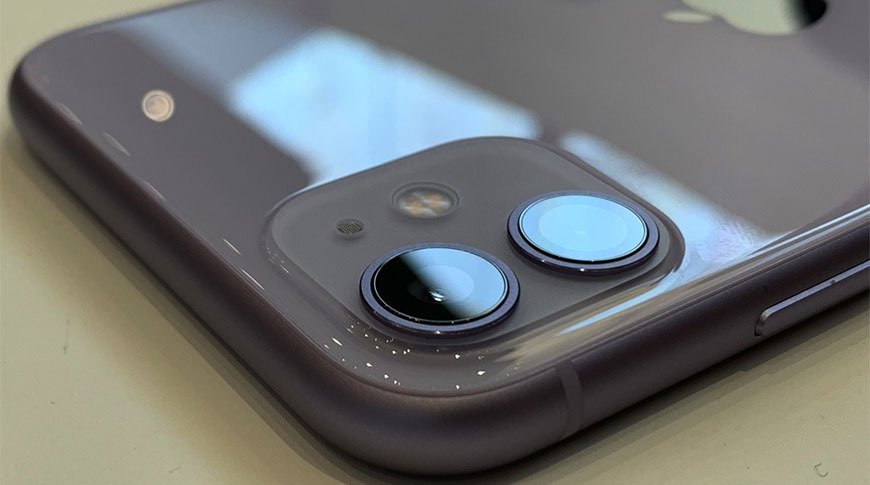 Apple’s iPhone 11 was most-shipped handset in first half of 2020, report says

Apple’s iPhone 11 dominated worldwide smartphone shipments during the first half of 2020, according to new estimates from research firm Omdia, with the handset outperforming its next closest competitor by 26 million units.

According to fresh statistics from Omdia’s Smartphone Model Market Tracker, Apple shipped an estimated 37.7 million iPhone 11 units in the first half of the year. The figure compares to last year’s top-performing handset, iPhone XR, which shipped 26.9 million units during the same six-month period.

“A key driver for the success of iPhone 11 is the lower starting price. iPhone 11 launched $50 cheaper than the previous iPhone XR while adding significant hardware improvements, like a dual-lens camera. iPhone XR did not feature such upgrades,” Omdia said in a report Tuesday.

On the whole, Apple saw a 13% year-over-year increase in iPhone device shipments during the second quarter thanks to a surge in iPhone 11 and iPhone SE demand, Omdia said.

Samsung took the second spot with the Galaxy A51, its lone entry in this year’s top-ten, according to Omdia. The Korean tech giant shipped an estimated 11.4 million A51 units during the first half of 2020.

Xiaomi grabbed third and fourth place with the Redmi Note 8 and Note 8 Pro, which managed a respective 11 million and 10.2 million units shipped. The firm’s Redmi 8A and 8 nabbed the eighth and ninth spots.

It should be noted that firms like Omdia do not have insight into Apple’s supply or retail chains and provide estimates based on independent research. The methodology, and more importantly results, of market research firms have been brought into question in the past, with Apple executives dismissing the data as largely incorrect.

Further, Omdia’s results are surprising considering Apple in July said iPhone 11 Pro, not iPhone 11, was its top-selling device for the company’s third fiscal quarter of 2020. Executives in an earnings conference call intimated the 11 Pro was also the best-selling iPhone in the previous quarter.