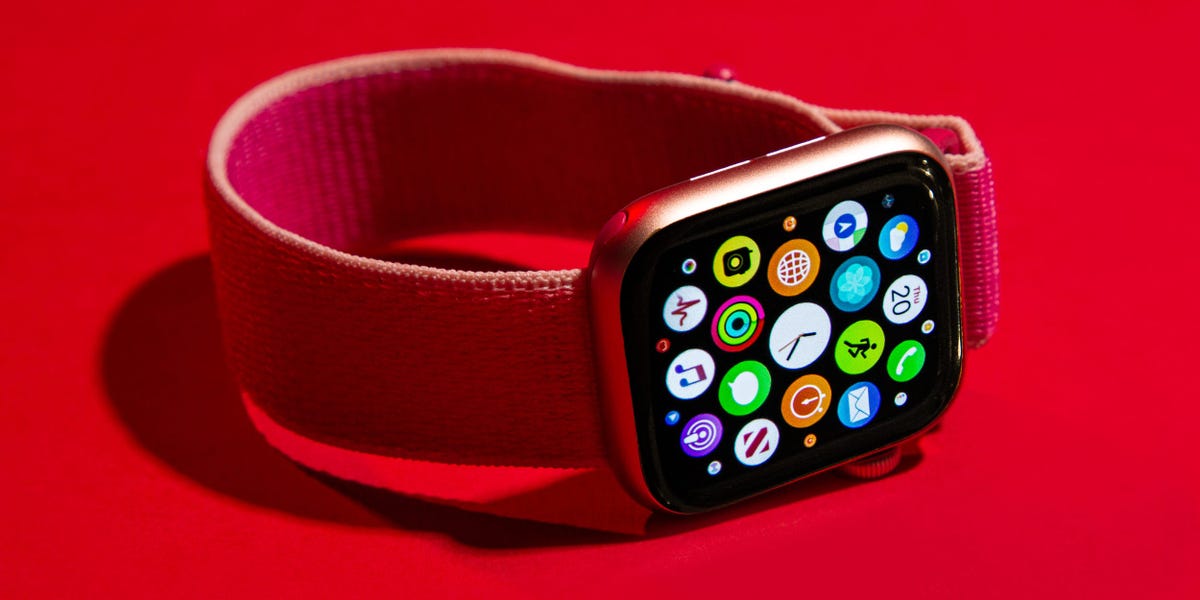 You don’t necessarily need to upgrade your Apple Watch to get some of Apple’s newest features. This fall, Apple Watch owners will find a slew of new capabilities on their watches, from handwashing detection to new workout modes.

Apple introduced its latest update, watchOS 7, during its Worldwide Developers Conference at the end of June. A beta version of the software is available now — marking the first time Apple has ever offered an early version of its smartwatch operating system. But keep in mind that since the final version isn’t finished, you may encounter some bugs and glitches when trying it on your own device.

Apple typically launches the final version of its new smartwatch software in the fall.

After spending about two weeks using the watchOS 7 beta, I’ve come to appreciate the new workout types and sleep tracking options among other features. It’s not a major overhaul, but the update does address some of the Apple Watch’s shortcomings compared to other wearables like those made by Fitbit.

Here’s a look at what it’s been like to use watchOS 7 so far.